Being able to walk around a home that isn’t built or decorated yet is a pretty big selling point. In the past, we have had to use plans and drawings to sell the “Idea” of a building or a room refitting. Now, thanks to 3D visualization, people are able to see a photo-realistic view of their room or building. 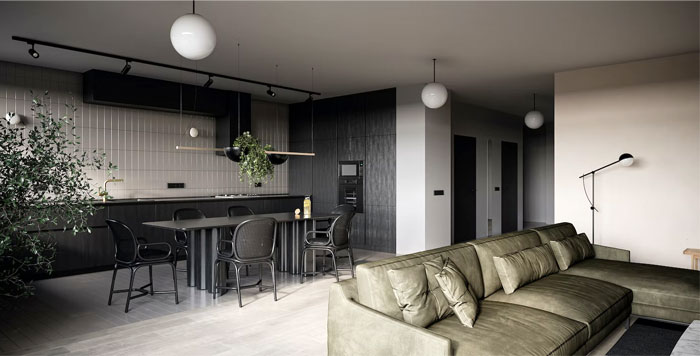 Playing a Computer Game and Seeing Your Building

Modern 3D rendering allows people to create images (photo-realistic or not) of rooms or buildings. The images may be moved in a 3D space so that people may see the designs from different angles. However, if you add a little bit of gaming programming, then the potential customer or investor may walk around the design. This allows the user to play a game on a TV where they are a character (third person or first person) and walk around the building as if it were part of a computer game. 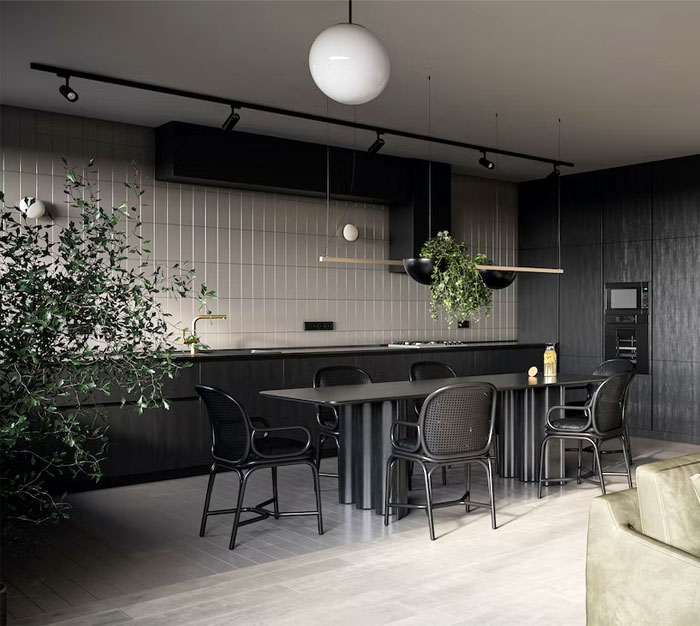 Walking Around Your Future Home

With even more computer game programming, it is possible to create a VR game with a 3D-rendered image. This means that instead of playing a computer game, the user puts on a headset and walks around a virtual world. The virtual world shows the design from the outside and inside. It takes more processing power, more rendering and more design, but there are companies like RebusFarm that conduct the rendering for you. If a gaming framework were set up, then designs could be slotted into the VR game as easily as PC gamers add mods to their games in order to change them. You simply have your designs rendered out by a data center like RebusFarm, and then slot them into the VR game for your clients to walk around your designs in a virtual space. 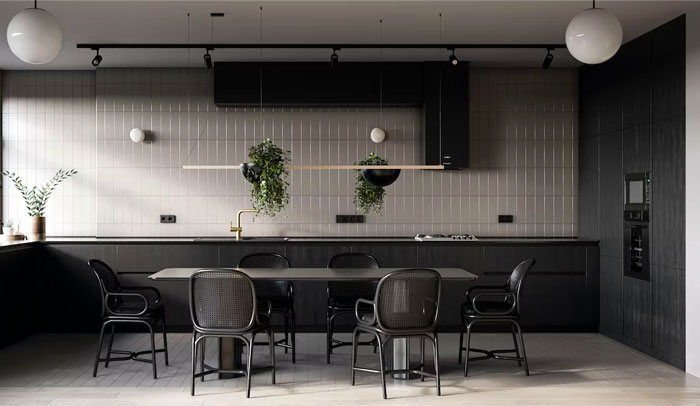 Telling a Story With Your 3D Rendering

The paragraphs above tout the benefits of 3D visualizations in a very technical sense, but 3D renderings of your designs go far further than technical demonstrations. With a 3D rendering, a designer can tell a story. Even better, the design itself can tell its story through the rendered images. Even things as simple as light and color interaction within a room can be fully realized and demonstrated with a 3D visualization. Imagine this, image trying to sell an interior design of a hotel lobby, showing it during a bright day with happy visitors, during the night with well-dressed strangers, and during Christmas when the elegant class are sipping champagne or the happy children are running the halls. The 3D render makes the project more than a design, it can add character and atmosphere in order to create a story with the design.

Plans and even well-drawn images may have a hard time demonstrating size and scale. With a 3D rendering, the designs can be to scale. In fact, they can be very accurate with their scale to the point where the designs can be used to craft and print certain required items. Creating designs to scale then allows the addition of size-relevant objects. The viewer can see how much space there is by how well the size-relevant object appears in the image. Adding something like a child and an adult to the image may help demonstrate how much space a design has. How tall the building is, how tall the doors are, how much space is left in the office after all the desks have been added.

As a final note, VR helmets are being used more and more for interior design and architecture, but you do not have to go that advanced. You can create augmented reality and add it into your own app or an AR app. This will allow people to point their phone at an object or location and see something else. For things like interior design, it may allow people to look at your designs on location by looking through their phones. It could offer a lower cost way of demonstrating your designs to clients.  3D visualisations by Darren Ahmed Arceo