After a trip to Japan, the owner came back determined to recreate a space that felt completely tranquil, and wanted to inhabit the house more like a sanctuary rather than a home. 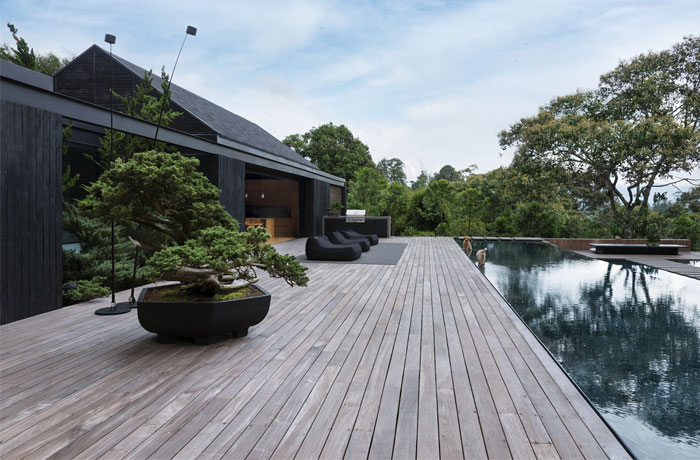 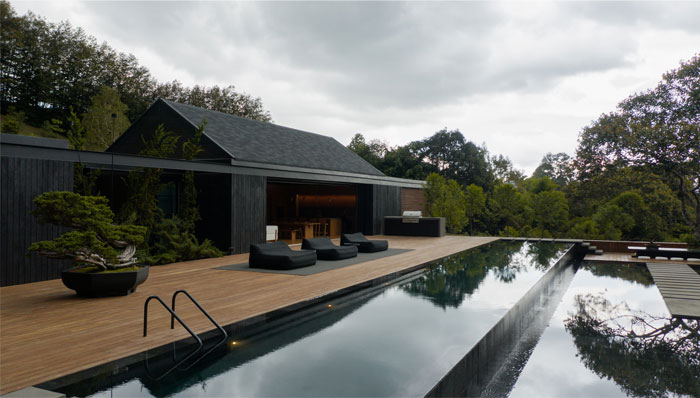 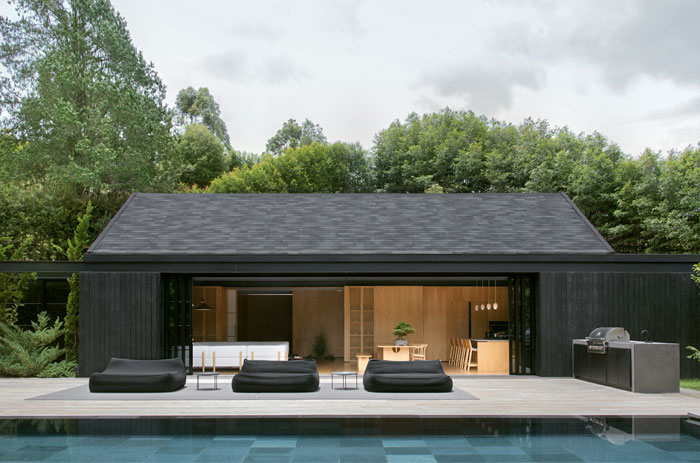 The house was initially planned as a reform of an existing home, which is why the original layout was left untouched. Composed of two perpendicular volumes, which were opened up by a tall, imposing pitched roof, the house was cut across by a naturally illuminated wood corridor. As the project progressed and became more ambitious, the entire outdoor layout was proposed and added to the construction as a second phase. 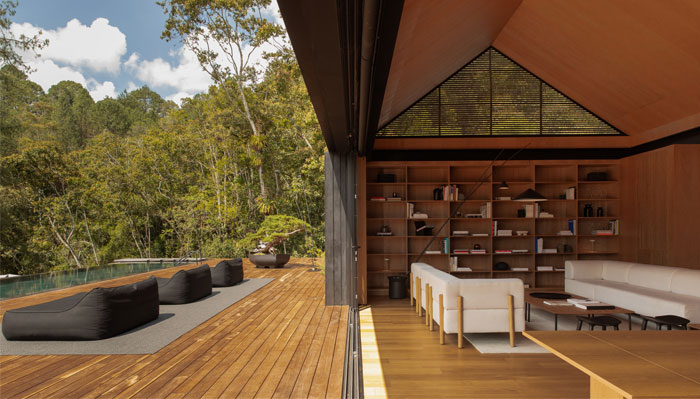 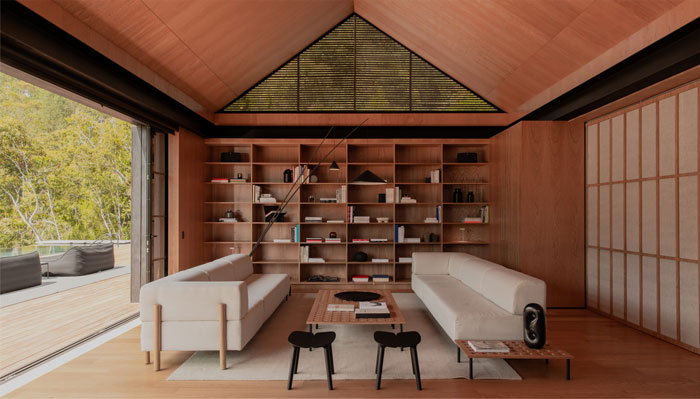 The design concept was proposed as an ode to Japanese simplicity juxtaposed with Scandinavian elegance. Light and materiality constitute essential themes that work together with balance and poise, having rigorous and detailed applications throughout the house. 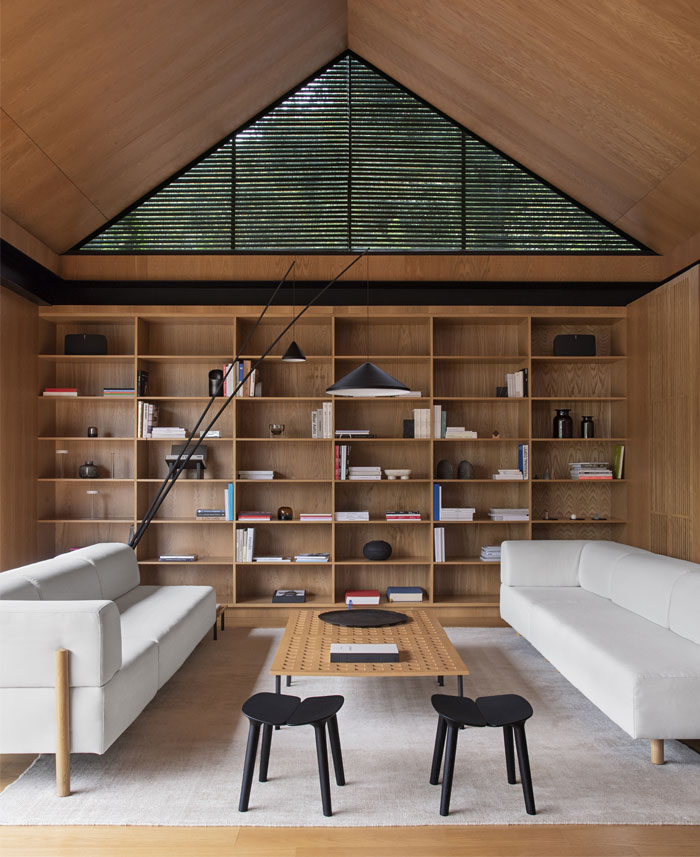 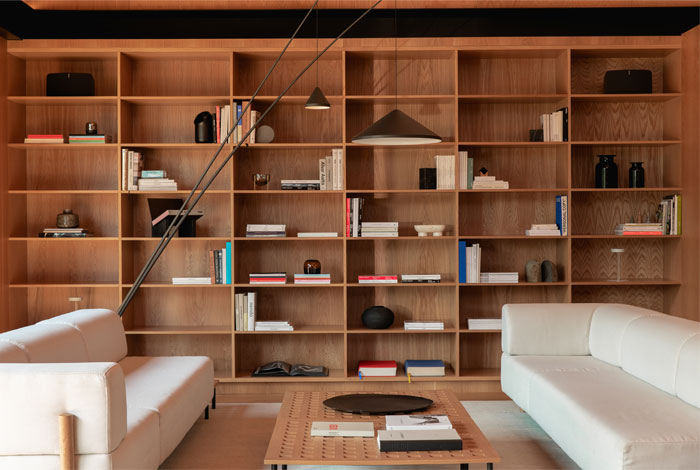 Furniture aesthetic is honest, simple and carefully curated. The entire space has a sense of coherence and balance. The same theme is translated into every detail of the house, creating a dialogue in every gesture and use of the space, details are meant to create a moments of awe. Architects: Cinco Sólidos; Area: 3000 m²; Year: 2020; Photos: Anita Calero (Architectural Digest), Mateo Soto; 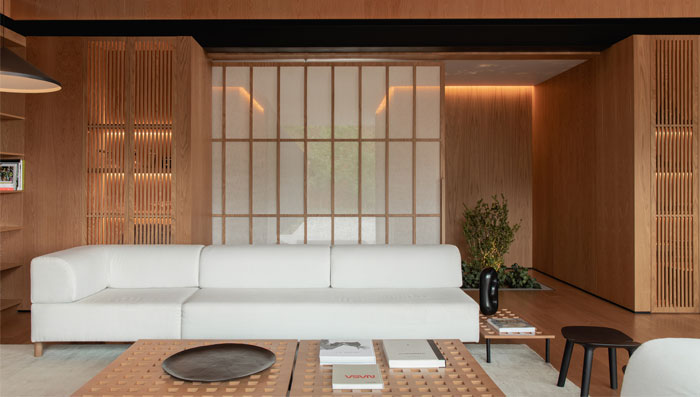 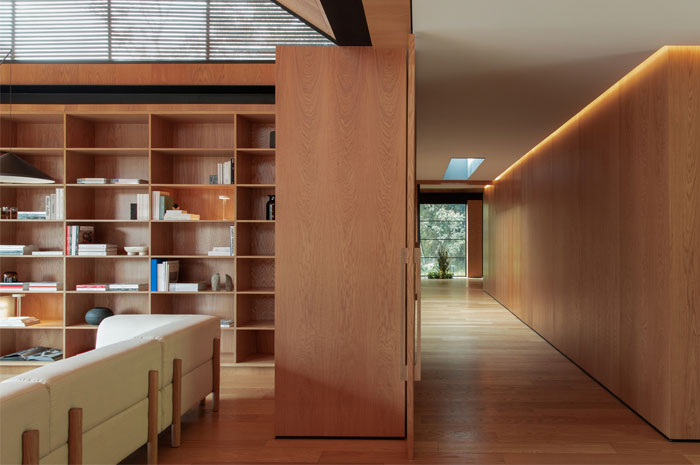 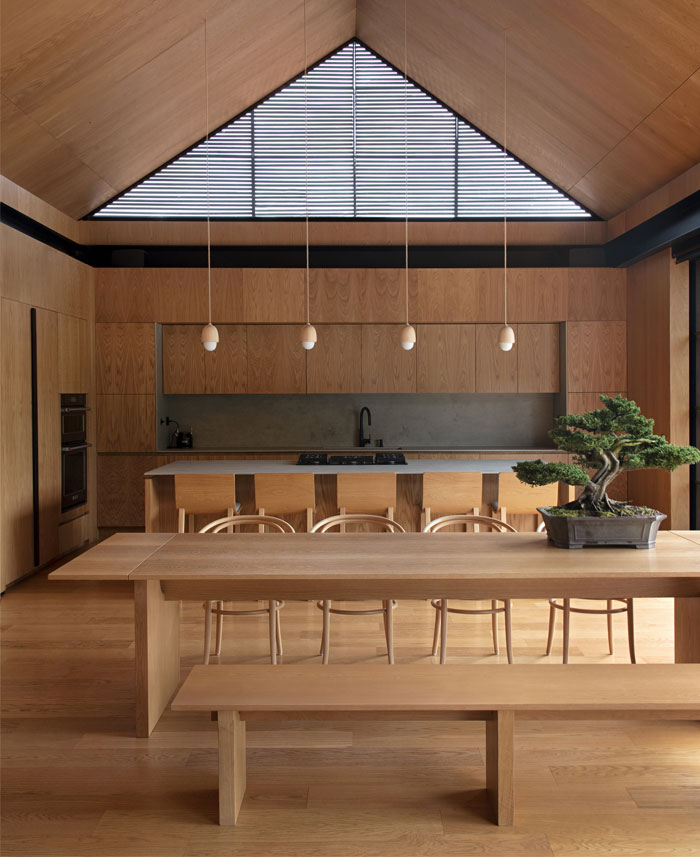 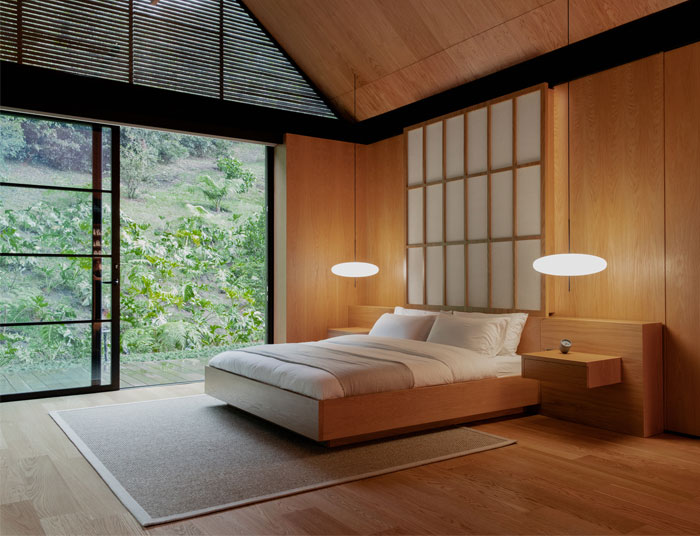 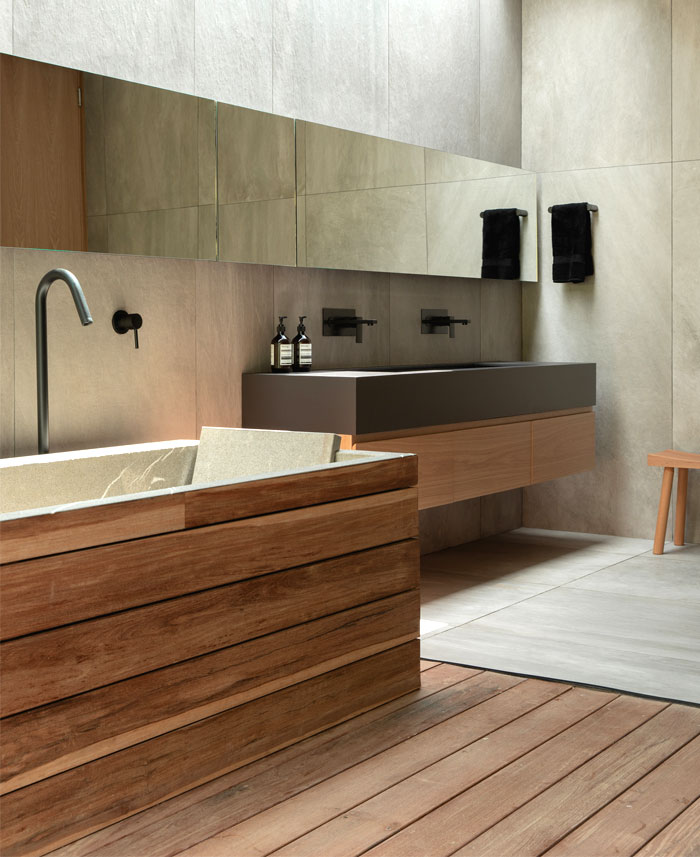 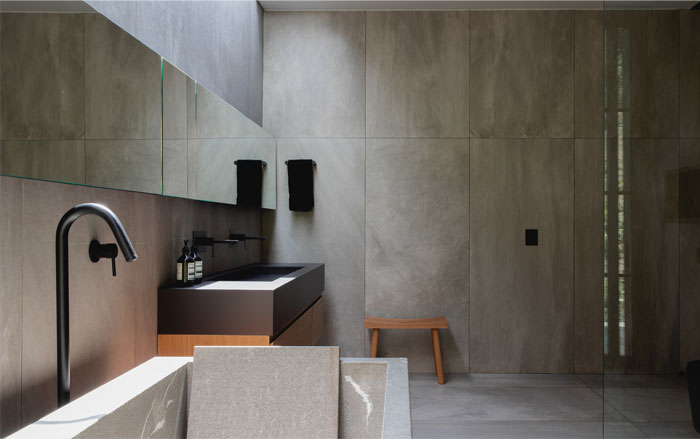 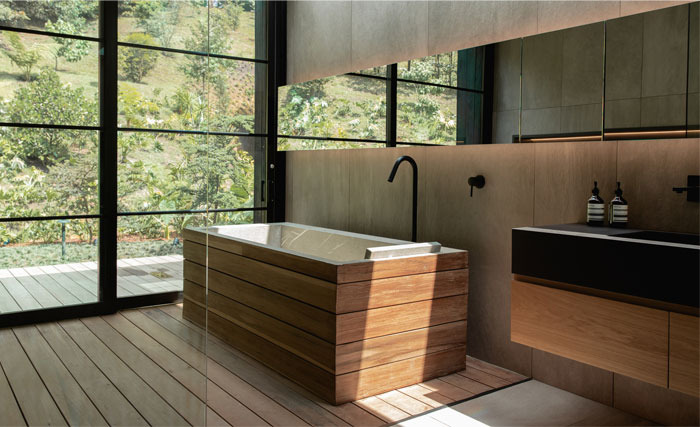