Situated in one of Melbourne’s most architecturally-significant streets in St Vincents Place, the 2010 build replaced a run-down 1930s Art Deco development that stood before. Through close collaboration with the homeowner, Coy Yiontis have transformed this decade-old home into the minimalist abode it set out to be. 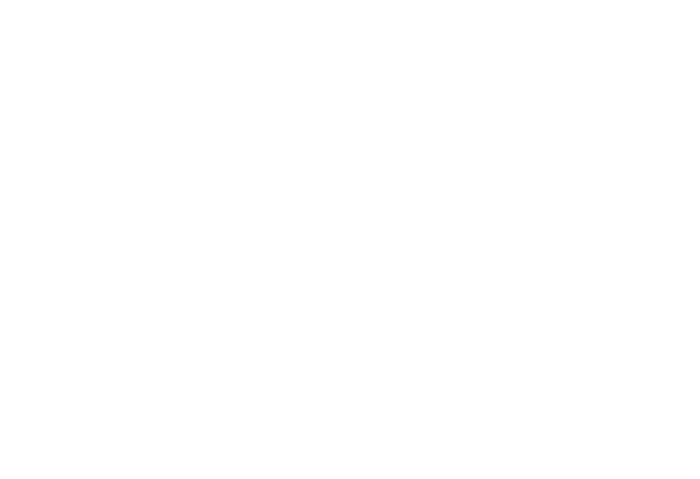 Approvals were hard-fought and won, culminating in a ruling against council and heritage opposition. Fast-forward a number of years, and the new owner engaged CYA to reconfigure and update the interior. What began as an enlargement of the garage to accommodate the client’s prestige vehicle collection – now on impressive showcase to the dining area via a glazed portal – evolved into an extensive renovation. 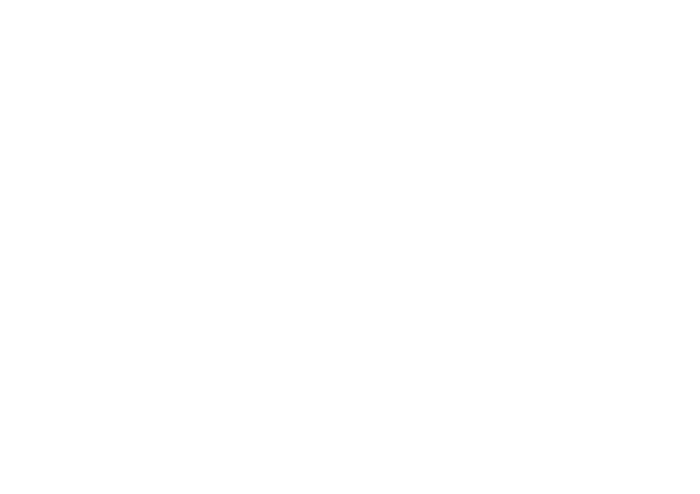 This was due in part to the discovery that the architects’ original specification and detail had not been adopted, and the build quality had been compromised (the architect had not been engaged to manage the construction). Opportunities to reinstate features from the original design such as custom ceiling windows arose. Newly installed light shafts now create the intended atmosphere; dramatic in effect and spectacularly emphasising the marble-clad interiors. Minimalist design, atmospheric light and Japanese-style landscaping had always driven design decisions and were allowed to continue to do so. 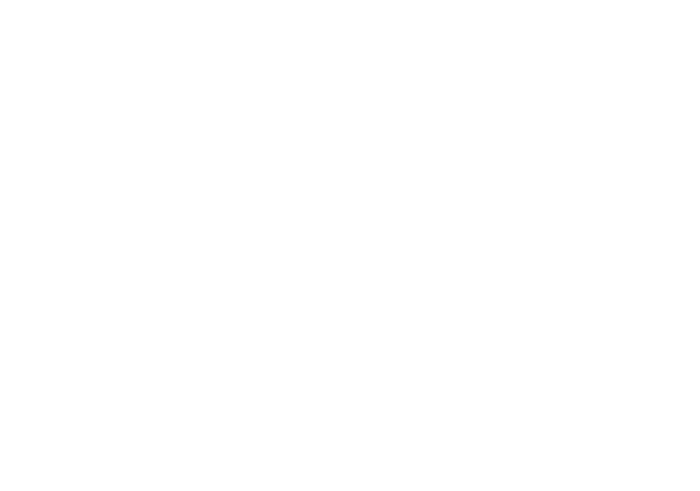 The interior concept communicates a strong relationship between the interior and exterior; this idea is vitalised by the application of aether marble and fallow granite both inside and out. Similar in grey tone and veined texture, the stone merges beautifully with the surrounding landscape, and sits comfortably alongside an intentionally restrained base palette. A subtle interior scheme comprising the grey marble and dark European oak joinery and flooring is enhanced by careful, sophisticated detailing and minimalist fixtures and fittings, like brushed chrome tapware.

The renovation’s intentionally controlled aesthetic allows the landscape to be the focal point from the interior of the house. The floorplan remained organised around the central north-facing courtyard, which was always intended as the focal point of the home. It is foremost an entertaining space for the client – a space for gathering friends and family yearround. Finally able to capitalise on the area’s potential, the architects set to work celebrating and maximise its lustrous atmosphere, including the introduction of a spa and rejuvenation of the swimming pool. Architects: Coy Yiontis Architects; Area: 360.0 m²; Year: 2019; 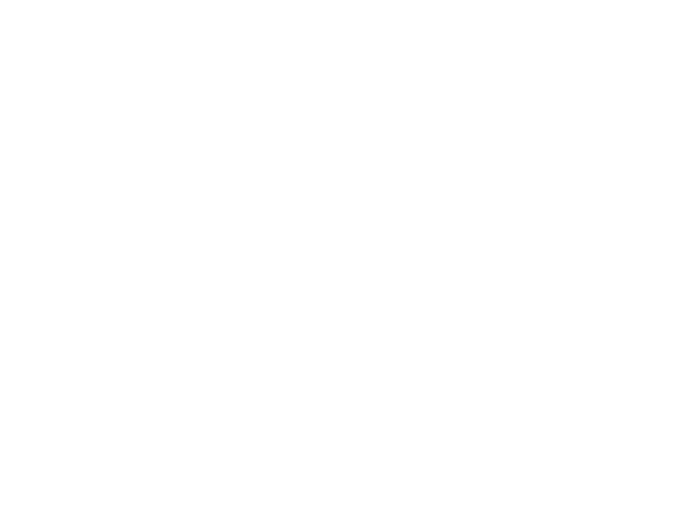