This year marks the 150th anniversary of Henri Matisse’s birth, and to celebrate it, his great-grandchildren and Maison Matisse — an initiative dedicated to immortalizing his legacy — have realized a collection of limited edition vases. The nine ceramic pieces, which are inspired by the artist’s paintings, have been made by three renowned designers: Ronan and Erwan Bouroullec (fenêtre vases), Jaime Hayón and Alessandro Mendini; and will be presented in Paris during FIAC. 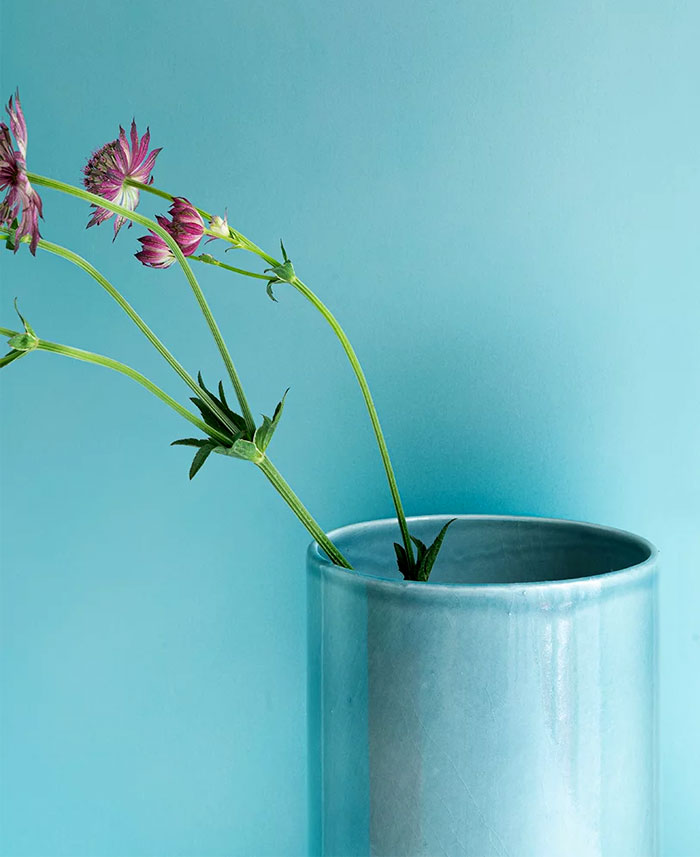 Edited in three limited series and made by craftsmen, the fenêtre vases by Ronan and Erwan Bouroullec take inspiration from a pictorial theme often present in Matisse’s work: a window open to the outside. While the designers were given complete freedom, they didn’t forget the balance of shapes and colors present in Matisse’s artworks. 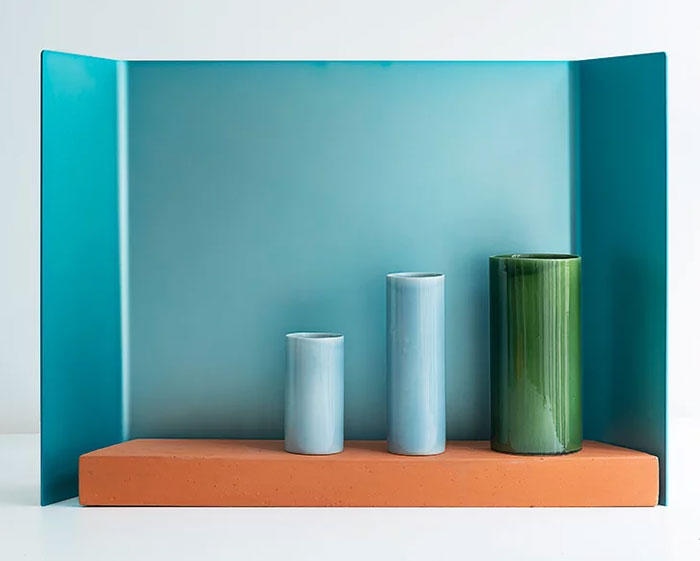 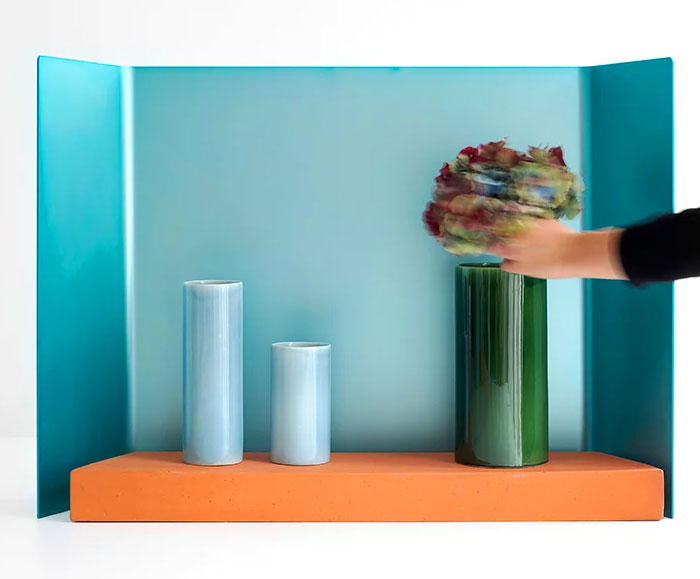 Made of terracotta, anodised aluminum and glazed ceramics, the resulting pieces reference a natural landscape seen through an open window. The anodised aluminum plaque — boasting a turquoise hue — reflects the light, becoming the sky; the window cill is made by a terracotta brick; and the enamelled ceramic vases hold the flowers. ‘This overall ensemble of forms and materials produces a vibrant whole,’ comment the Bouroullecs. ‘an interior scene opens to a landscape of dazzling light.’ 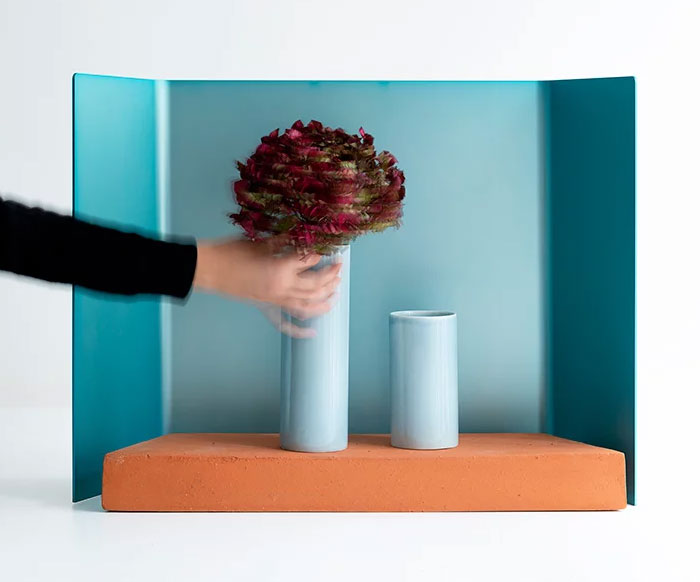 Altogether, the fenêtre vases remain sensitive to the balance of shapes and colors present in Matisse’s work.The objects enclose the joy of the creative gesture and the interaction between design and production, enhancing the concept the designer and the savour-faire of the craftsman. 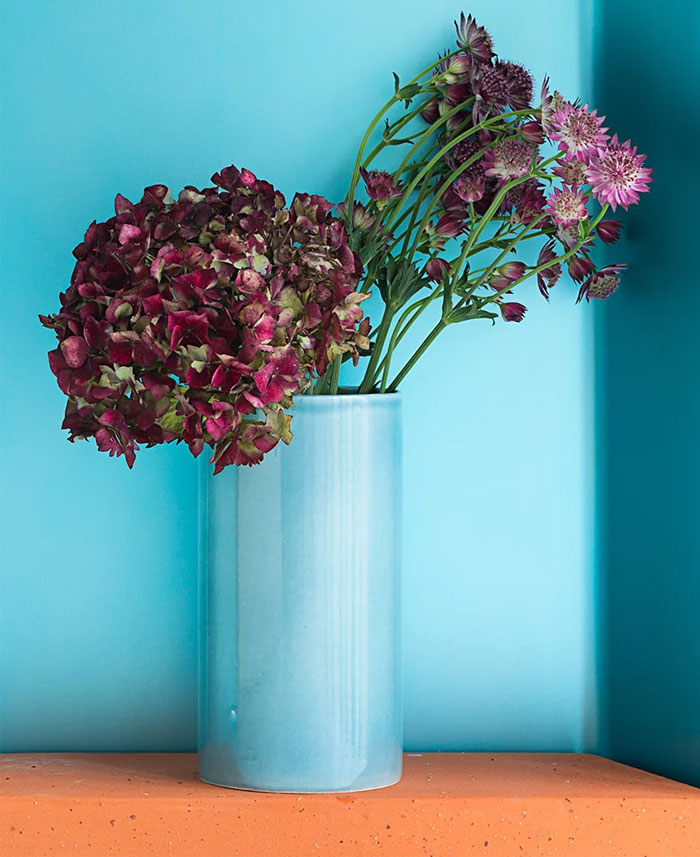