The project is located inside a mall in the suburbs. The space is mainly targeted for displaying furniture and mattresses. The designer defines it as life & art showroom. The site is a narrow rectangular space in east-west direction, with a standard column grid structure and evenly distributed windows on the north and south walls, resulting in a single spatial form. Based on the ingenious conception of space, the designer pushes the background of the project to the edge of the dream, and explores the diverse meanings of showroom space under the condition of limited space structure through the concept of “taking objects as reality, space as virtual, and dreams as the world“. 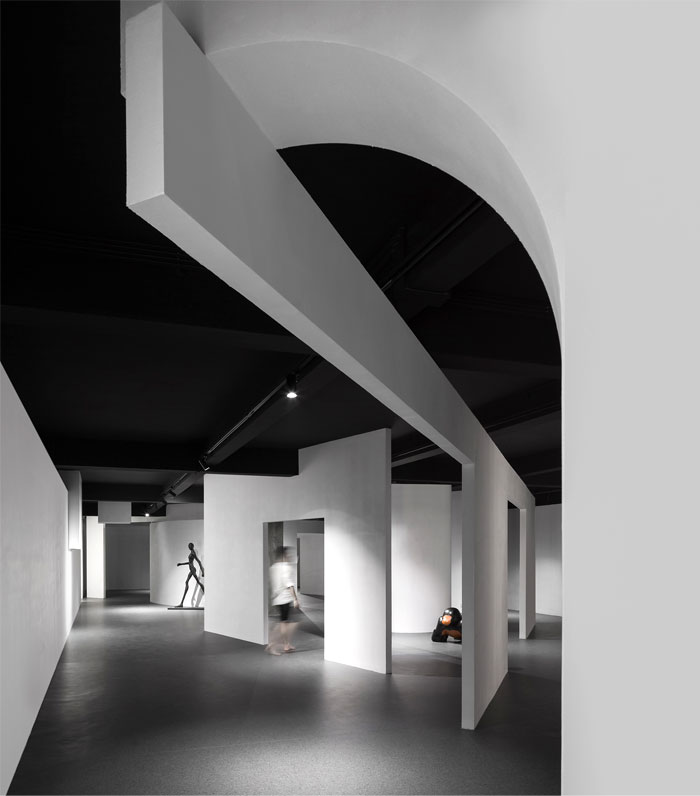 Space is virtual. In fact, in the virtual state, the narratives are allowed not to be presented in the order of events. To avoid a single linear space form, the design opens the non-load-bearing partition wall that combines the structure from the very beginning. Simple and pure geometrical form is interspersed in the framework of structure, and the original space is decomposed and reconstructed, creating spaces of different shapes and interconnections, both inside and outside, thus the boundaries of space are blurred. 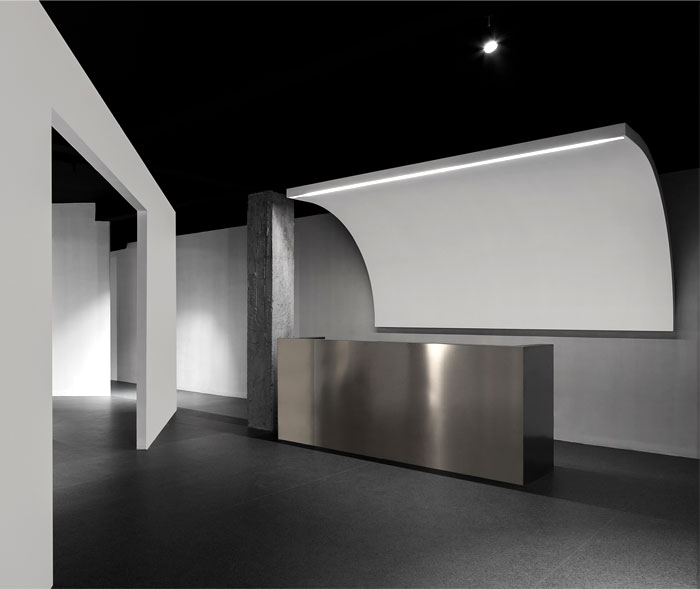 By refining the volume of the form, the versatile geometry functions as division of space while independent from the space. The arc-shaped form adds fun to the space that is filled with tension, and the missing hole not only implies the beginning of each unknown space, but also allows the spaces to penetrate each other. A sloping wall seems to point to an unknown edge. Under the superposition of multiple forms and spaces, the viewers are guided into a world between dream and reality. The space is no longer limited to displaying, instead it is a space that can be perceived, thus generating subjective experience and memory. 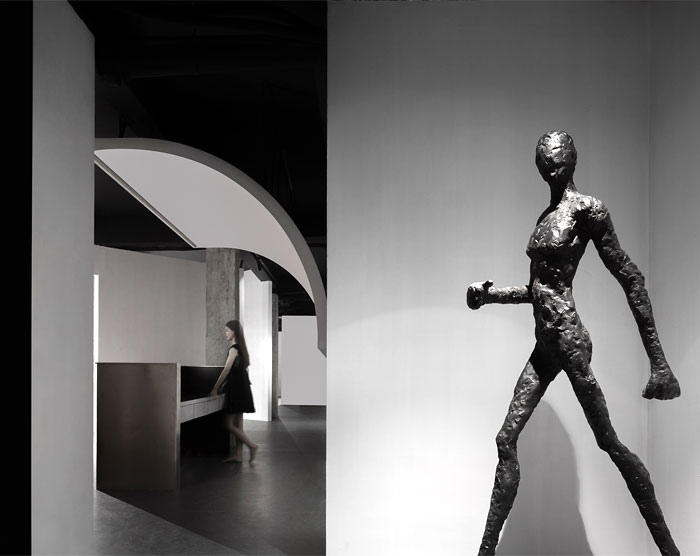 Objects as reality. From spatial memory to empathy, objects are the spiritual carrier of life, the viewers’ token in space, and the continuation of emotions, presented in the form of freedom, revealing life in space and returning to the essence of life. Take dreams as the world, where the viewers are in self-observation. 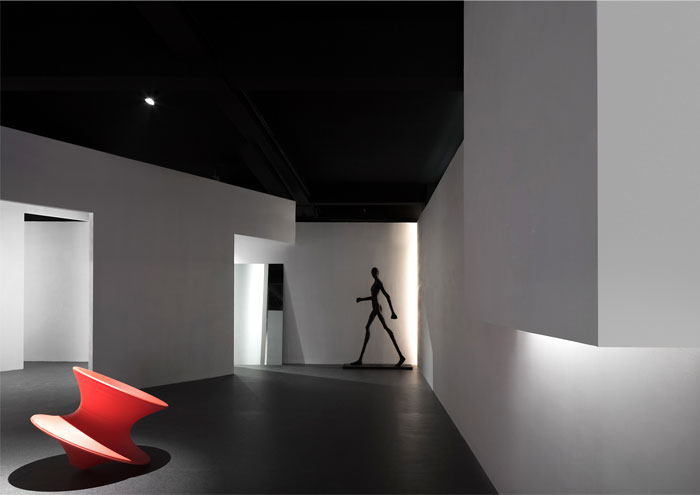 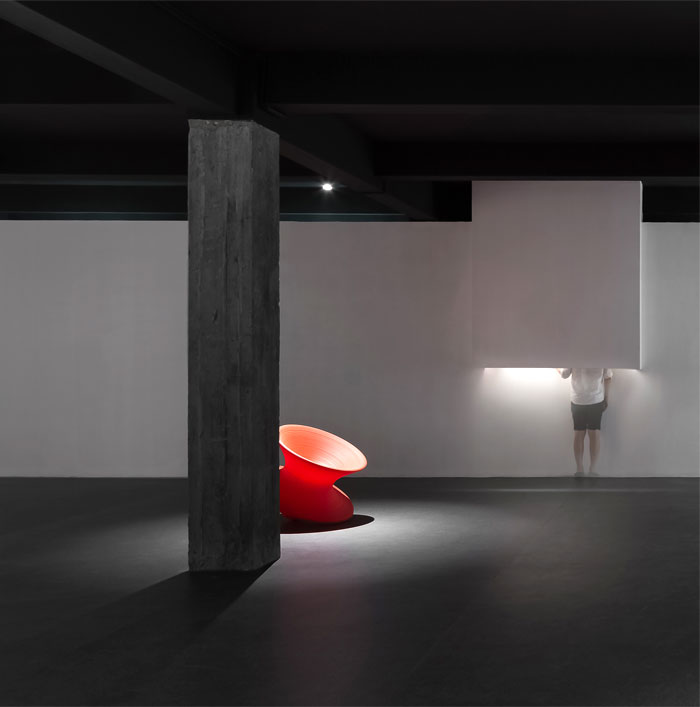 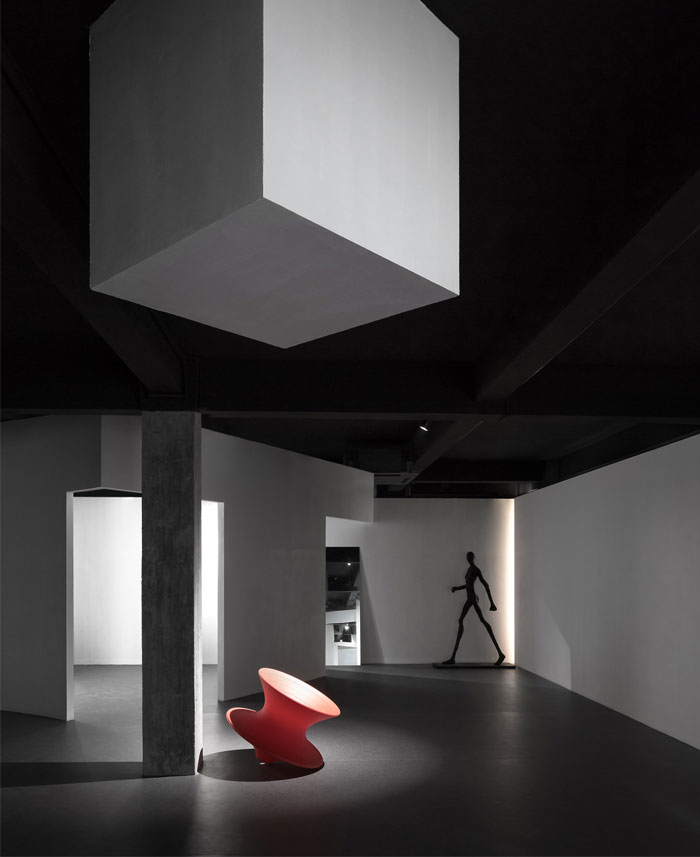 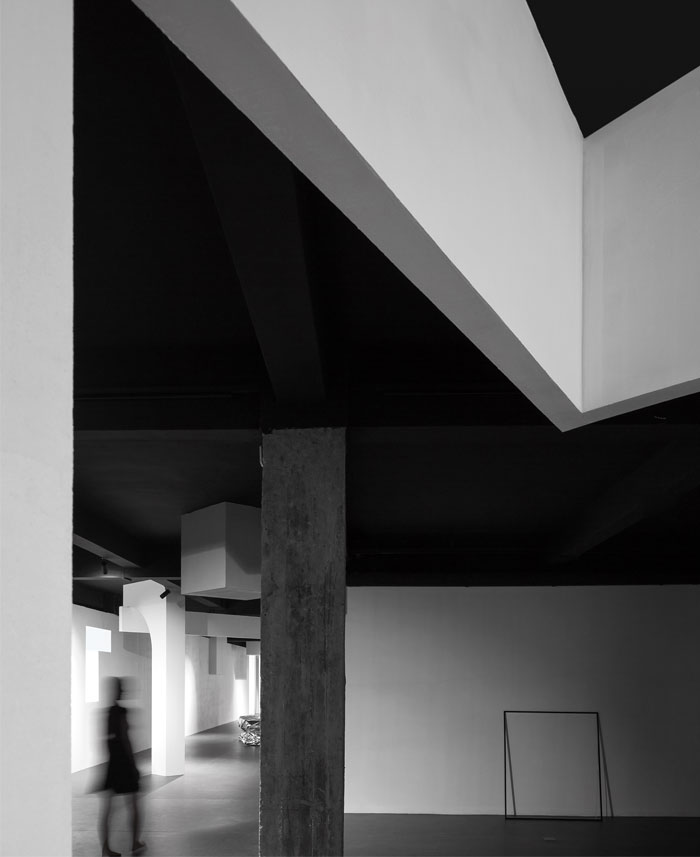 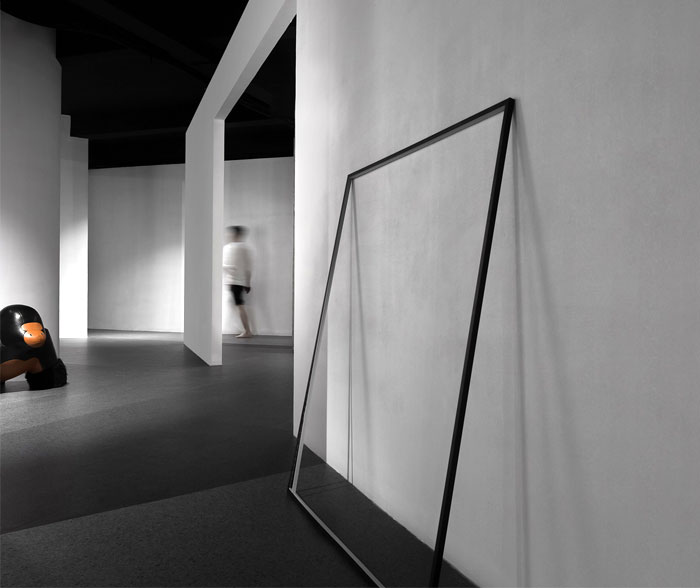 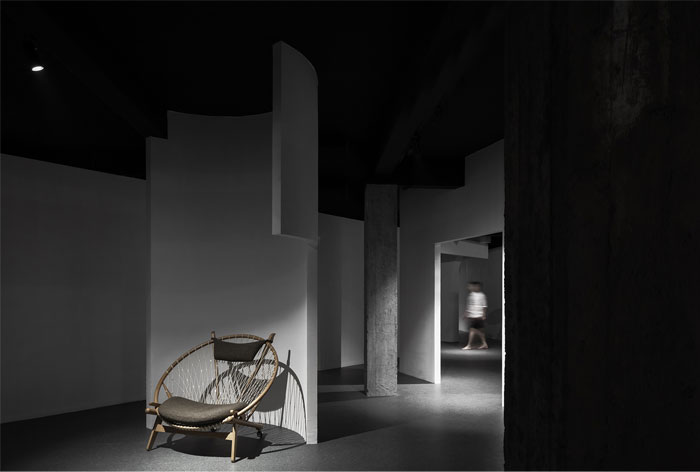 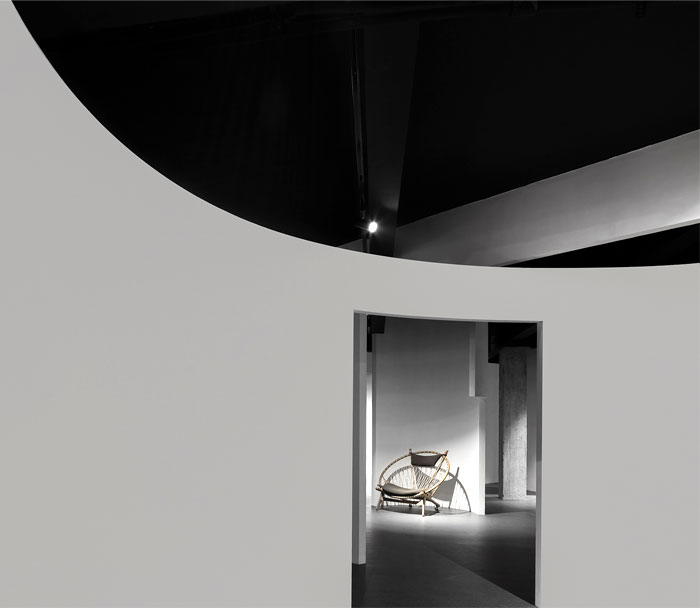