What’s the definition of city? It’s a container, which holds the living and working space for everyone; It’s history, which spans hundreds or thousands of years in the time river; It’s a living being, which has been growing and shaped by generations of people. When you look at the city, the city also watches you. 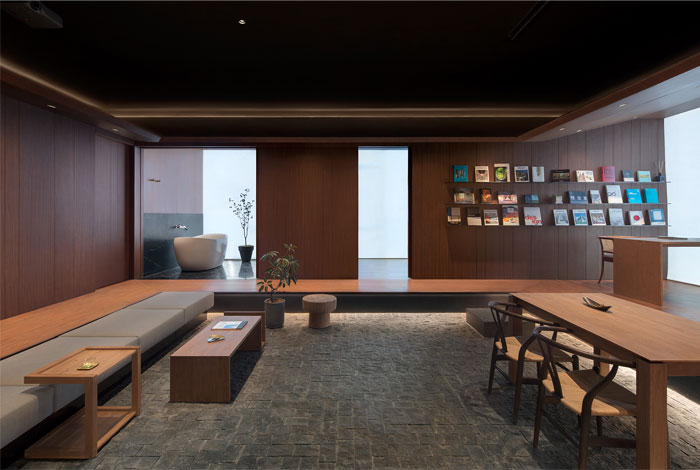 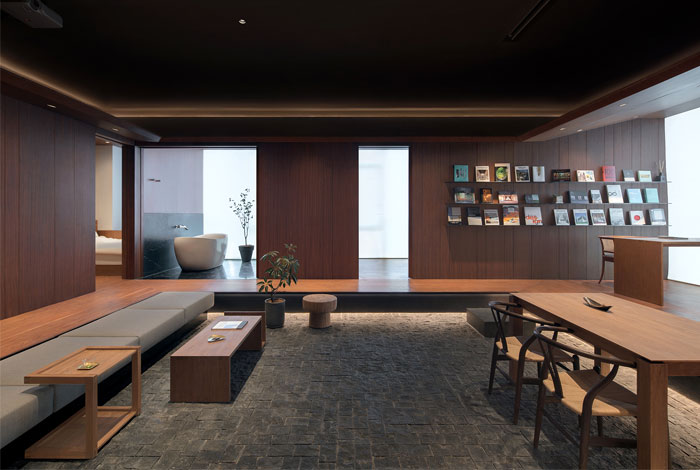 “Harmony Courtyard” is an interior space covering an area of about 120 sqm, and a home for a new type of household. In this project, the designer Shuhei Aoyama thought deeply about how to create a comfortable contemporary living space, and more importantly, explored a new possibility for home in the future. 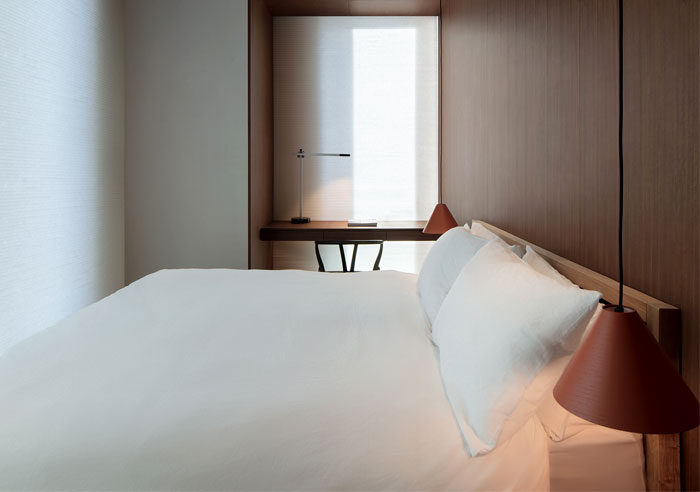 The dwelling pattern of humans has been evolving with the time. At the very beginning, several generations of the family lived together, which is regarded as the version 1.0 of households. Later, the family unit gradually became smaller, usually consisting of the parents and one child (generally two kids in Japan), that is “Household 2.0”. Nowadays, more and more one-person households are emerging, especially in large cities worldwide, indicating that “Household 3.0” is coming. 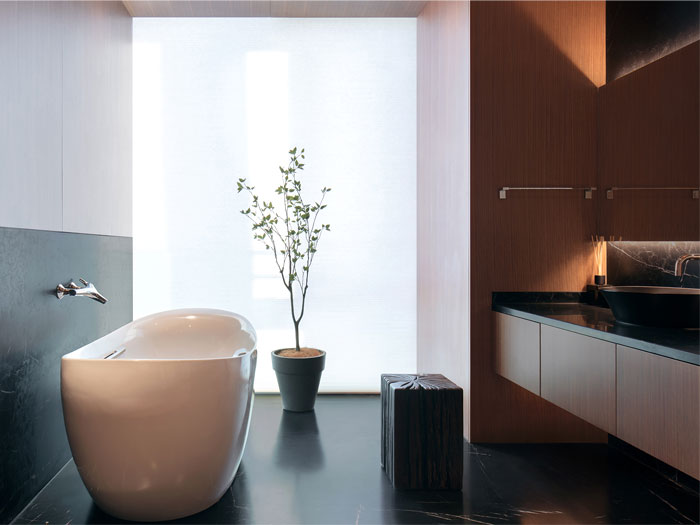 Cities are gradually transforming into places composed of one-person households. In the core area of Tokyo, the senior and young people who live alone account for more than half of their populations. Traditional households have been disintegrating and disappearing, which is what Beijing will have to face in the future. In the “Household 1.0” era, there are courtyard dwellings and earthen buildings. During the “Household 2.0” period, there are residential apartments with one living room and two or three bedrooms. 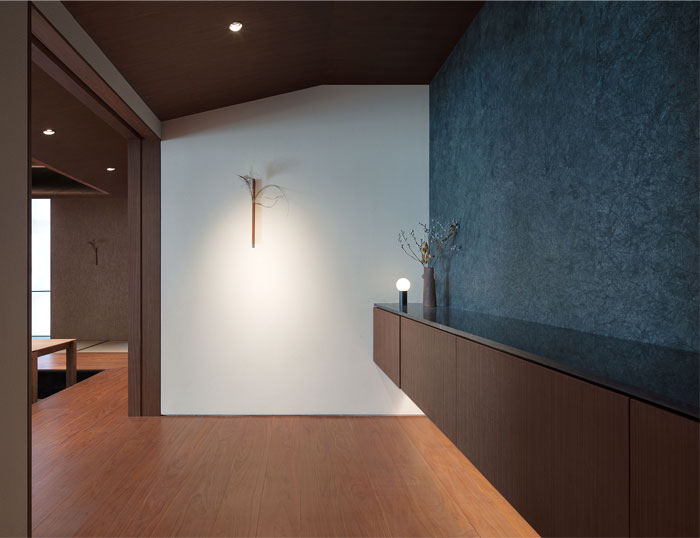 When it comes to “Household 3.0”, what should a home look like?
With this question, Shuhei Aoyama and his team started the project research. He found that the layouts of most residences were based on the household pattern formed by marriage and blood relations. Therefore, to create a living space for a one-person household, the first step was to break the traditional residential interior layout. 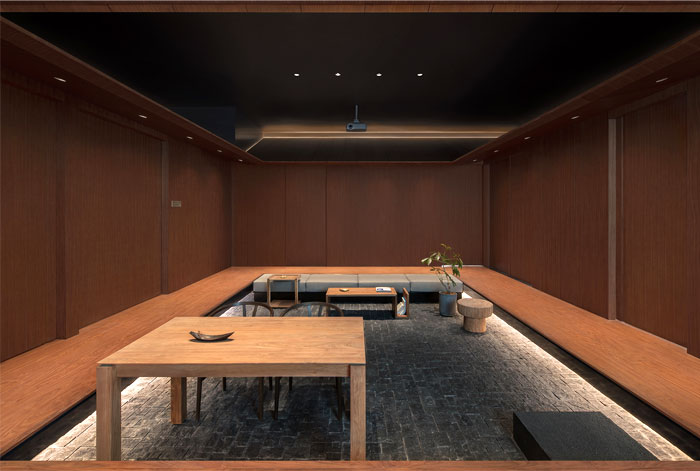 The design team dismantled all the partition walls in the original space, and created a courtyard-like public area in the middle of the space. Besides, they elevated the surrounding corridor in an appropriate height, making the yard sunken and endowing the corridor with the function for sitting. 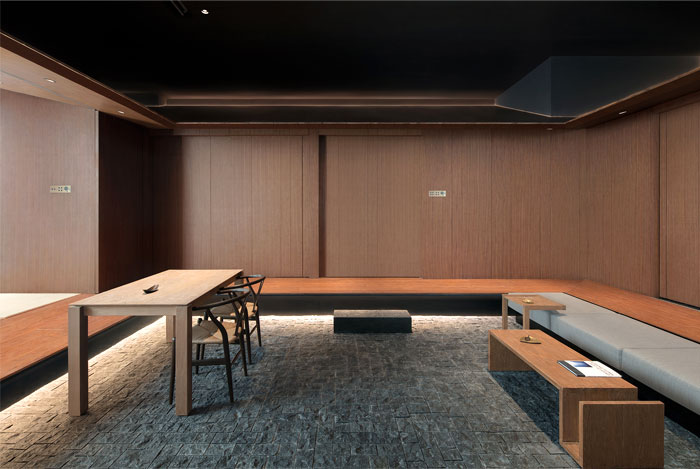 The space appears to be a traditional Chinese courtyard when looking down at it. If the roof is removed, the bedroom, toilet, shower room, and kitchen, etc. around the yard could be seen from above. The designer tried to compress the private space as much as possible, so as to leave more space for the public area, where life will be enjoyed. 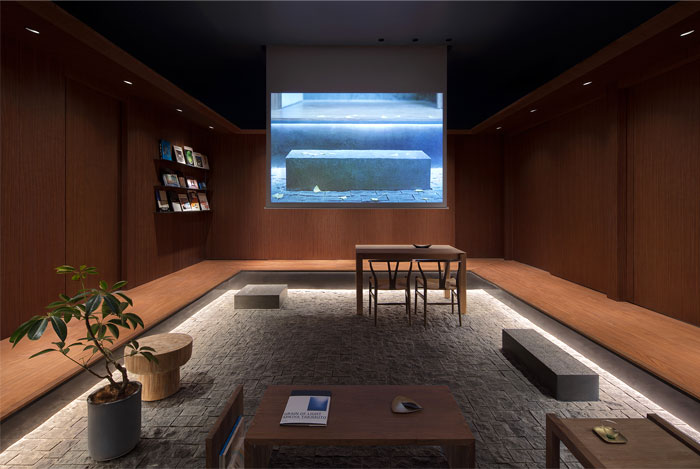 This home, designed for a new type of household, liberates people from their private space. It is no longer a closed living space, but a dwelling mode for the emerging one-person households, which is more open, highly compound and embraces more possibilities. 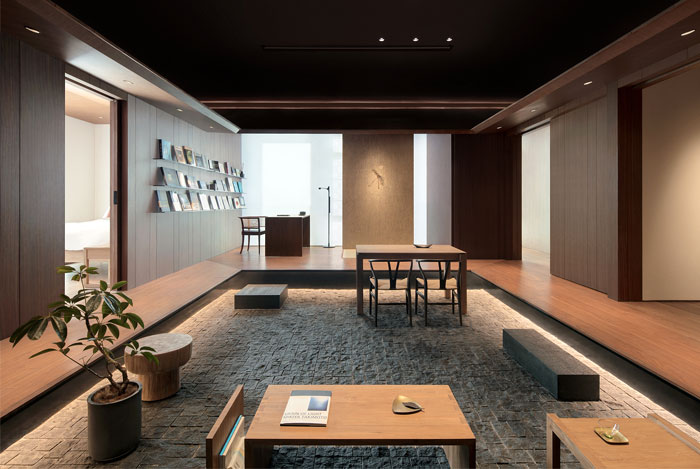