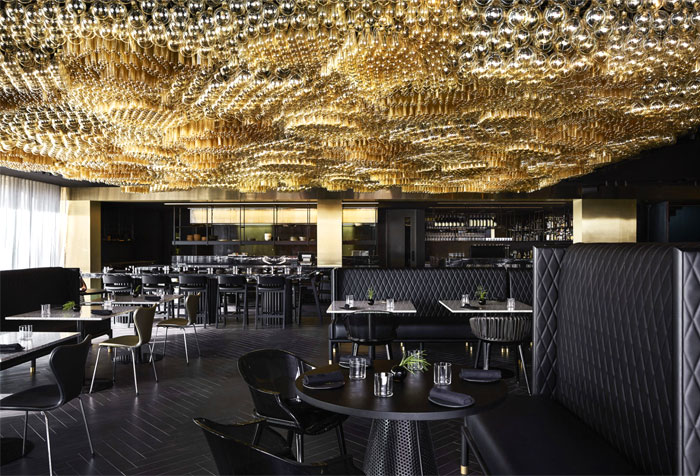 Commenting on the award, Studio Ongarato Creative Director, Fabio Ongarato said, “The ceiling design forms a central component in the immersive experience and thematic narrative at Jackalope. To have the studio’s work on Doot Doot Doot recognised by the design community internationally is a tremendous honour.” 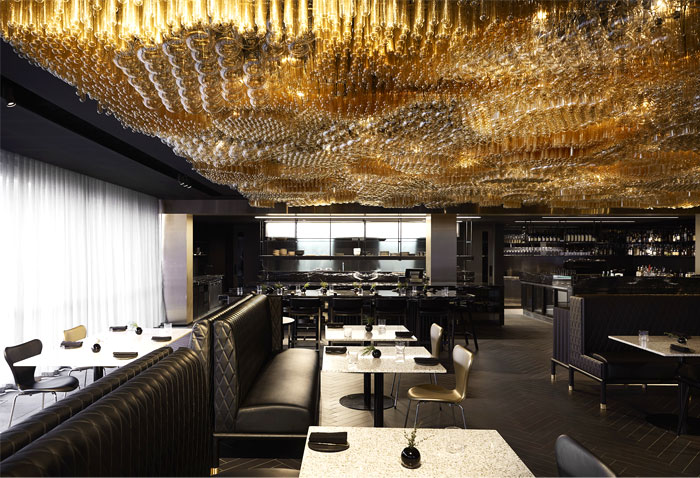 Possessing a penchant for the avant-garde, hotelier Louis Li engaged Studio Ongarato to establish the Jackalope brand in Australia and globally, with a strong thematic framework – a vision realised through an immersive journey of dramatic statements and intimate shared experiences. 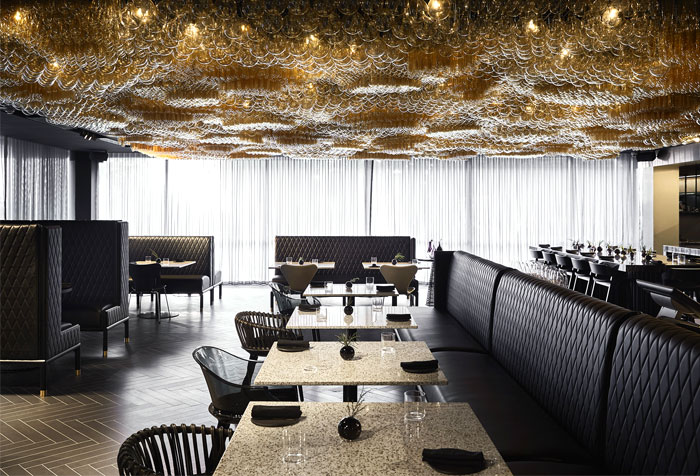 A mythical creature, the Jackalope is part cute, part fierce. In tribute to its transformative nature – and the site’s core business of viticulture – the studio developed a site narrative based on the concept of alchemy. A metaphor for winemaking, the concept is explored and expressed through all areas of the hotel experience. 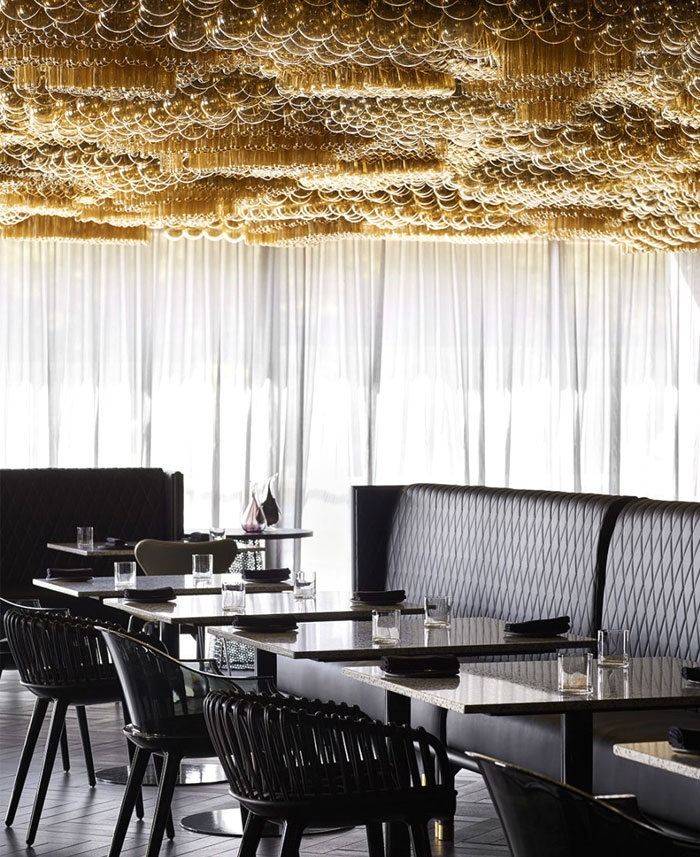 In the Doot Doot Doot restaurant, the Fermentation Installation features 10,000 incandescent globes. With sequenced programming tailored to various times of the day, the bulbs intermittently flare and fade to evoke an experience of bubbles bursting on a surface; an ode to the fermentation process in both the ancient art of alchemy and winemaking. 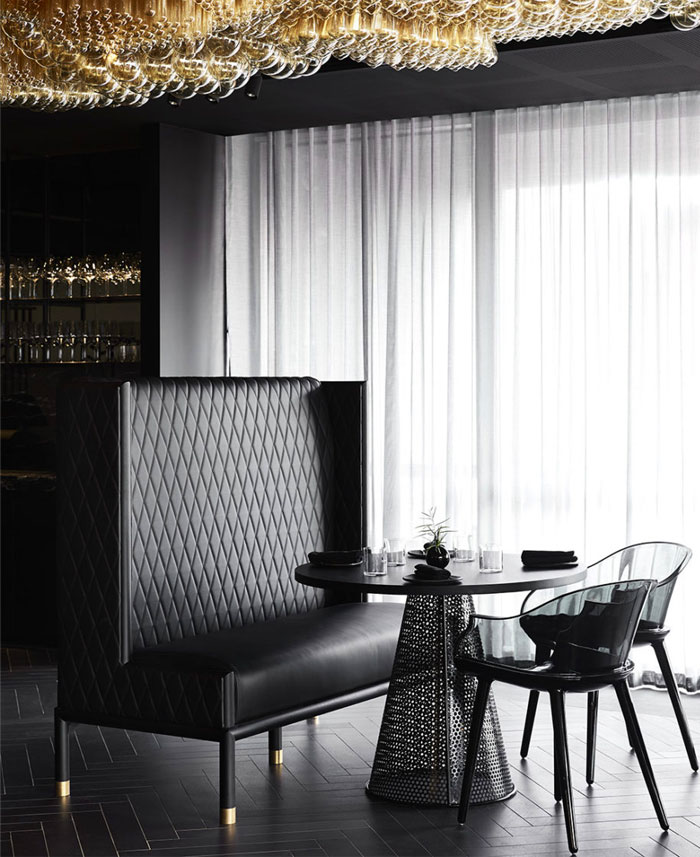 The globes shift from a simple light source to a golden, textural piece of art as waves of light wash the ceiling, wrapping diners below in an amber glow. This injects the space with emotional resonance that nuanced site-specific lighting design brings. 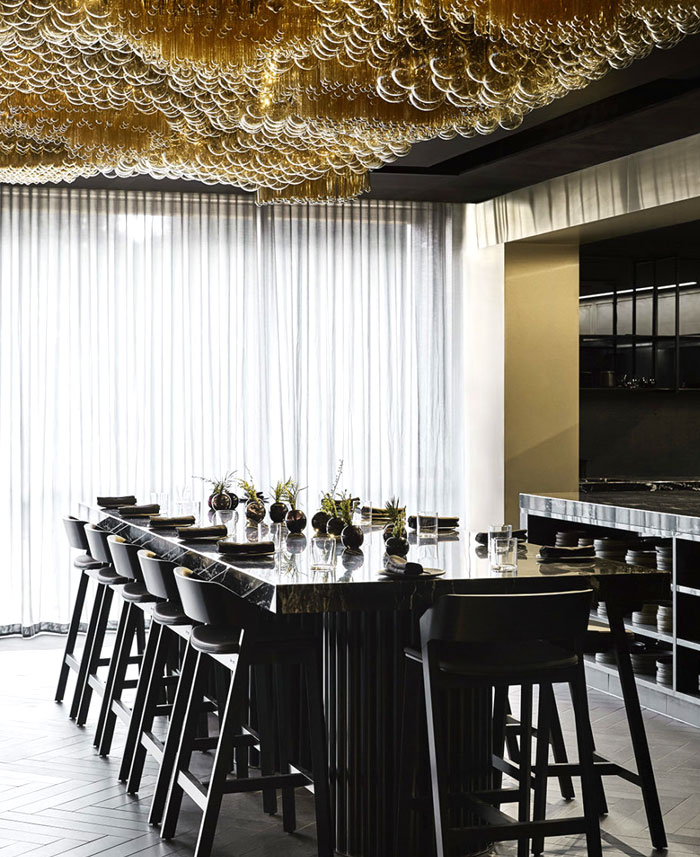 The practical requirements to minimise the depth of the fixture and to conceal technology in the open ceiling cavity, whilst remaining true to the concept narrative, added a degree of design difficultly. In addition, in keeping with Australia’s energy restrictions only minimal energy consumption was allowed over the entire 81sqm, resulting in a sustainable lighting solution using LED vintage Edison globes. It also had to be versatile enough to allow multiple dining options below while still providing a functional warm and soft light emission. 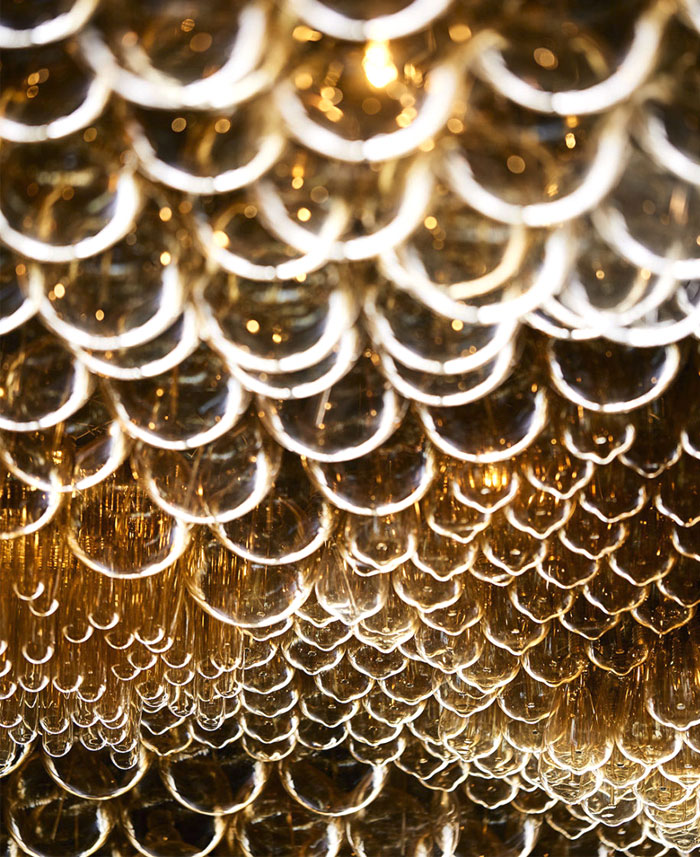 Studio Ongarato engaged Australian lighting manufacturer, Jan Flook, to bring the ceiling concept to life, in line with the narrative journey through the site and the conceptual approach to dining. In addition to winning the ceiling category, the Installation was also shortlisted for the Best Lighting Award. The Restaurant & Bar Design Awards, now in its tenth year, is a globally recognised competition dedicated to the design of food and beverage spaces. This covers every imaginable hospitality space, from ships to airports, museums to burger vans and from revered Michelin-starred establishments to the fleeting dynamism of pop-ups. 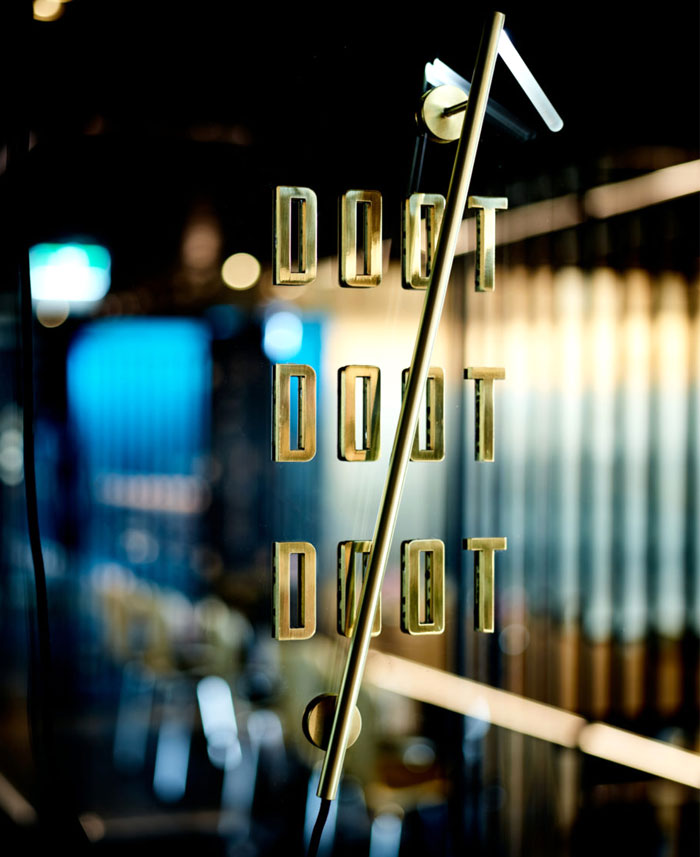 Judged by a panel of some of the most influential personalities in design, hospitality and lifestyle globally, this annual edition of the Awards attracted over 900 entries from the UK and 70 other countries. Another 36 category winners (including Best UK Winners) were revealed at the winner’s ceremony, which took place at London’s King’s Cross. The Awards ceremony was attended by over 600 of the UK and world’s best designers and their clients responsible for the design of the most innovative food and beverage spaces. Project Credits: Studio Ongarato; Creative Director: Fabio Ongarato; Design Director: Ben Kluger; Senior Designer: John Wilson; Lighting: Jan Flook, Lighting manufacturer; 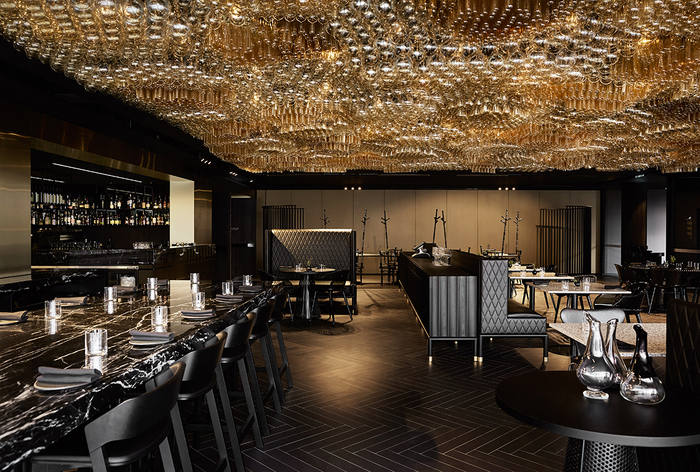