Hiller Dry Goods created the minimalist designs by zooming in on colorful patterns and abstract shapes on the bills’ faces. By isolating these elements from any identifying marks, the designs invite closer examination to reveal their true identity. 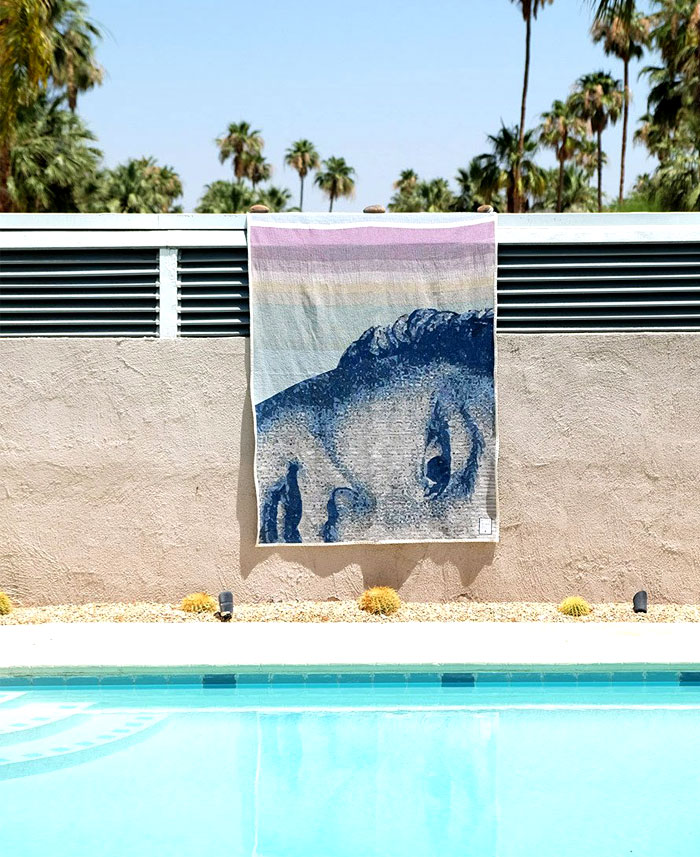 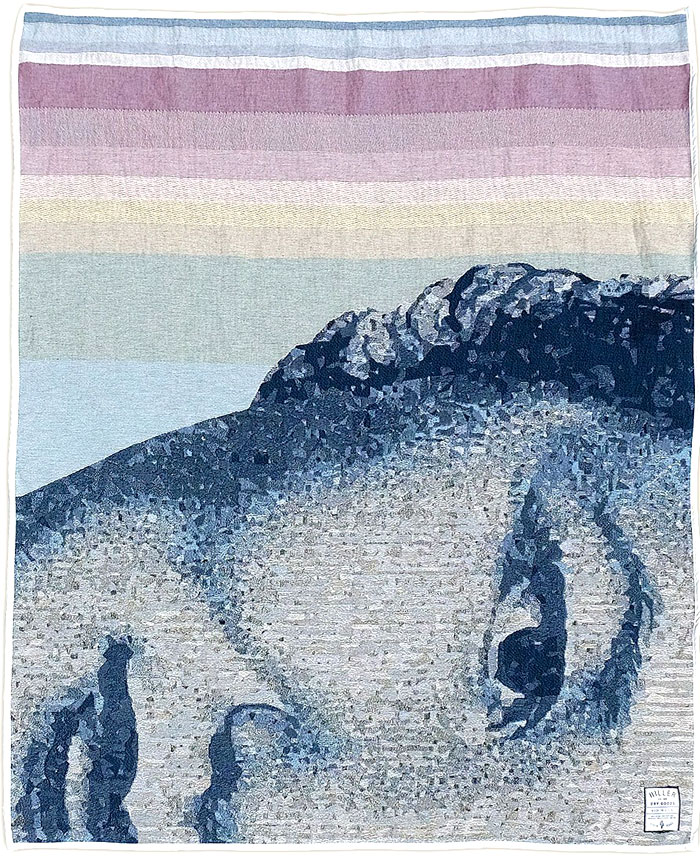 The concept was influenced by the historical use of textiles as currency, a tradition that spans many cultures and thousands of years. Examples include the silk road civilization’s first global trade network – named after route’s dominant form of currency, and medieval Iceland, where a woolen fabric was the official currency for over 600 years. 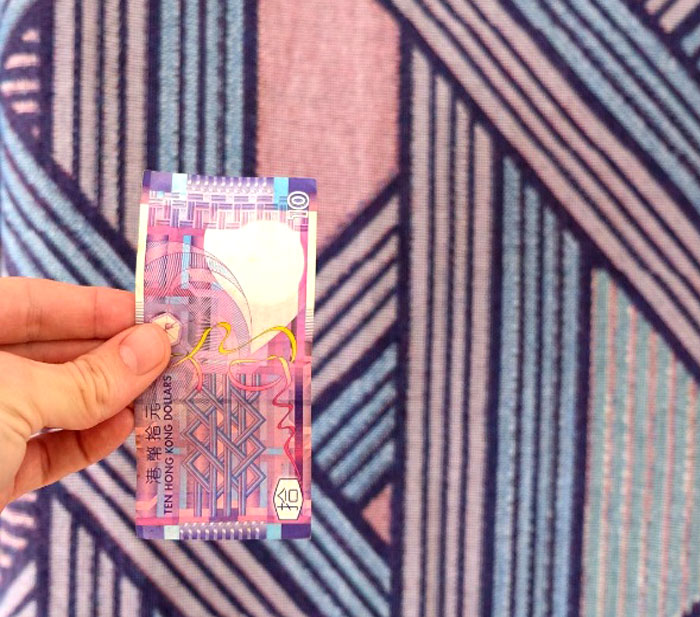 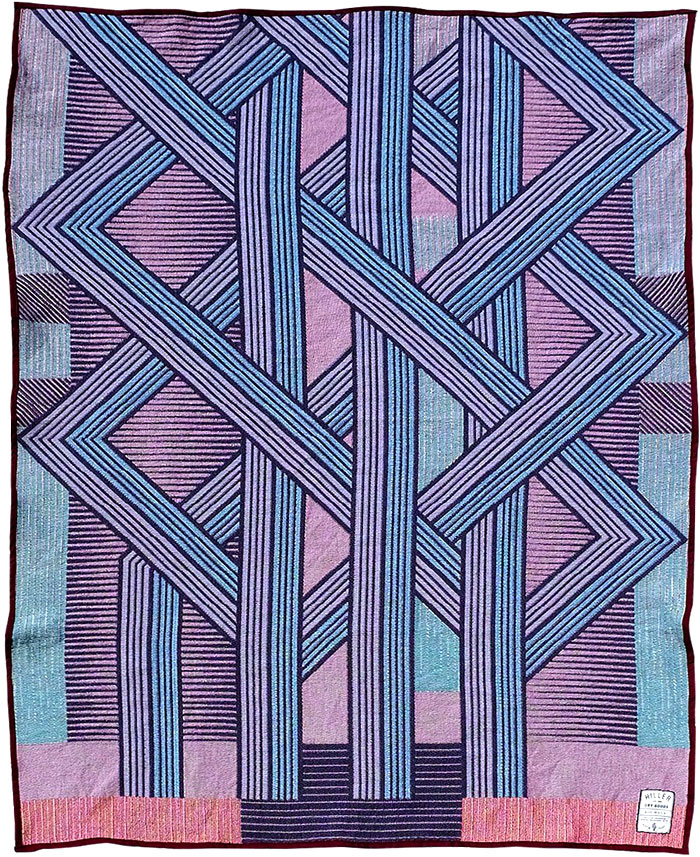 Unlike ancient textiles, which held value because of their usefulness in everyday life, today’s fiat currencies have no intrinsic value, in fact, a penny costs more to produce than it’s worth. At the same time, the ubiquity of banknotes makes it easy to overlook the beauty and counterfeit-foiling complexity of their designs. By converting these ‘useless’ banknotes back into their ancient form, the currencies regain a functional use value they haven’t had in centuries a luxurious blanket for the modern home. 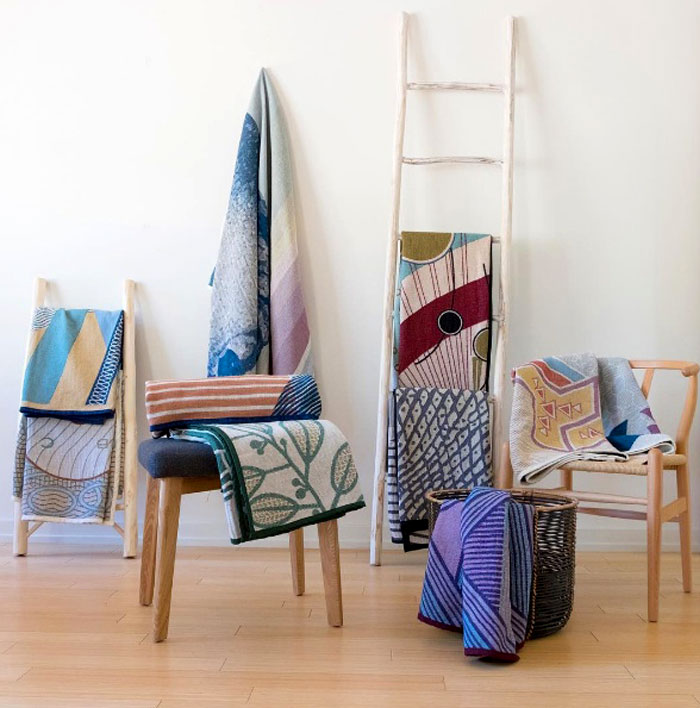 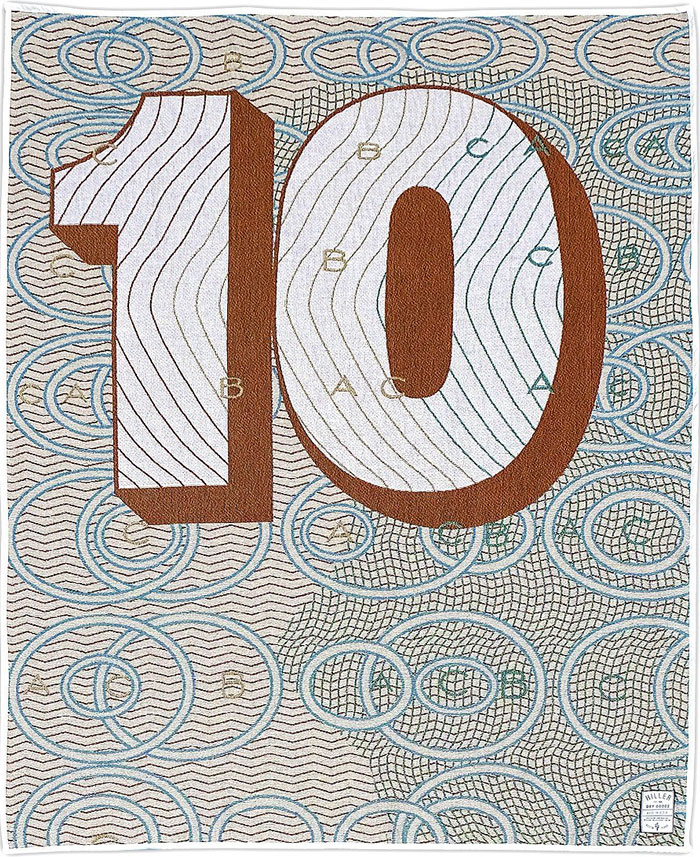 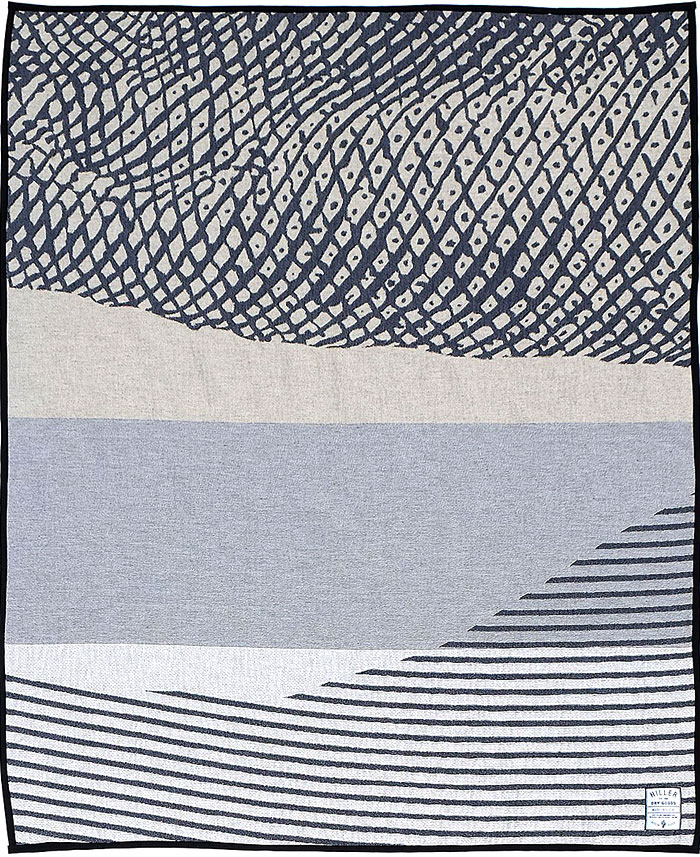 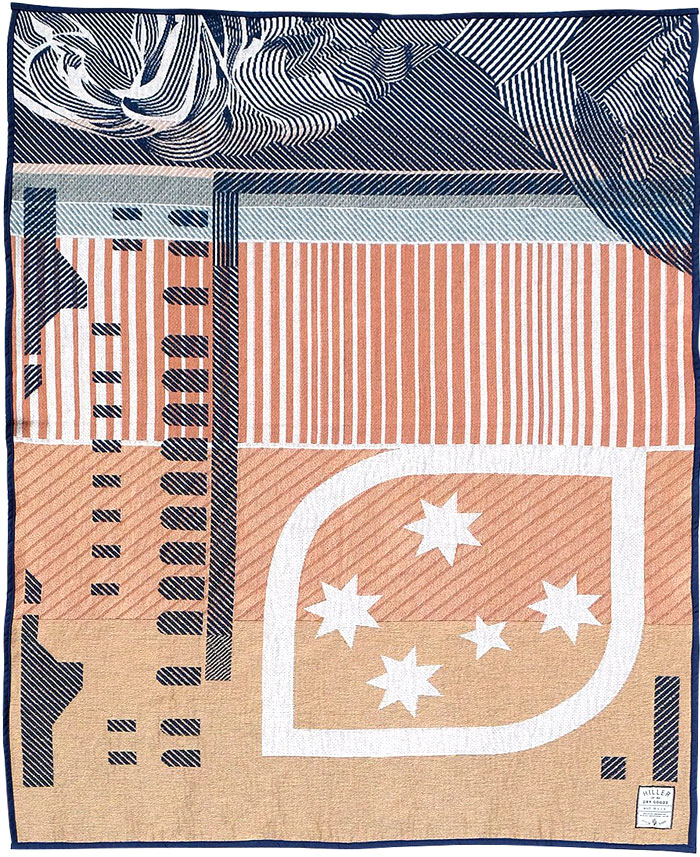 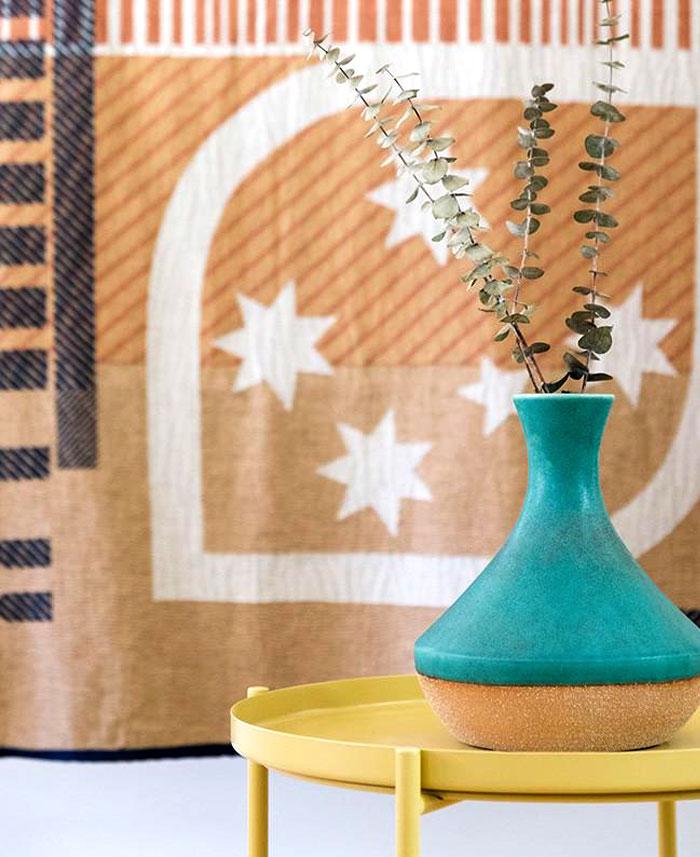