This semi-detached worker’s cottage in Cremorne, Melbourne, was at the ‘point of no return.’ Home to architect Michael Artemenko, co-director of FIGR, his wife Emma and their baby Ruby, the place was leaking and lacked amenity rather than additional space. 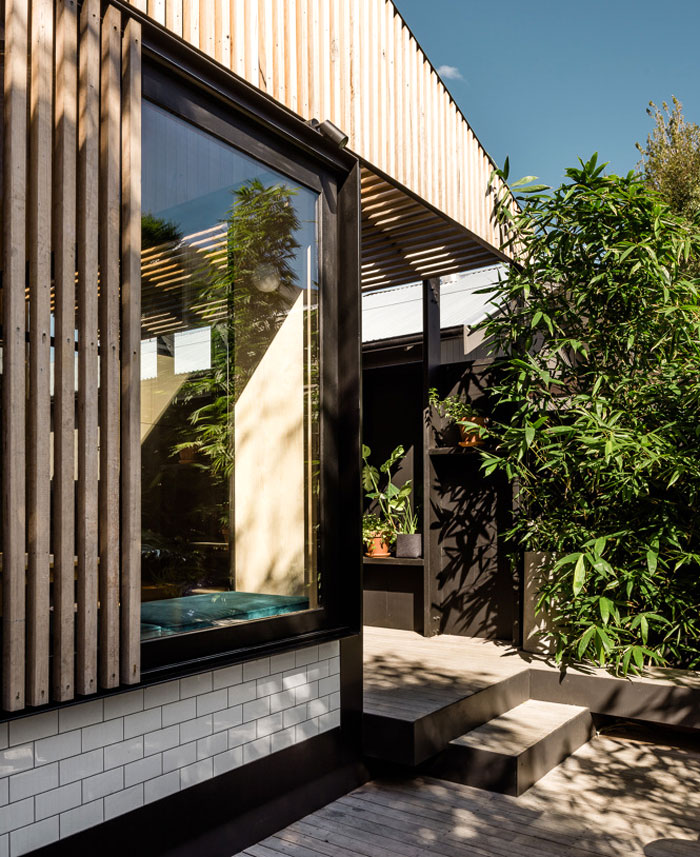 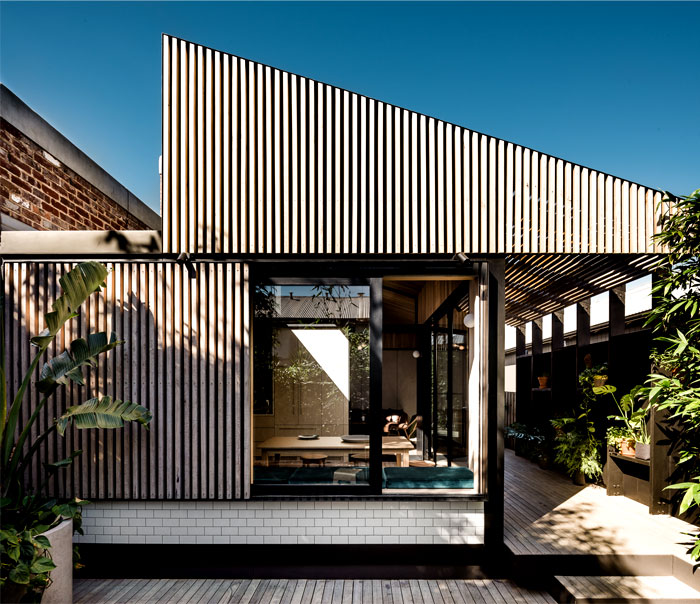 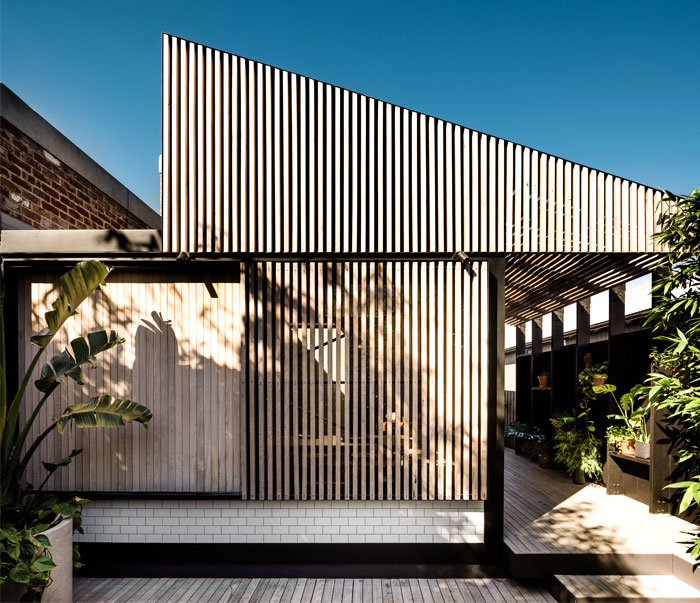 From the start of the renovation, FIGR’s ‘mantra’ was ‘getting more with less.’ The early 20th-century cottage is located on a relatively modest site in a heritage-listed street. 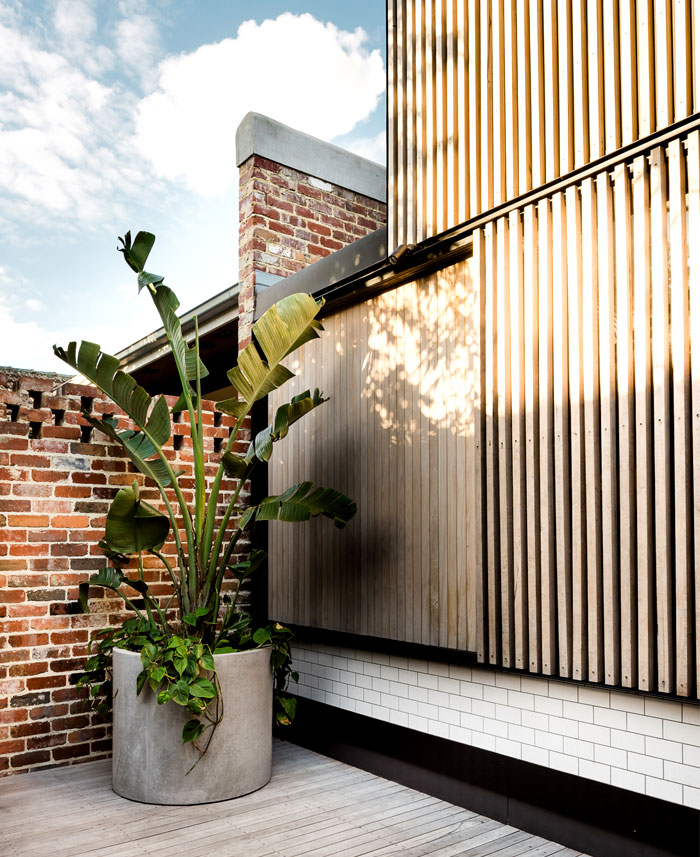 Japanese inspired, FIGR has masterfully created a tranquil and understated living area that is bathed in light. “One of our constraints was bringing in Northern light over our neighbor’s five-metre-high party wall,” says Artemenko, who used a series of timber-battened screens and glazing to allow for both filtered light and privacy. 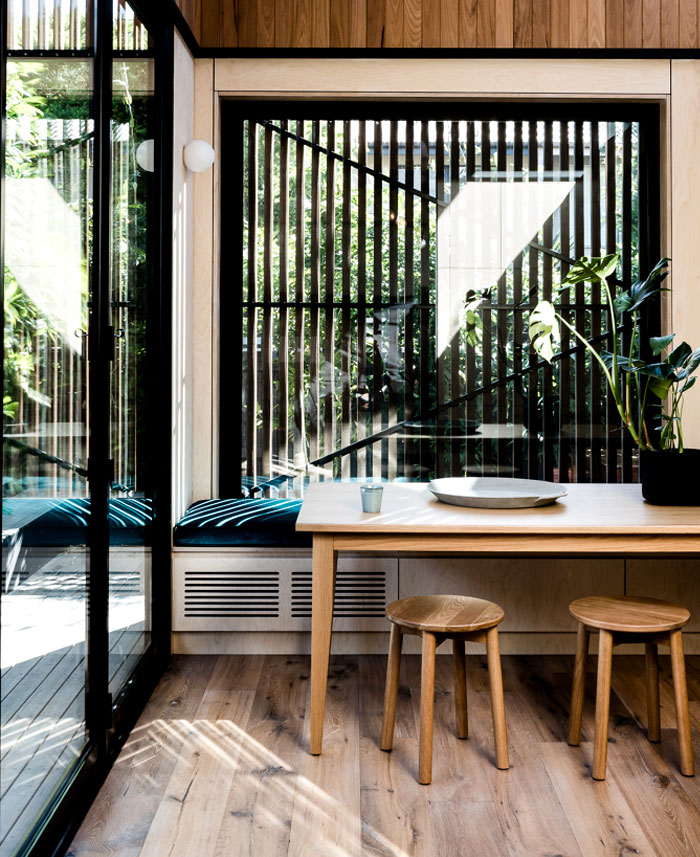 From the outset, FIGR was keen to create different experiences in each space. The living area, for example, features Victorian ash above the ‘picture rails,’ evocative of many period homes. However, fibro cement sheets, rather than plaster, feature on the walls. And to ensure northern light filters into the living room, once the darkest spot in the house, highlight windows together with pitched timber-lined ceilings act as beacons for the light. Rather than simply a doorway into the open plan kitchen and dining area, FIGR inserted a ‘threshold’ of black stained timber to walk across. 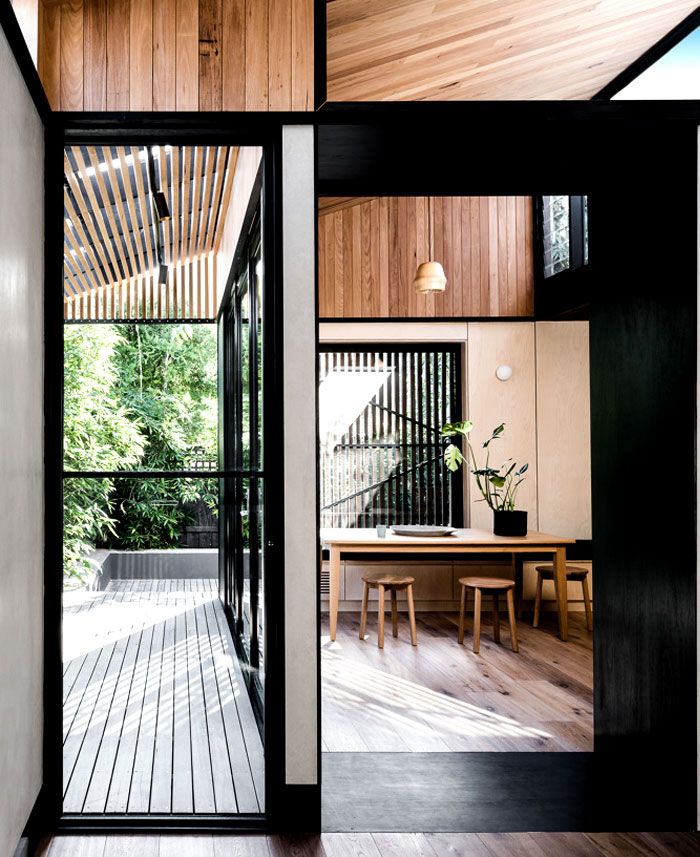 The kitchen and dining area also has a strong Japanese sensibility, with the southern verandah covered by translucent acrylic and timber slats. The exterior wall, stained black, allows for herbs and artifacts to be displayed.  Photography By Tom Blachford; Styling By Ruth Welsby 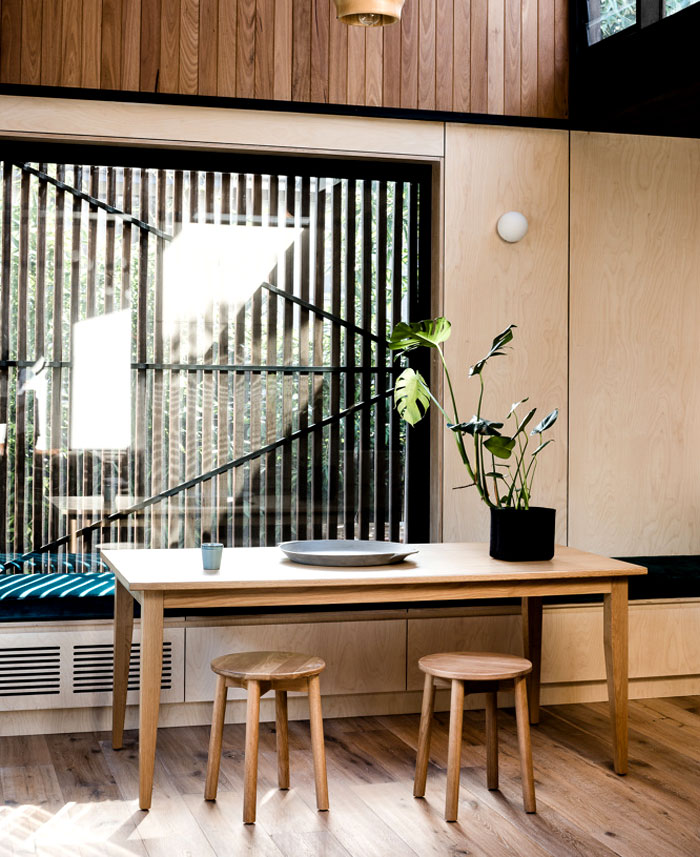 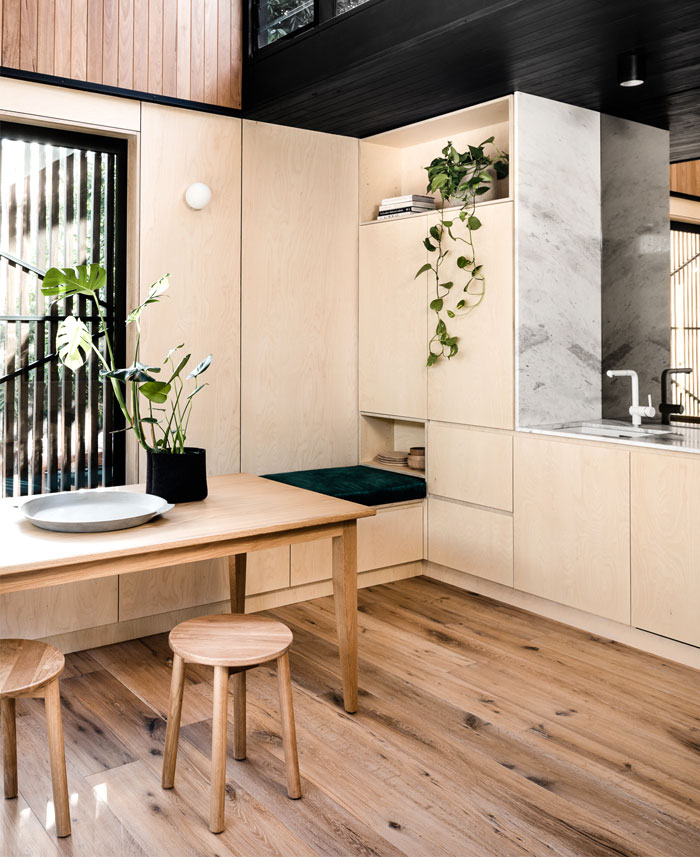 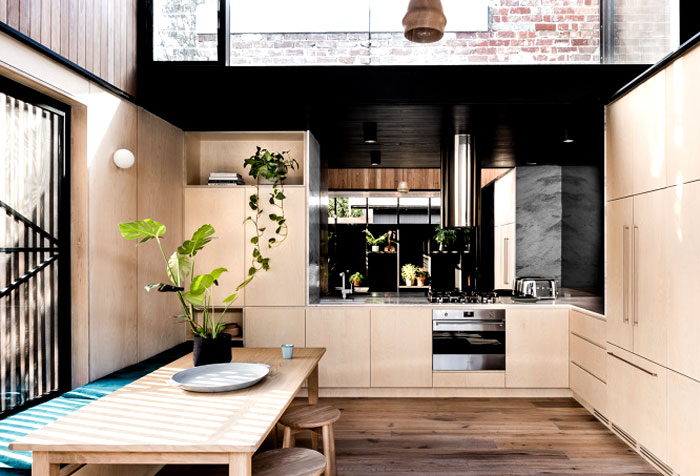 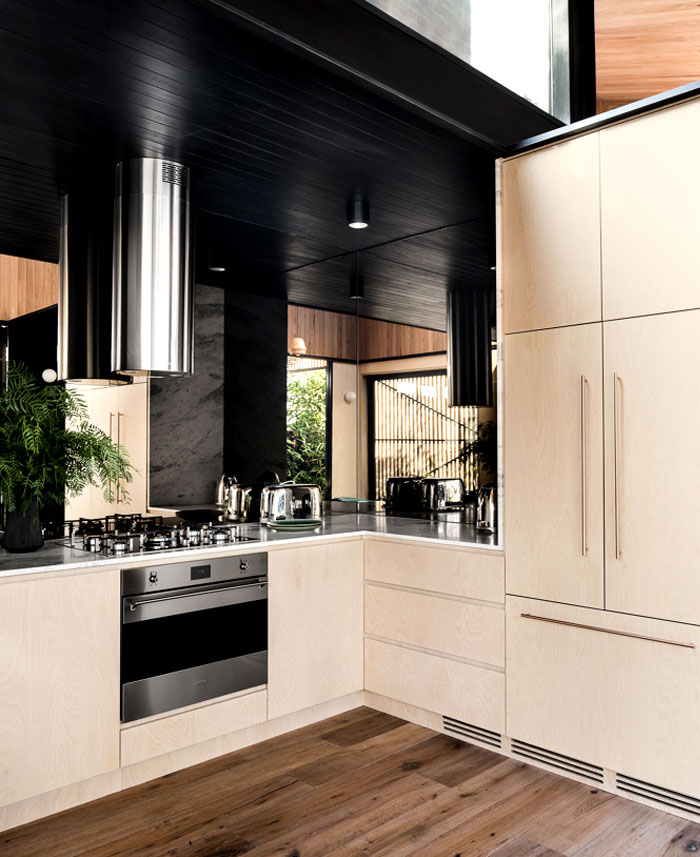 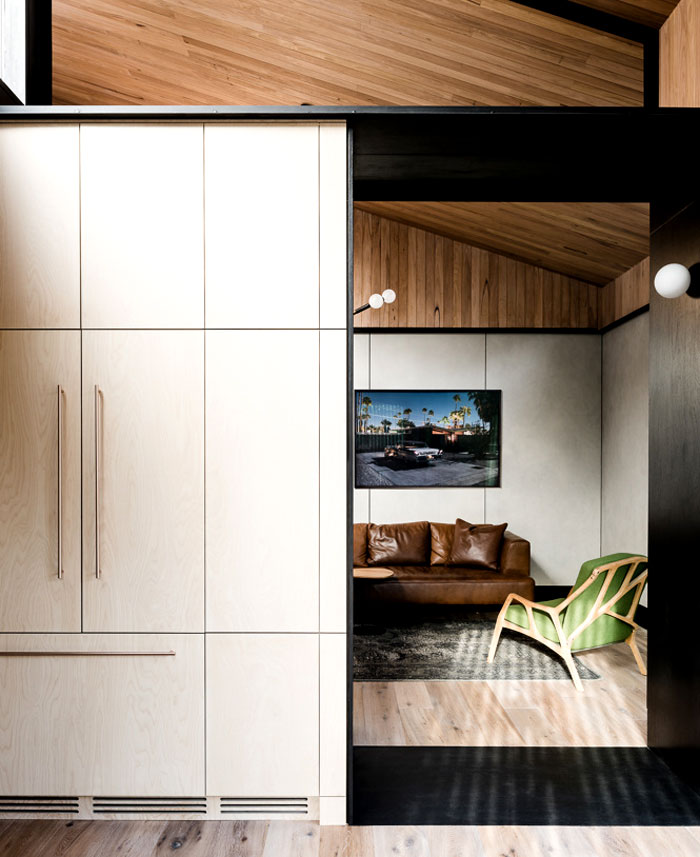 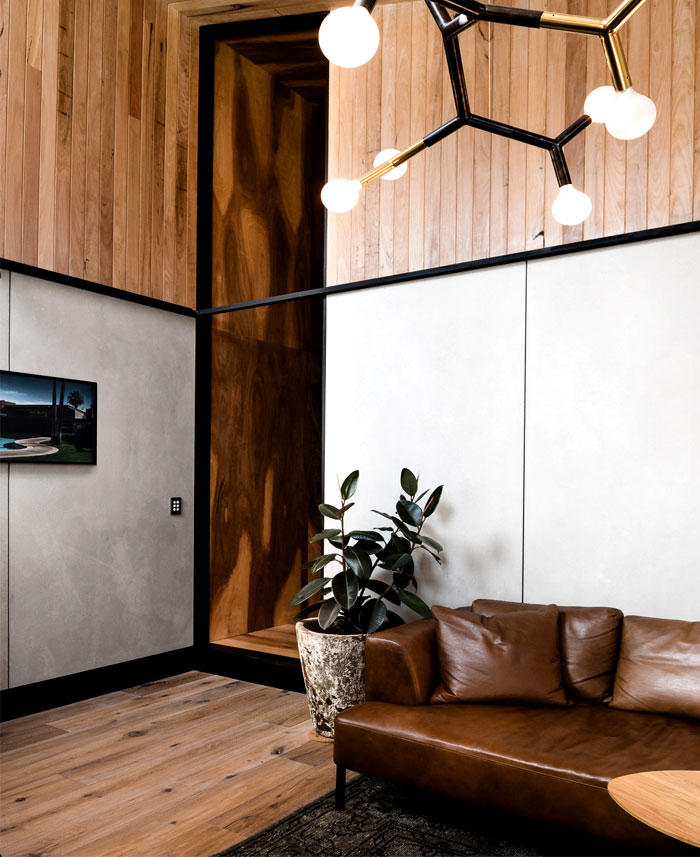 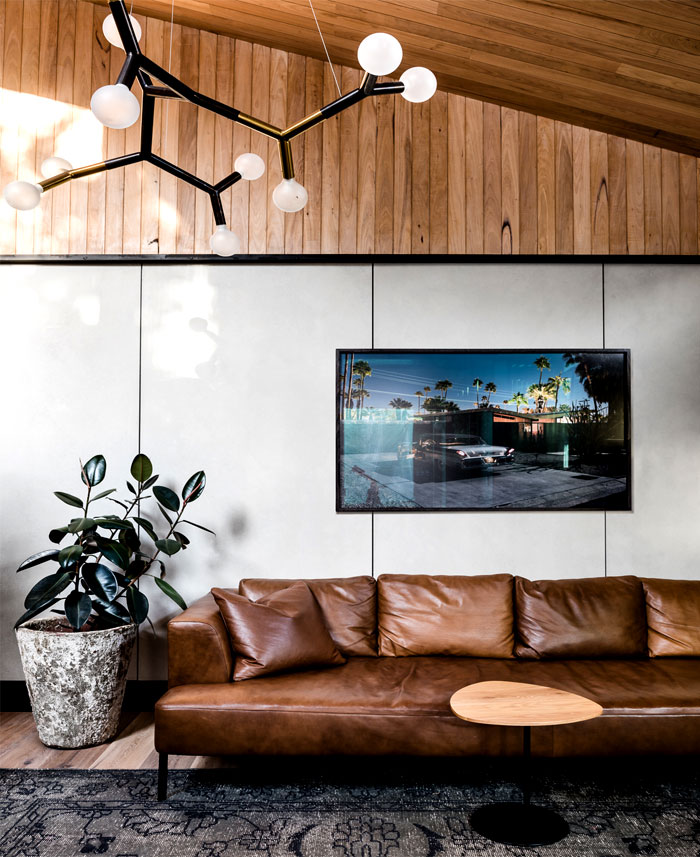 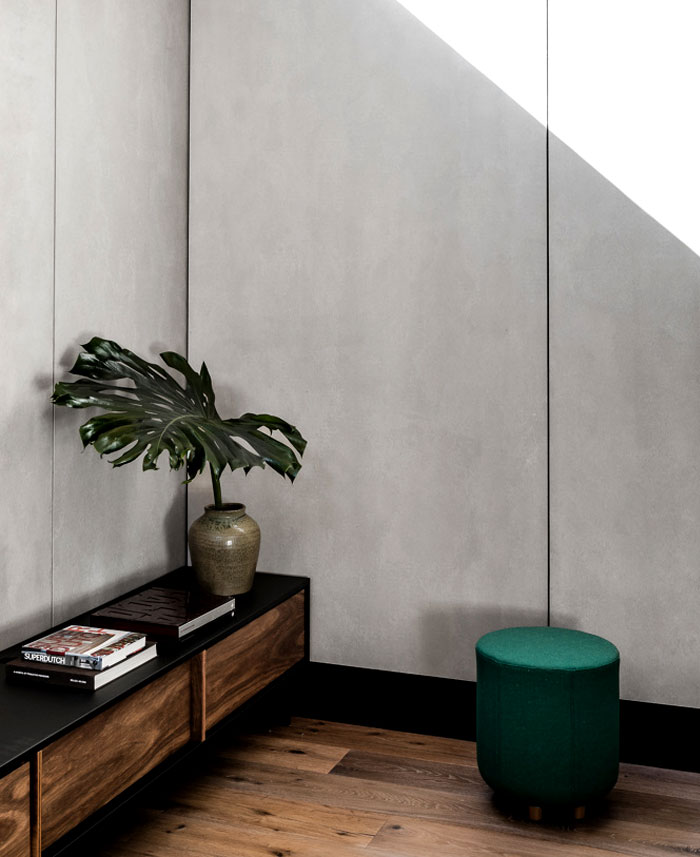 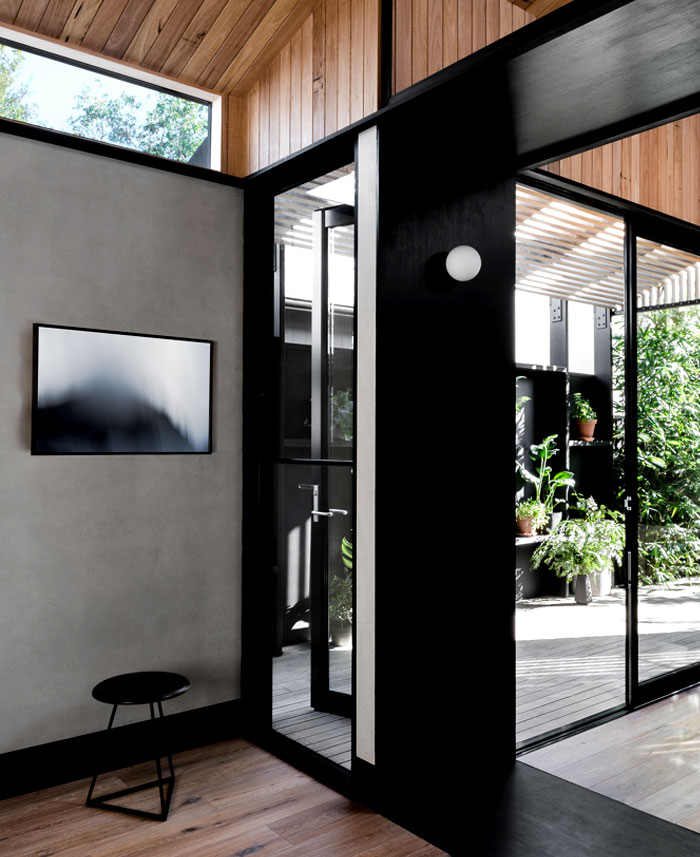 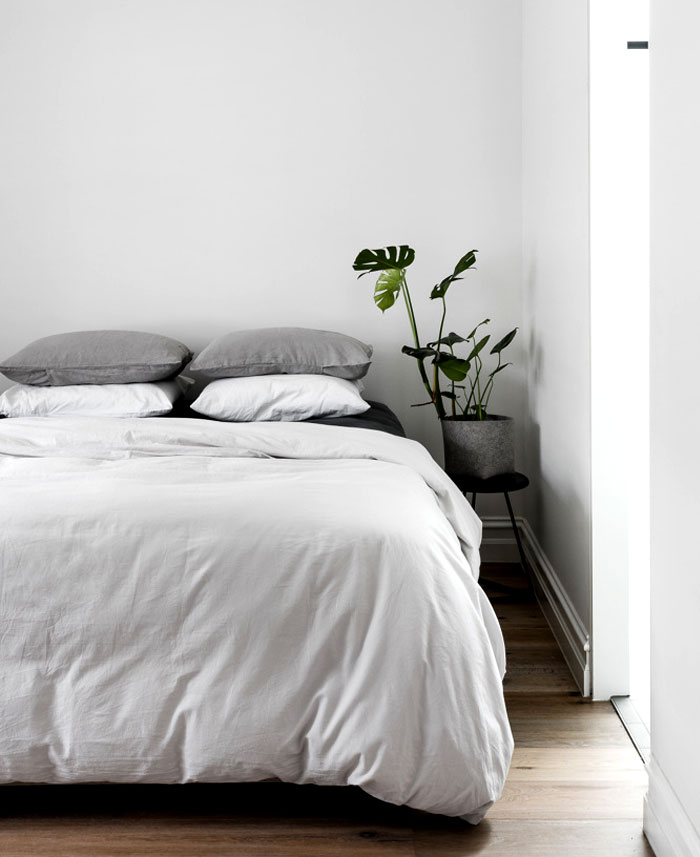 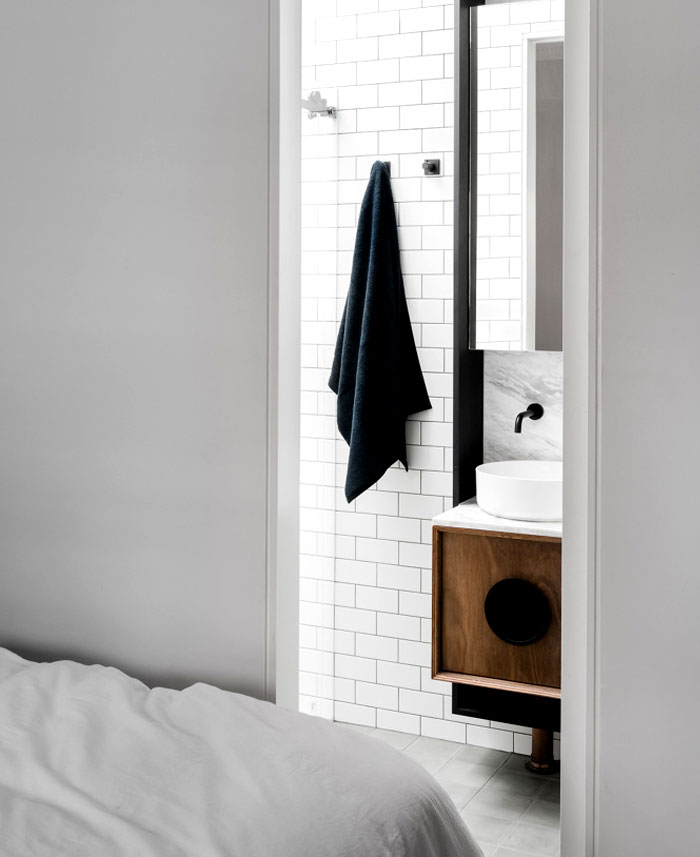 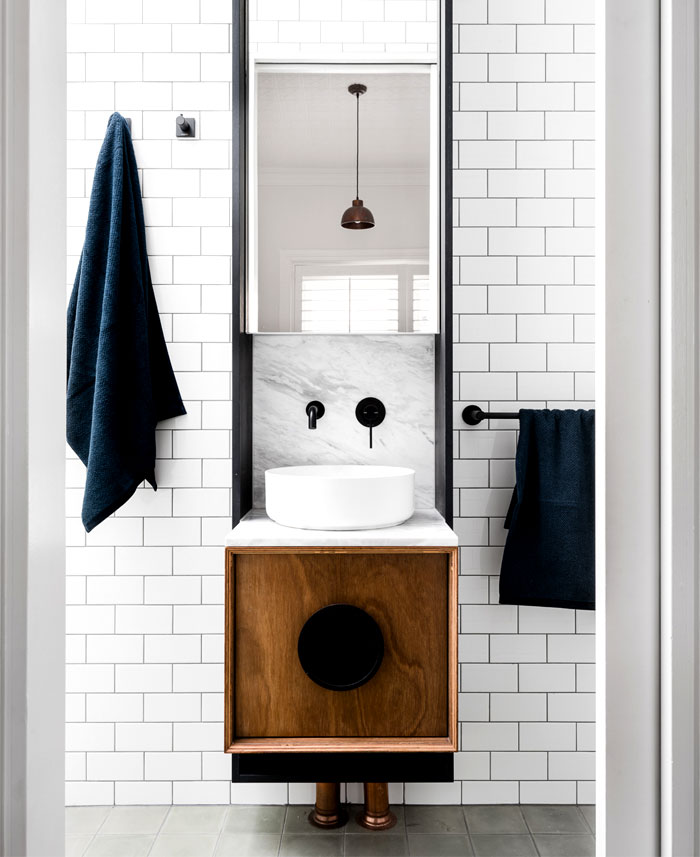 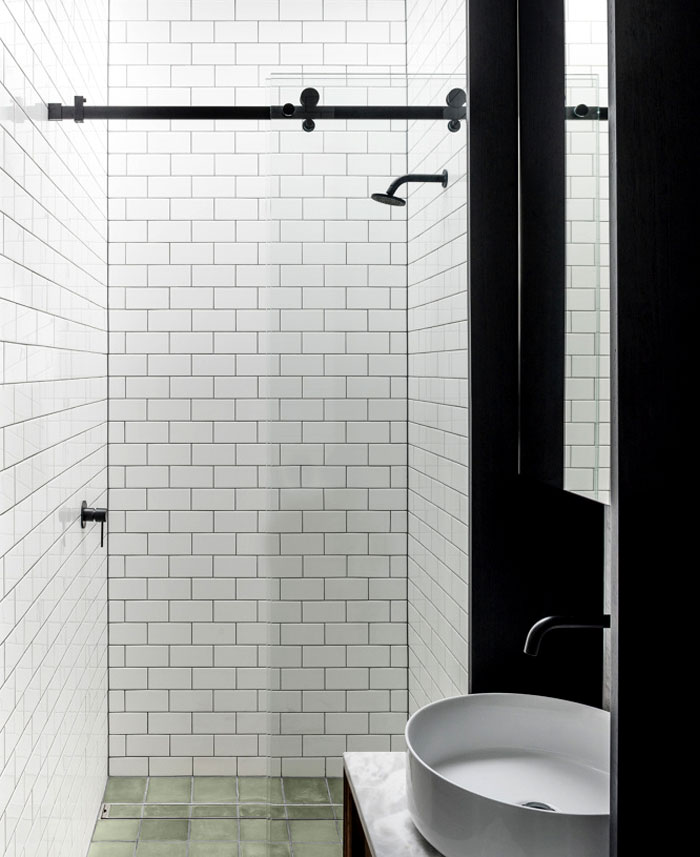 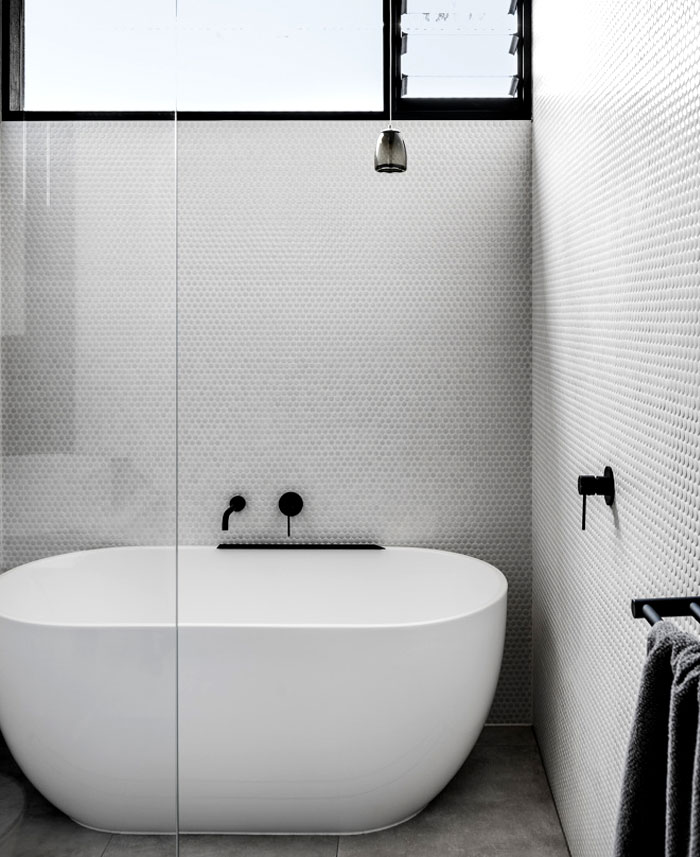