Portego, the design brand which connects – through a synergy of processes and knowledge – the talents of designers with the commitment of craftsmen, leading to the production of items which express profound love for Italian manufacturing excellence with a vision complemented by a modern twist, will exhibit once again at Ambiente (Hall 11.0 – Stand G46) the International Home + Housewares fair which will take place in Frankfurt from 10 to 14 February 2017. 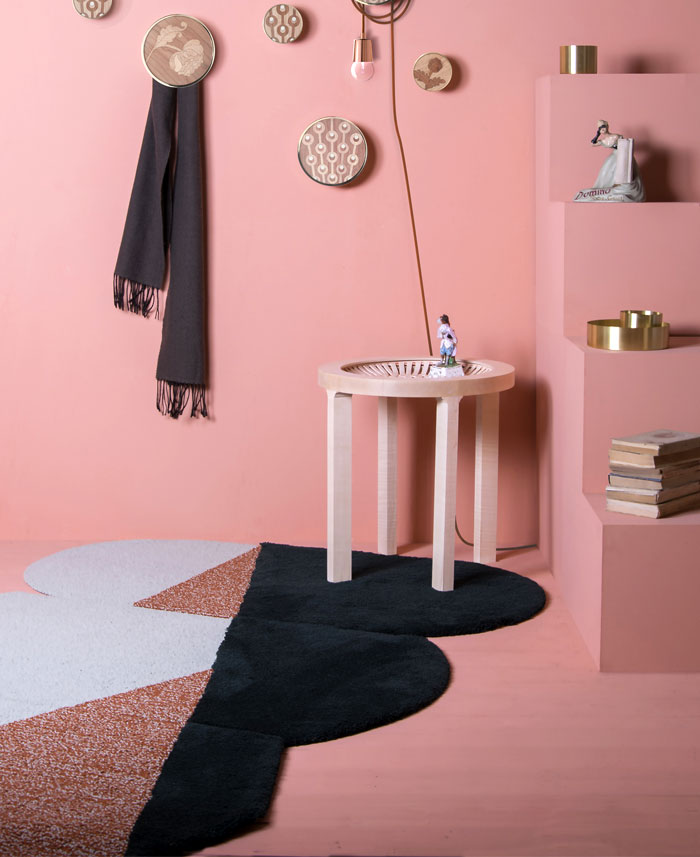 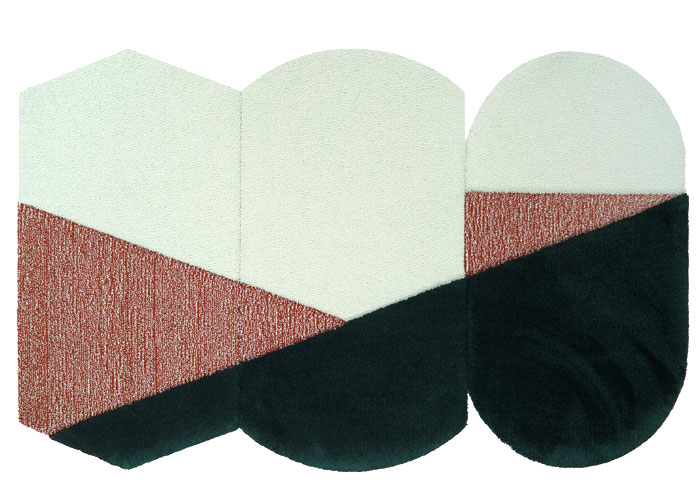 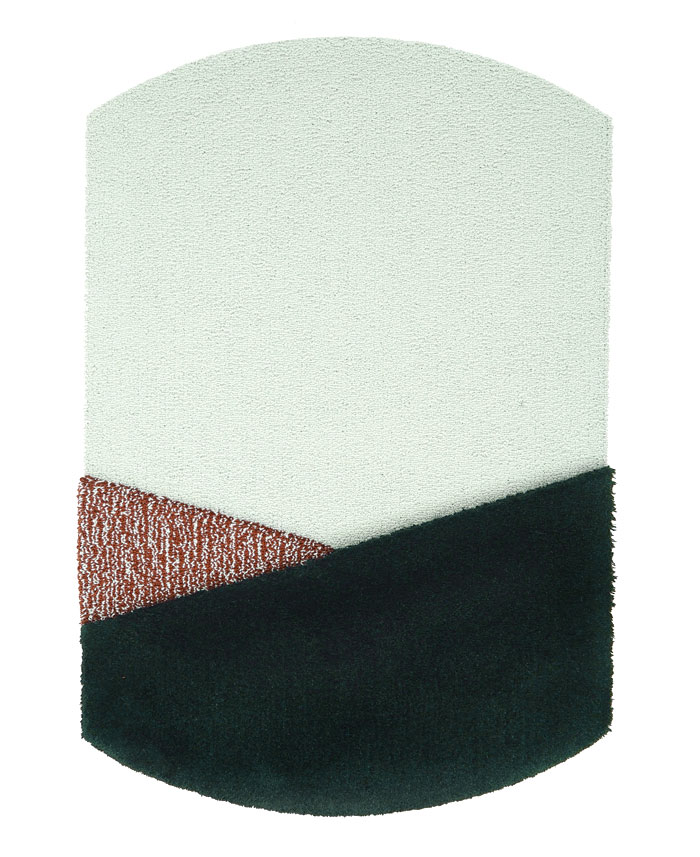 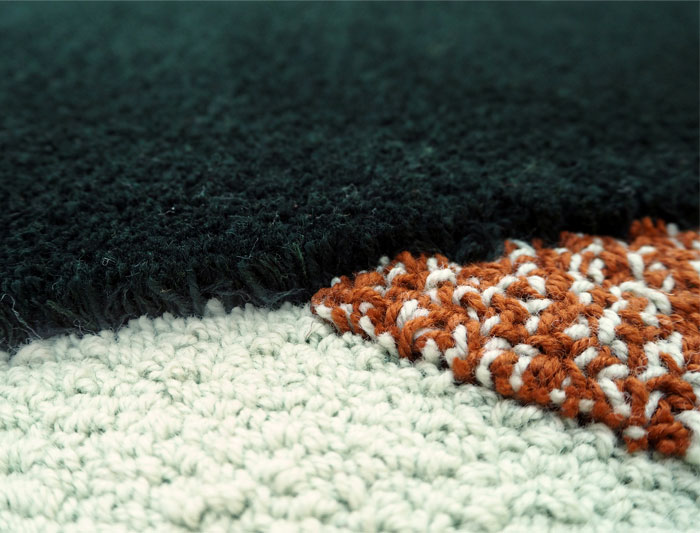 On the occasion of Ambiente fair, the Italian design brand founded by Flavia Testi and Stefano Rossi will present the Venetian rugs Oci designed by Seraina Lareida and the new 2017 Portego’s collection, a production which is at the same time exclusive and local, which does not conform to industrial product standardisation, in order to follow new and different expressive visions and languages. With local Italian design objects available to the world. 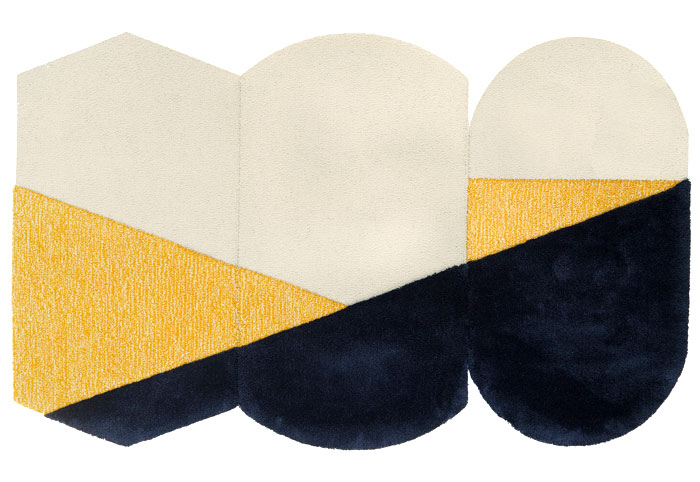 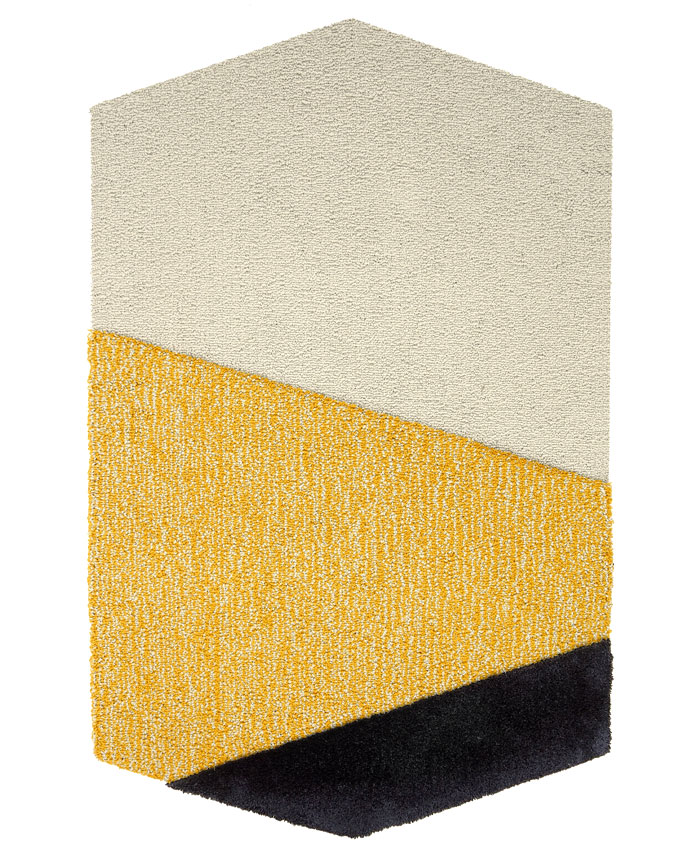 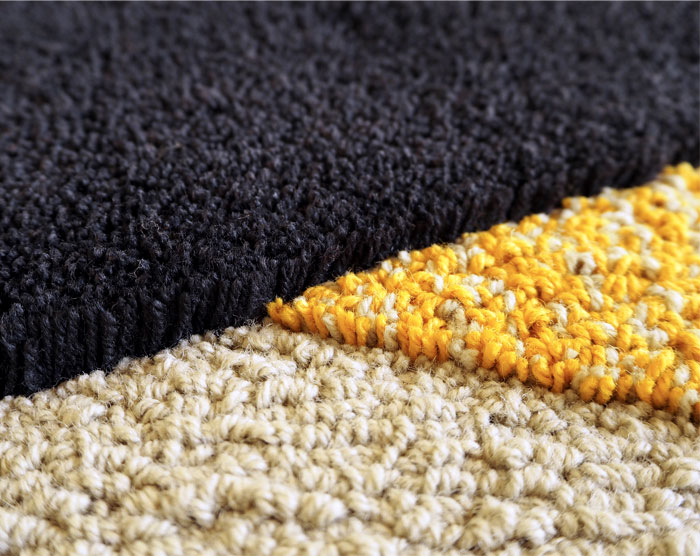 Together with Sottoportico and Sottovolto, Oci concludes the sequence of rugs – all from designer Seraina Lareida – which aim to pay homage to the unmistakeable shapes and irresistible charm of Venice’s architecture, both glamorous and suggestive. 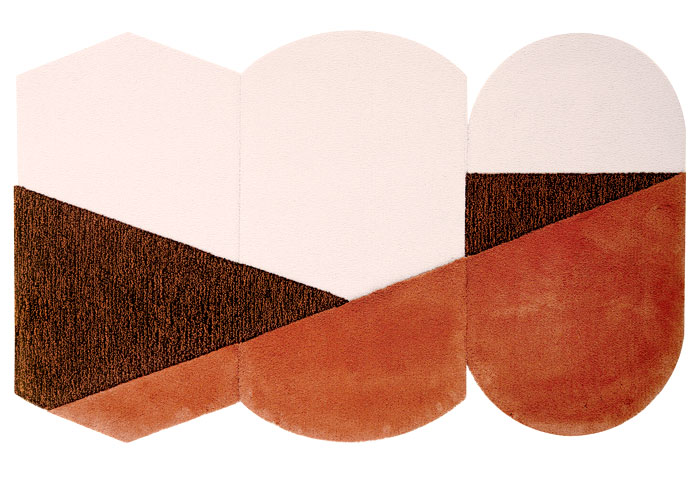 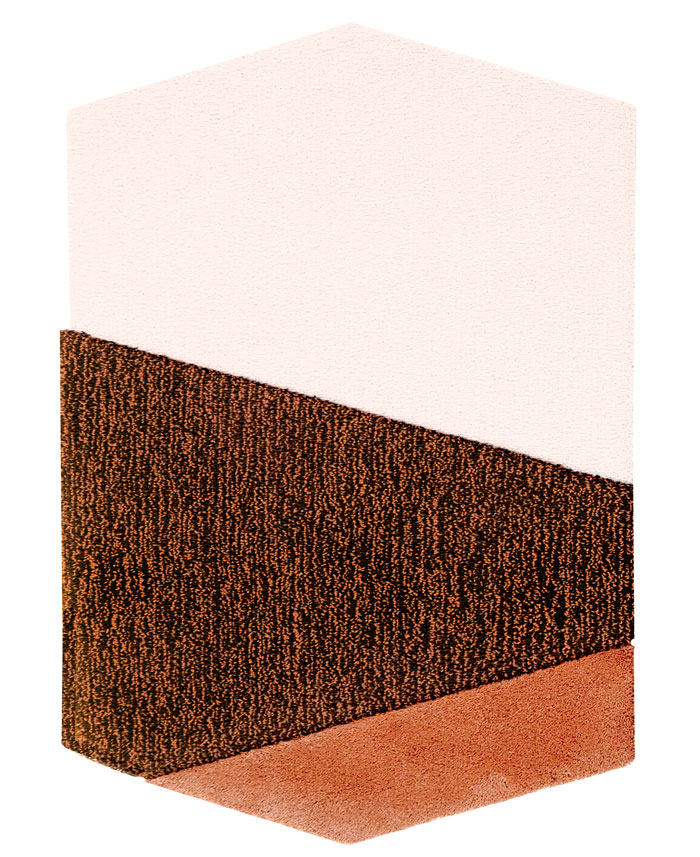 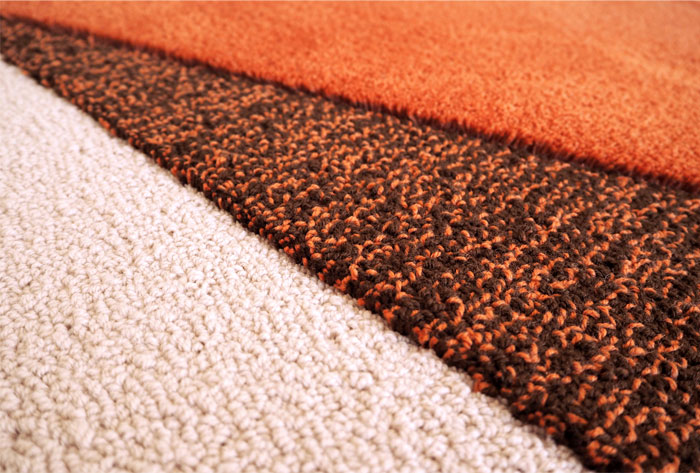 Oci means eyes in the Venetian language, but it is also a curious metaphor which the Venetians use to describe “the gaze of the lagoon”, meaning the windows, with their different shapes and architectural styles, which adorn the palazzi and other buildings of their city. It is precisely to tell of “the gaze of the lagoon” in its infinite variety of forms and compositions that this rug has been given a modular design: it is composed of three different shapes which, when placed together, form a single complement, able to harmoniously meld together into a new graphical and collective interpretation. 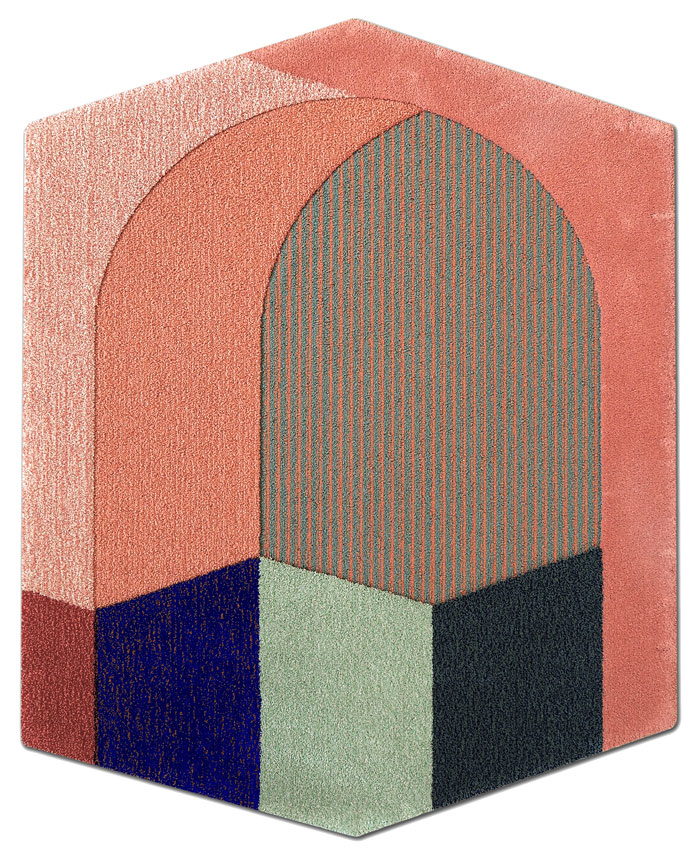 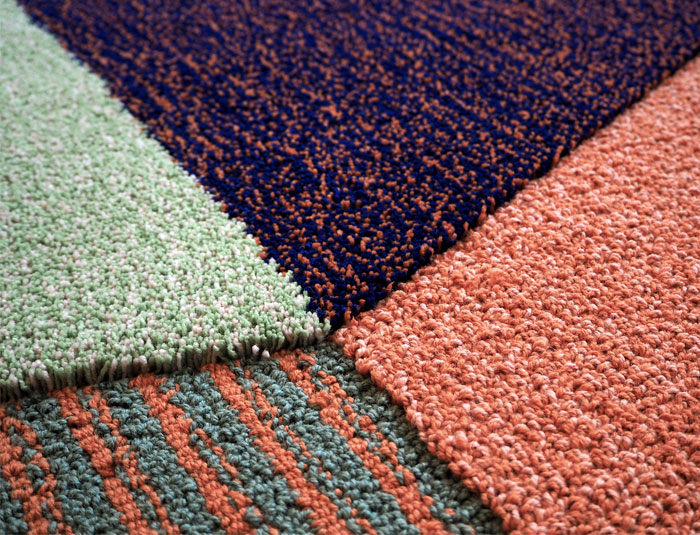 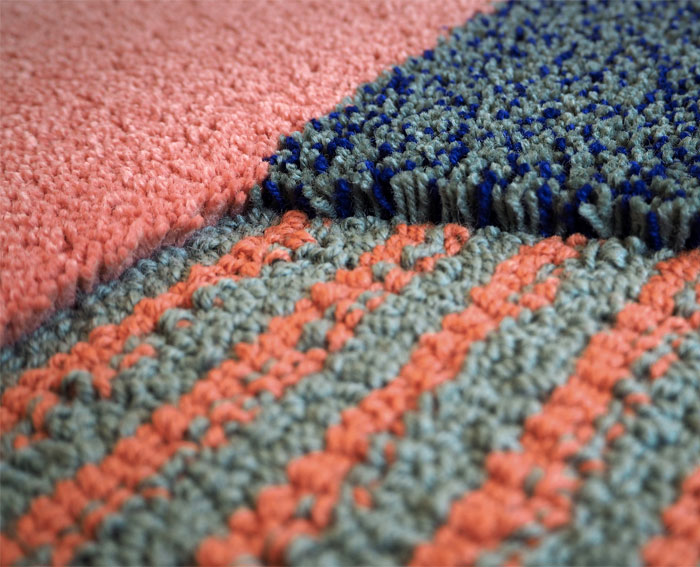 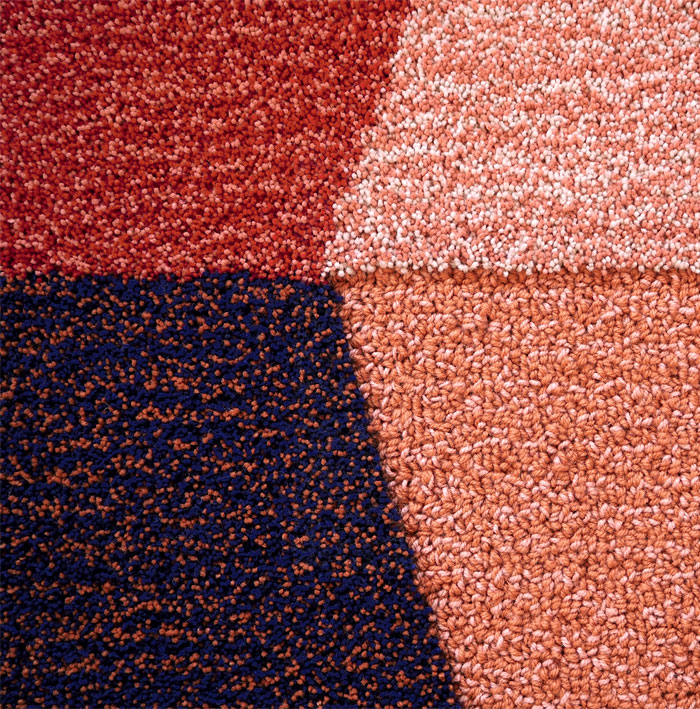 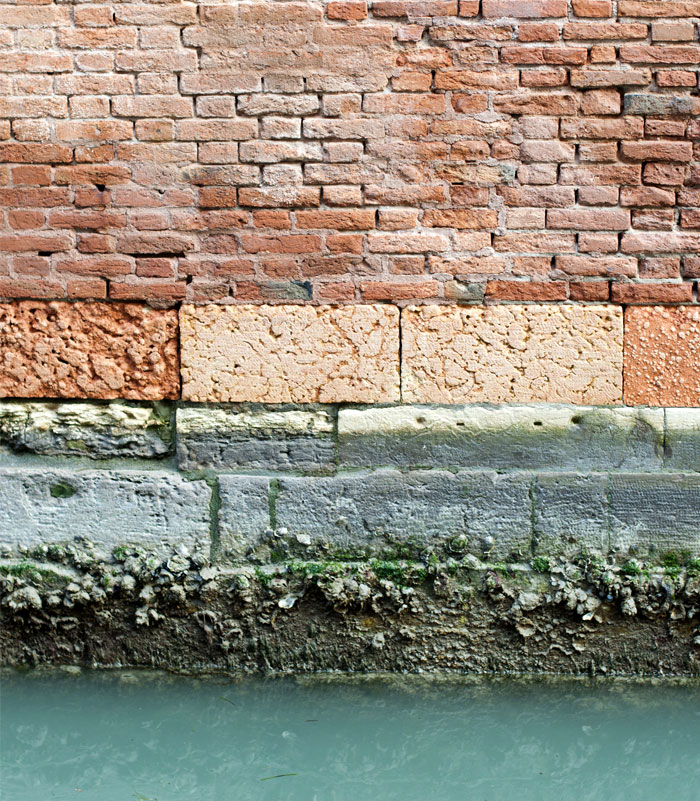 Sottoportico, the brand’s icon due to its evocative strength and strong, just like its “twin” design Sottovolto, represents an homage to the architecture of Venice and its water-lapped porticoes. The harmony of abstract superpositions, extremely evocative regarding form and color, aims to evoke the architectural compositions of the lagoon city and the unmistakeable nuances of reflected light and color typical of its buildings, in continual relation to the waters of the Venetian lagoon and their constantly changing colors. 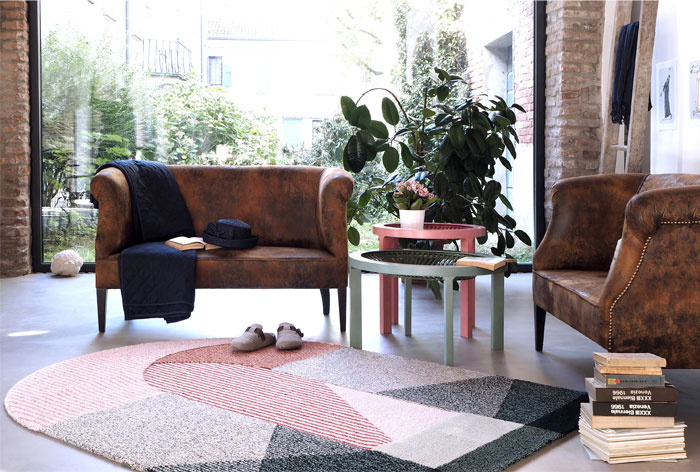 Alongside the new 2017 Portego’s collections at Ambiente fair, the brand will present also Bronzini, a set of bronze wall coat hooks designed by Alessandro Zambelli and made with the ancient technique of casting metal in sand moulds, which draws inspiration from renaissance picchiotti: these were the extremely elegant door knockers, glamorous and suggestive, with a great visual impact and deep allegorical meaning, which adorned the front doors of the noble residences and palazzi of the age. 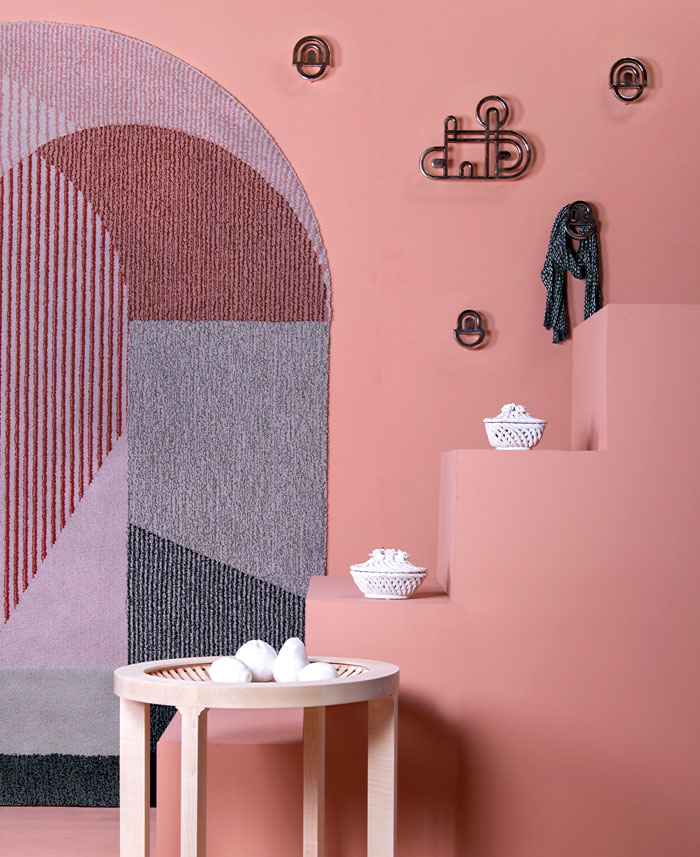 Portego’s collections are distributed in Italy and around the world by a select group of boutiques and design outlets; they can also be purchased directly from Punta Portego, Flavia and Stefano’s new project, officially set in motion with the opening of the brand’s first pop-up shop in the quarter of Saint-Germain-des-Prés in Paris – also shows off the best of traditional Veneto high-end artisan production, in order to more clearly bring out and show off the soul of Portego’s local Italian design. 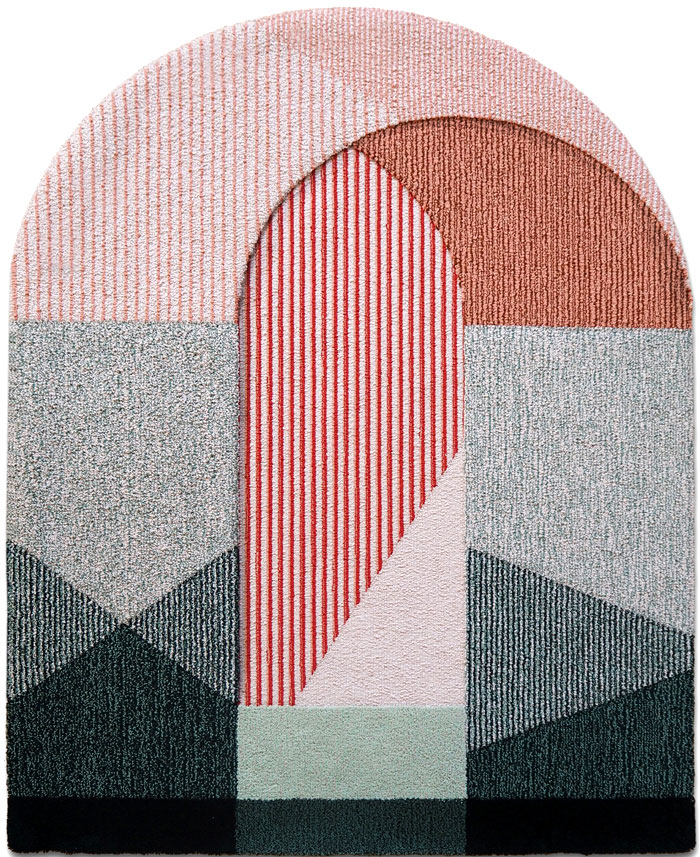 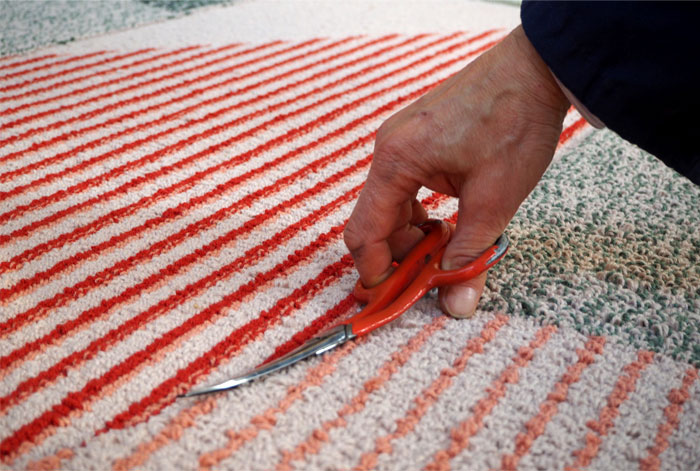 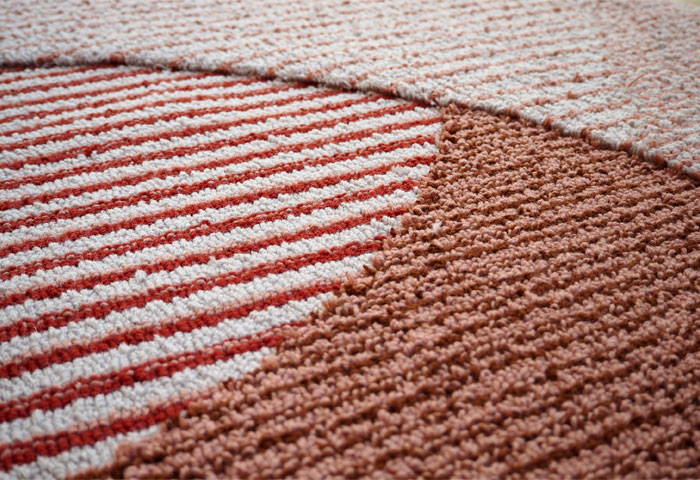