This apartment in Melbourne, Australia was renovated by BoardGrove Architects to maximize access of natural light while opening up the circulation between spaces to create multiple openings and routes between each compartment, increasing the flexibility of each room. 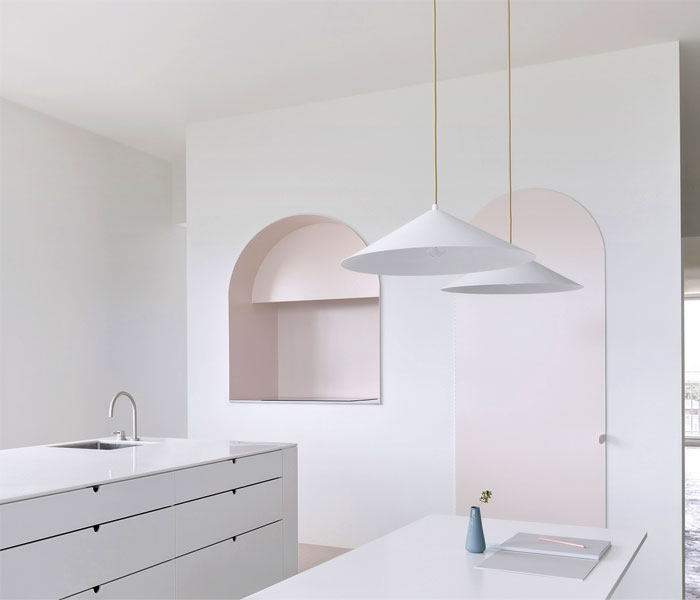 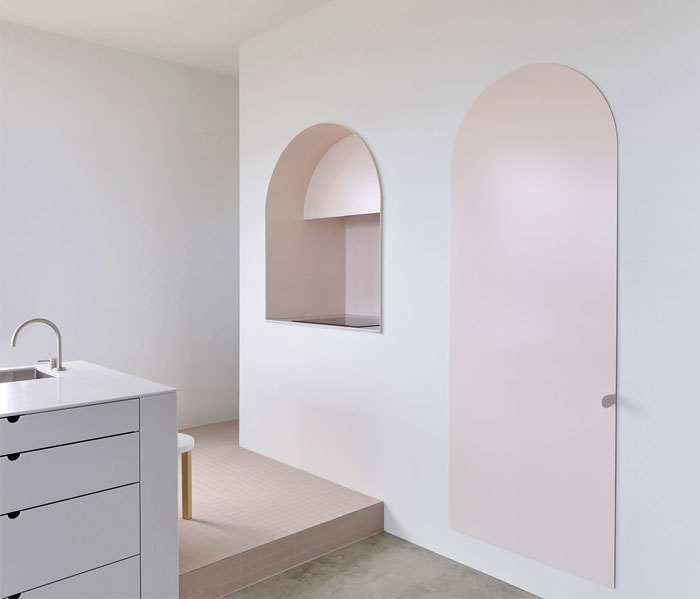 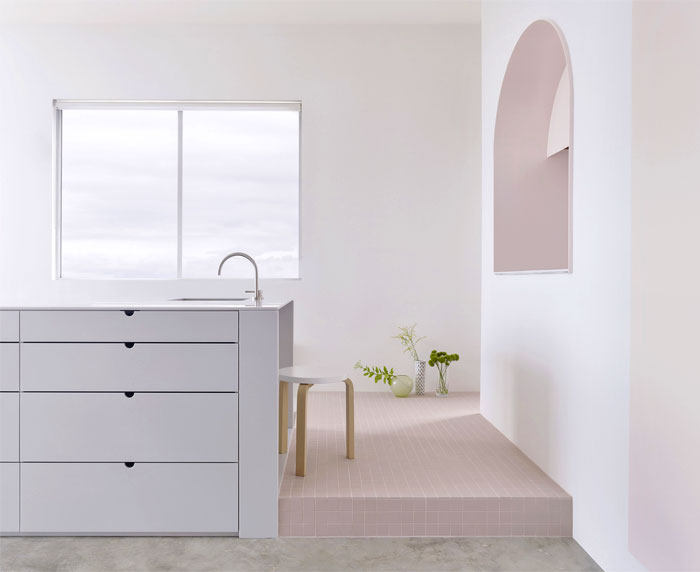 Three objects were developed, a solid Corian bench, a large metal arched door, raised off the floor and placed flat against the wall and a complimentary arched reveal. Between these three they hold the sink, oven, cooktop and fridge. 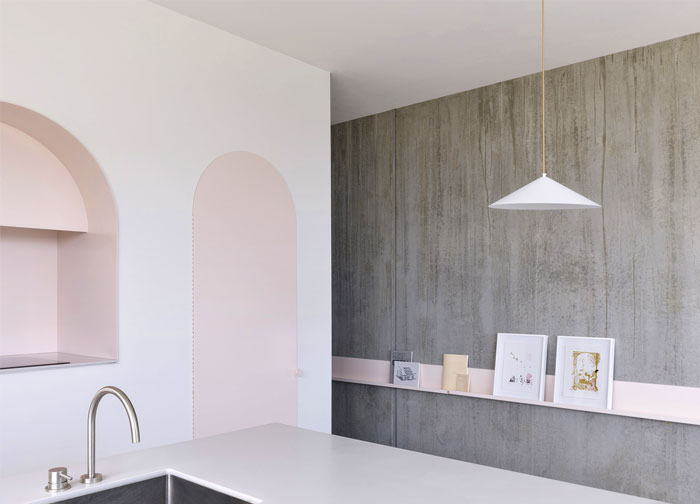 The palette of materials was chosen to compliment and soften the tones of the existing concrete floor and walls, adding warmth to space. Although very modest in scale it raises questions about an everyday domestic space we are all familiar with: the kitchen. It challenges our expectations, and it takes a risk– stepping out of the ordinary and trying something different. It throws normality to the wind, reconfiguring something that we all know so well into a new expression.  Photography by Haydn Cattach 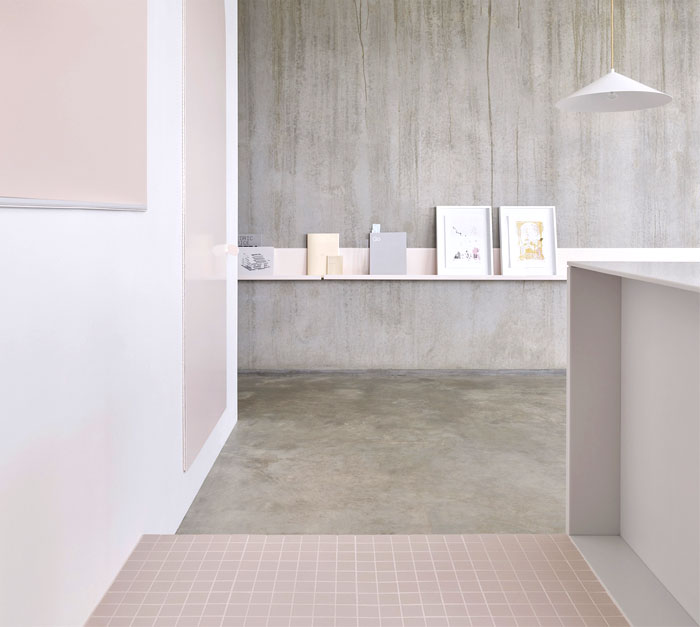 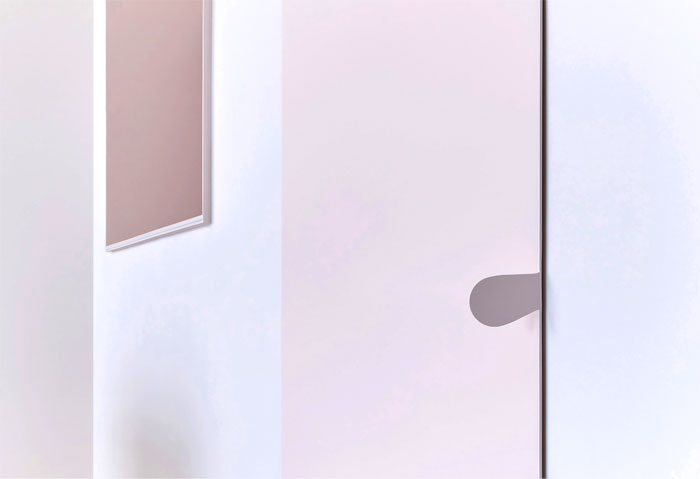 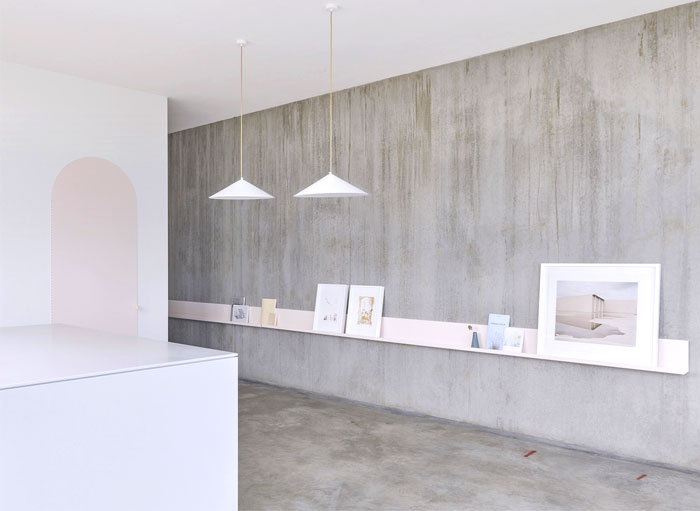 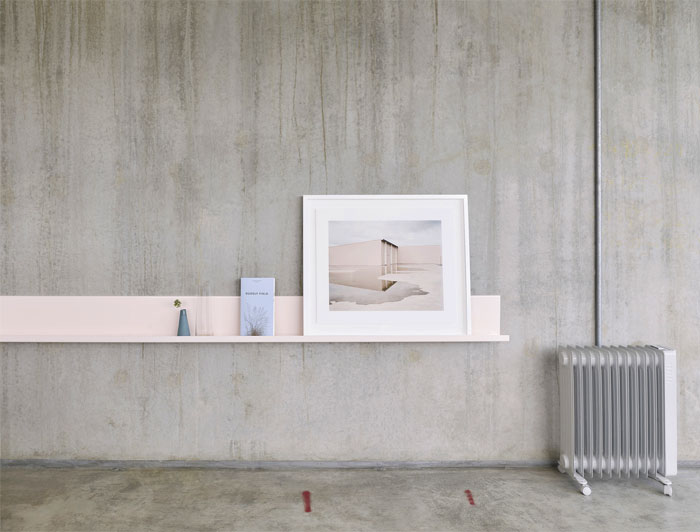 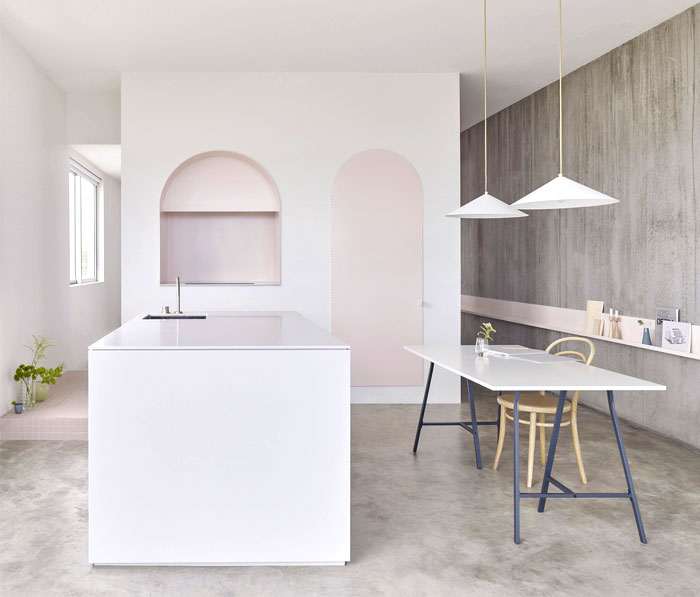