Liquid Forms is the winner of the Walker Zanger KAZA Concrete Tile Design Competition in partnership with Architectural Digest. Capturing the essence of concrete as a liquid stone, the design was inspired by the mastery of Baroque sculptors and the idea of expressing flow in a solid form. It is markedly three-dimensional, recalling the waves and ripples on the water that give the tile its name. Creating a single tile design that can generate multiple patterns was very important to the ethos of this idea. ’Liquid Forms’ tile is aesthetically versatile. All the different patterns it generates have unique visual qualities that will give architects and interior designers a rich palette to work with. 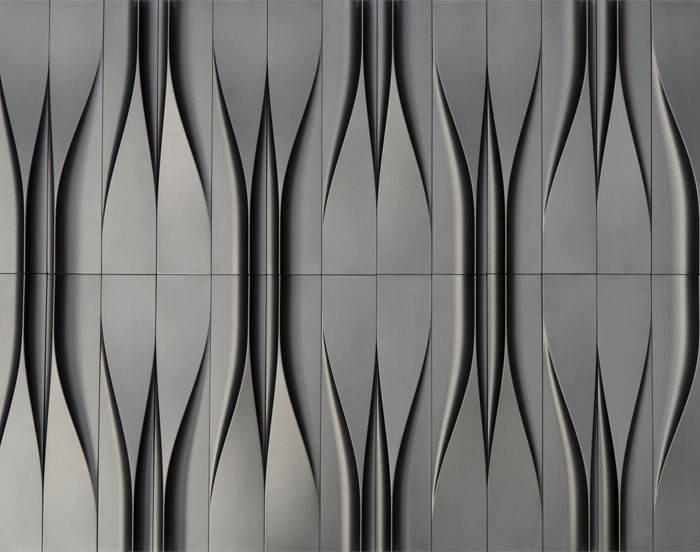 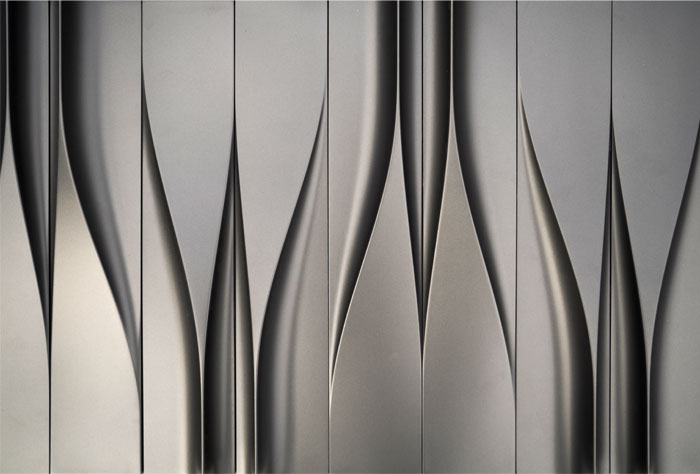 The designer of Liquid Forms, Aybars Asci, president and founder of Efficiency Lab for Architecture, is an advocate of research-driven design that combines conceptual clarity with analytical processes such as the use of algorithmic tools and building performance modeling. As a former design director of Skidmore, Owings & Merrill LLP, he led multi-disciplinary teams on complex large-scale projects for over 14 years, served in the leadership group of the firm with financial, legal and operational responsibilities, including the design leadership of London office.

A panel of judges, including designers Rafael de Cárdenas, Stephanie Goto, Victoria Hagan, Ryan Korban, Jennifer Post, and Nathan Turner, weighed in on the shortlist of 20 entries out of 220 submissions and chose ‘Liquid Forms’ by Aybars Asci as their winner. 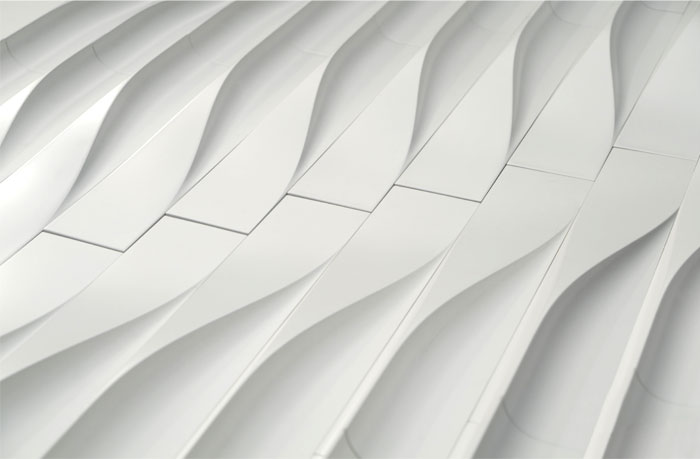 Walker Zanger, the US’s leading luxury brand in the stone and tile industry, has combined traditional tile-making techniques with a modern sophistication that transcends any singular design style for more than 60 years. 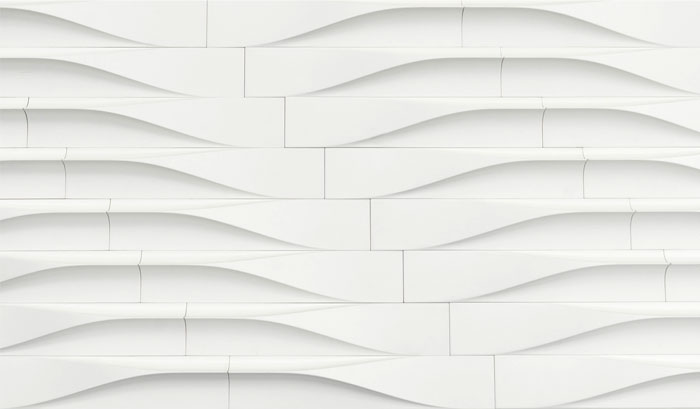 KAZA Concrete is an innovation-focused fine-concrete design and manufacture company.This fresh concept and manufacturing space encompasses contemporary concrete architectural and design element creations which elevate the material from its industrial origins.The focus of KAZA’s activity is the investigation of bespoke design opportunities of exposed concrete through the intelligent exploitation of the material’s new physical and aesthetic properties, utilizing its logic to create new value in interior design. 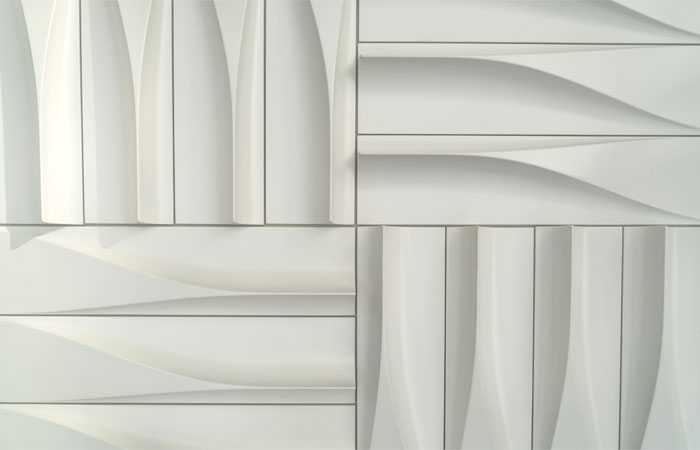 Aybars Asci’s gifted, sophisticated architect’s approach – the result of which is ’Liquid Forms’ –, KAZA’s quality manufacture-style production and the professionalism of Walker Zanger is a winning combination. 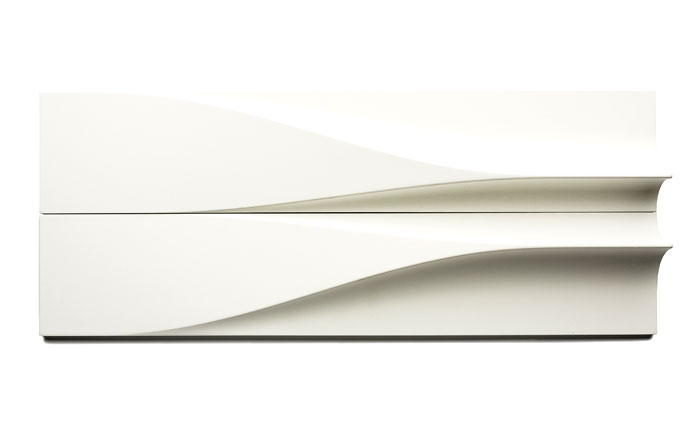 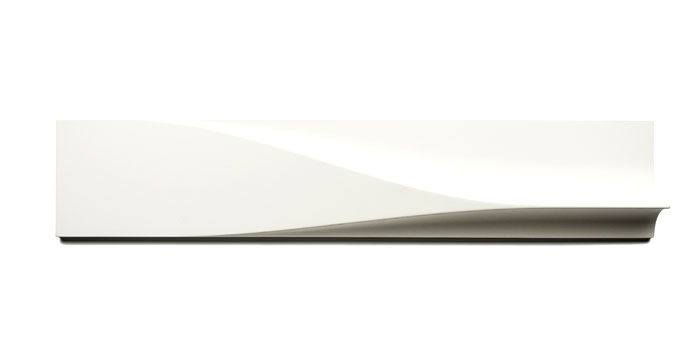