Taking nature as his inspiration, the designer Oivind Slaatto has created a new and unusual light through a creative partnership with Louis Poulsen. 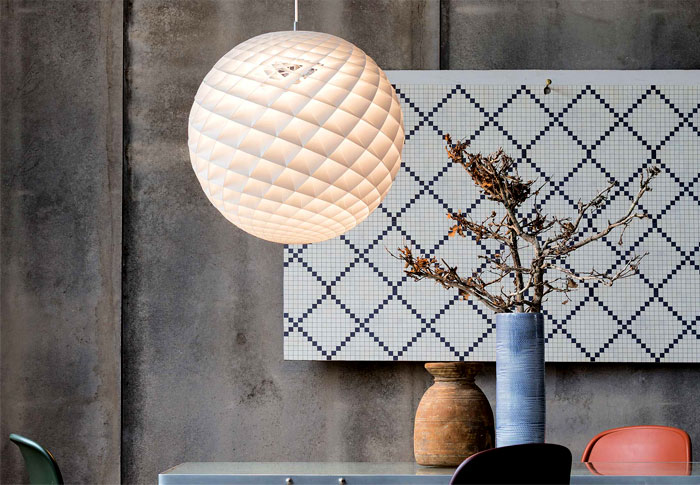 “Patera was born of my fascination with the Fibonacci sequence. You can find the spiral pattern wherever you look in nature – in the seed formation in sunflowers and pine cones, for example – and it has previously inspired Leonardo da Vinci, Johan Sebastian Bach and many other great artists from history,” relates Oivind Slaatto regarding the source of inspiration for his new light. 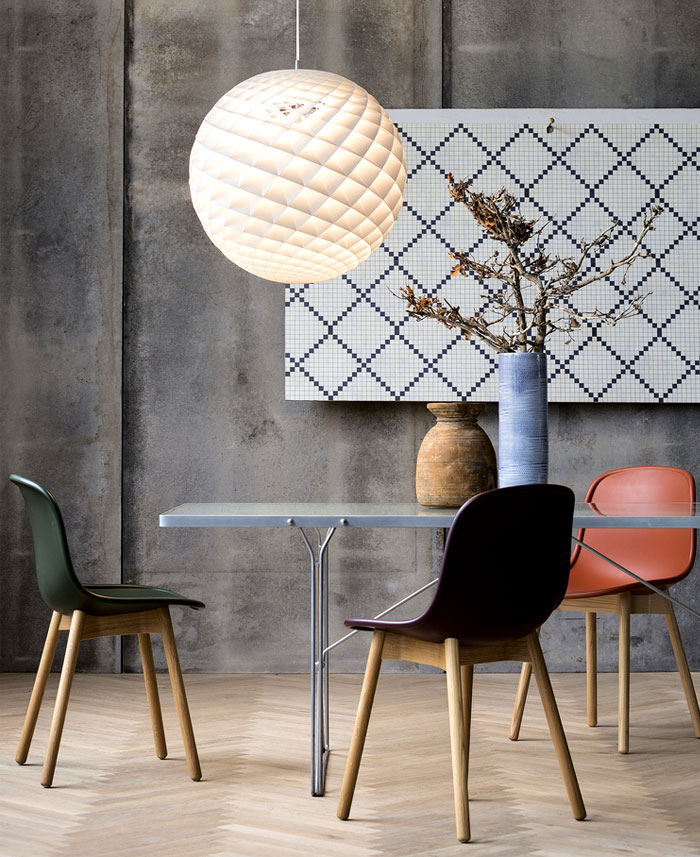 “Patera is intended to serve as a modern chandelier – a light that unifies the space and makes any room a more human place to spend time in.” The ball-shaped pendant floats like a majestic focal point in the room, spreading light in all directions. At first glance, it seems to be just a white, perforated ball, but closer inspection reveals its detailed design featuring a host of circles, angles, and holes. 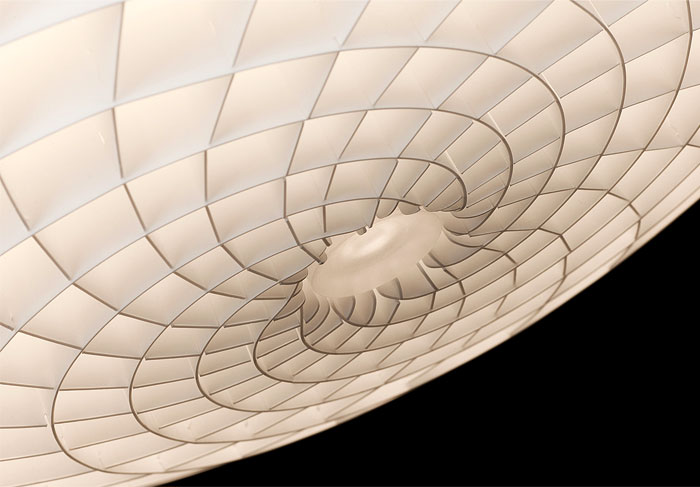 How people perceive light was a key consideration in the design of the new model, which arose from a close working relationship with Louis Poulsen. Øivind Slaatto is quick to admit that Poul Henningsen – who worked with Louis Poulsen to create a range of design icons including the famous PH Artichoke and the three-shade lights – was his mentor in absentia. 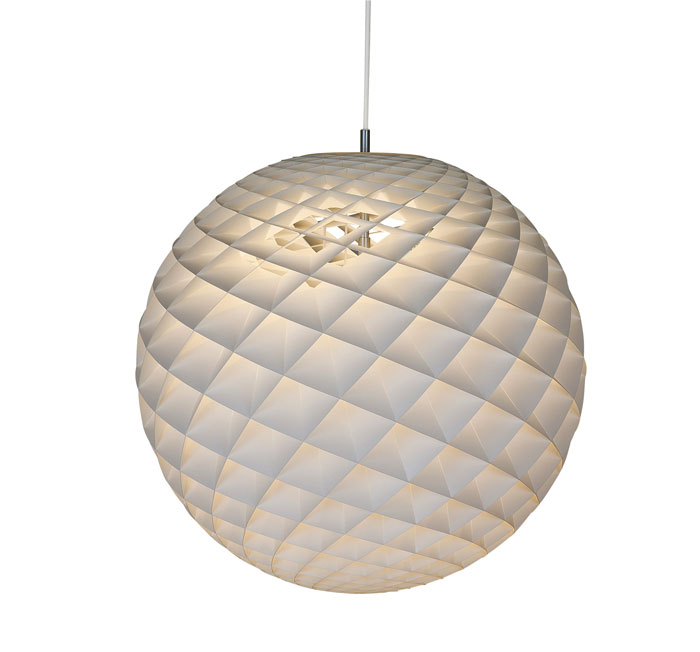 Patera emits a soft, pleasant light, whose secret lies in its intricate design: the light consists of a variety of differently positioned cells, which ensure that the correct angles are applied to the visor lines of the light and guard against all unpleasant glare. At the same time, the structure staggers the visual center of Patera, consistently providing new impressions of the light when viewed from different angles.

The pleasant light emitted by Patera suits a variety of contexts: everything from dining table settings, halls, and entrances, to reception areas and meeting rooms. Patera illuminates people around it in a credible, natural light, without generating inappropriate shadows on their faces. Stylistically, the light is simultaneously simple and refined, which means that it blends seamlessly into most interior design set-ups, modern and classical alike. 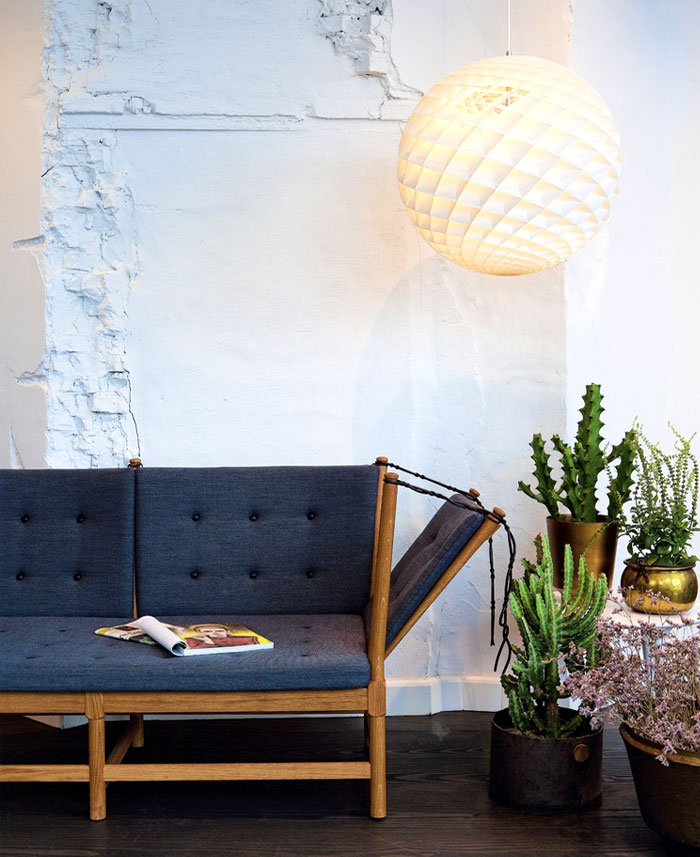