The Vortex collection is a series of 12 art posters by Martin Albrecht, exploring forms, space, positive and negative, optical illusions. The Vortex series posters are perfect for your home, art studio, classroom, café and office. Love the idea? Support them at Kickstarter. 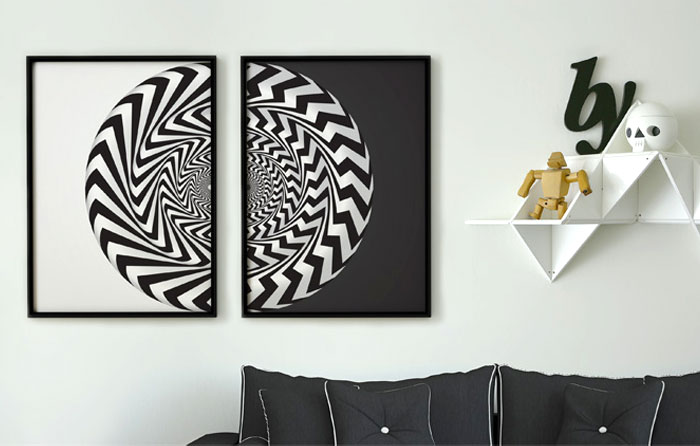 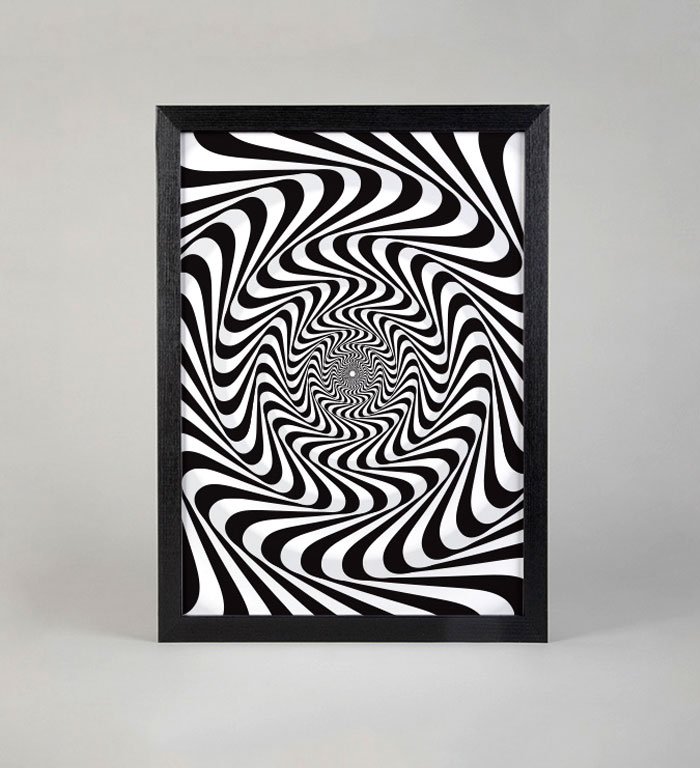 It is the culmination of a series of studies in form, space and contrast I began back in 2009 that developed from sketches on paper, onto the computer and finally ending up as this series of art prints. The essence of the Vortex is in its opposites that is at once paradoxal and complimentary. It is Yggdrasill the ash of life spreading it’s tendril roots intermittently blending with the threads of fate as spun by the Norns, in a big bang that both expand and suck you in through an almost circadian rhythm. A complex dervish dance of yin and yang, seething and tearing at it’s own circumference in its constant & balanced paradox. A form of complementary wisdom but also a dementia of almost hallucinogenic properties.  Amorphous and absent of value, yet loaded with subtext as a mandala where the deity in the center is none other than the viewer, filling this tabula rasa with a subjective meandering emotional substance.