Brigitte Yoshiko Pruchnow is a painter working mostly with acrylic on canvas. Graduated from Munich Film Academy in 2004, studied Chinese and Japanese traditional painting and calligraphy. 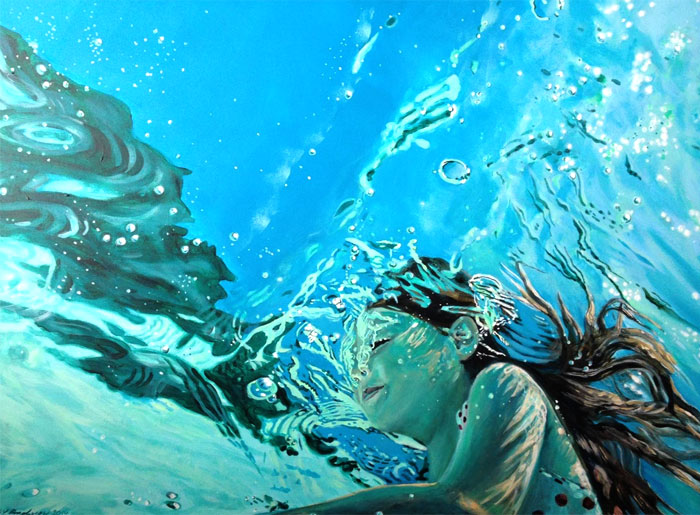 Brigitte Yoshiko Pruchnow‘s paintings are imbued with a deep tranquillity. The evidence of her Munich Film Academy education is unmistakable in her painting: each scene possesses a cinematic quality in their cropping of subjects, capturing of fleeting moments, and the distinct way light streams through a wide aperture. 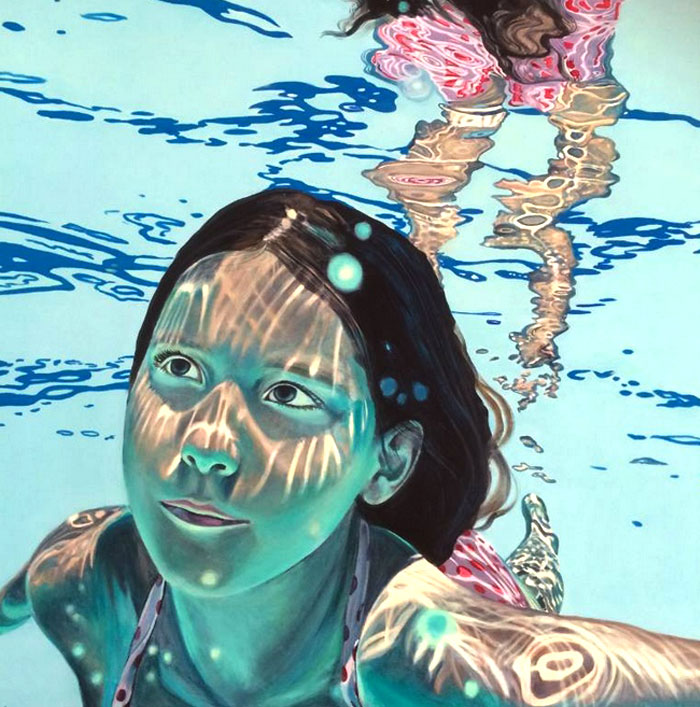 Her method is entwined with her theme, if we take illumination as a state of being, bathing in sunshine becomes an allegorical demonstration of inner brightness; light itself is intangible and imperceptible until it touches something with volume and mass. 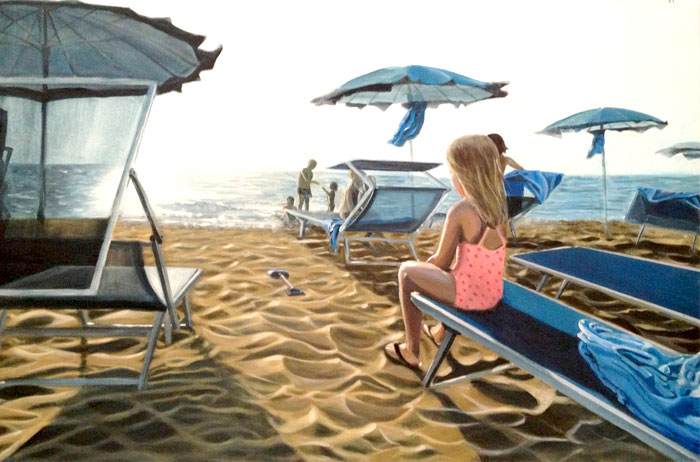 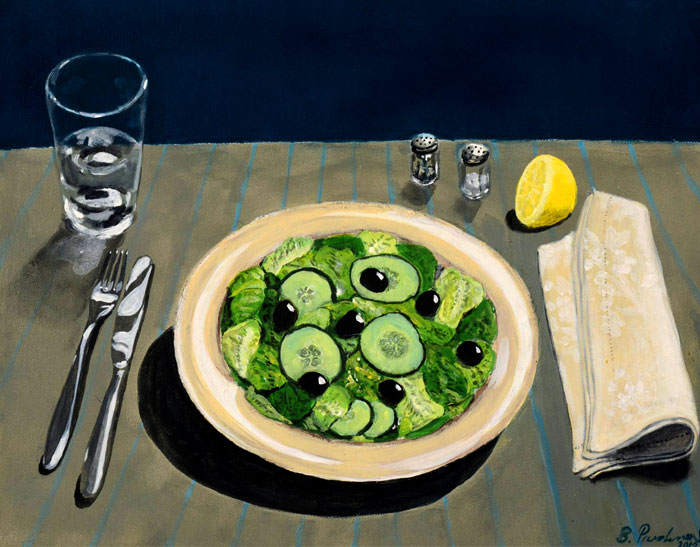 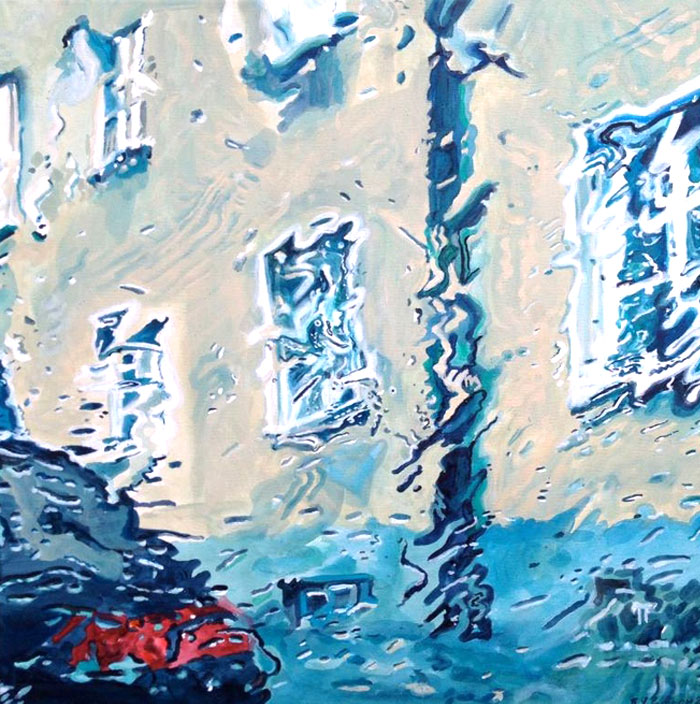