The Valencian design studio Odosdesign has been responsible for art direction, visual and graphic identity of An Odyssey, the new catalog Gandia Blasco Spanish firm dedicated to its early production and marketing of blankets until in 1996 launched its first collection of outdoor furniture. Twelve days of photo sessions spread over different locations on the islands of Ibiza, Mallorca, Menorca and Formentera have been necessary for the realization of the new visual ideology of the brand. 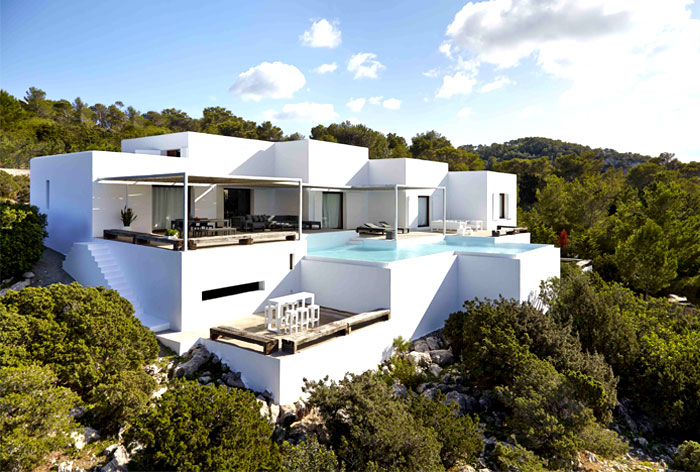 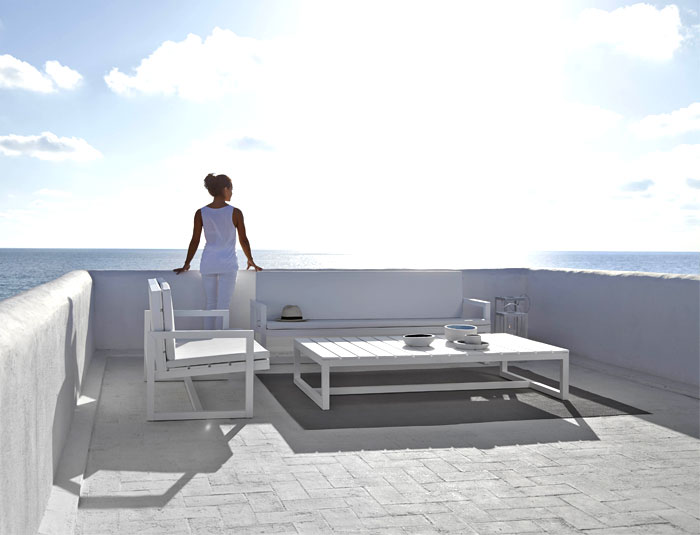 “While the timbers remain fastened by nails I’ll stay here and suffer the ills that I must suffer, and after the waves have undone the raft I’ll set about swimming, I can’t think of anything more advantageous to do.” Homer ‘The Odyssey’ 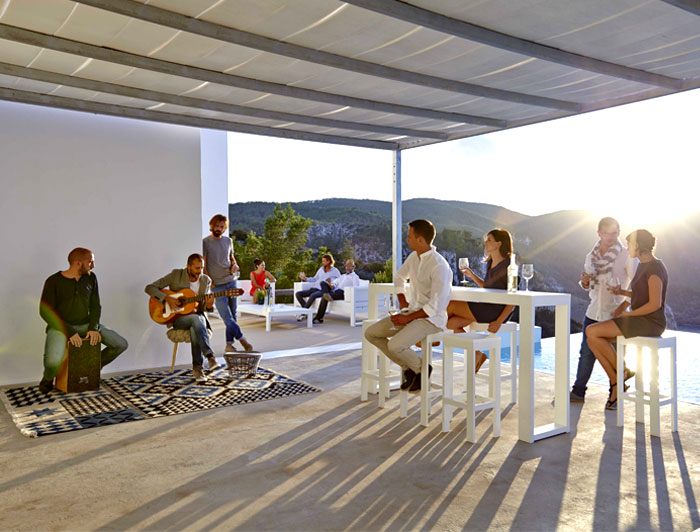 An odyssey represents the return home after a long journey of adventures and learning. For GANDIA BLASCO, its 2015 catalogue titled “An Odyssey – Back to the islands – Chapter 1”, signifies a return to the origins of the brand, to the pure essence of design and the passion for outdoor living. We invite you to discover our new GANDIA BLASCO catalogue, conceived in a different way to previous editions and inspired by the original work of Homer, whose adaptation and setting out over chapters was undertaken by journalist and writer Matilde Oriola. 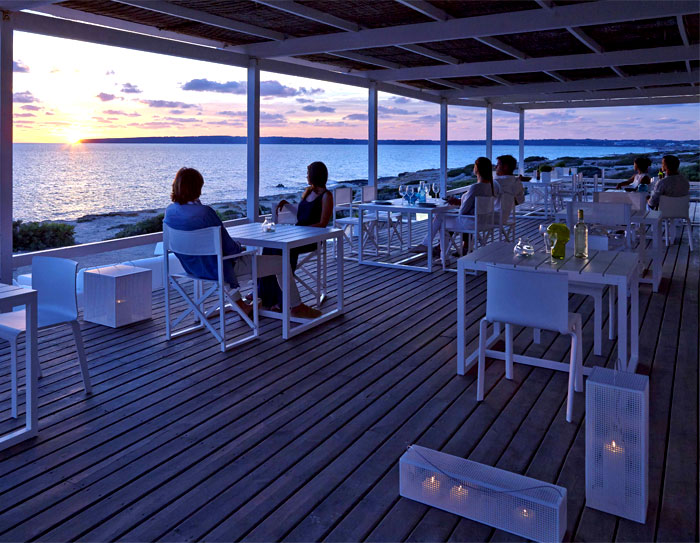 With the blue Mediterranean acting as the starting and finishing point, GANDIA BLASCO resumes it interaction with different cultures and societies from around the world, transmitting and sharing different points of view. “..space is experienced by the people who live in it, furniture is an excuse .. it’s modular, one can create the composition one wants.” The idea is to continue the journey around the Mediterranean. Creating new chapters and stories through the catalogues inspired by different shores of the sea through Europe and Africa. 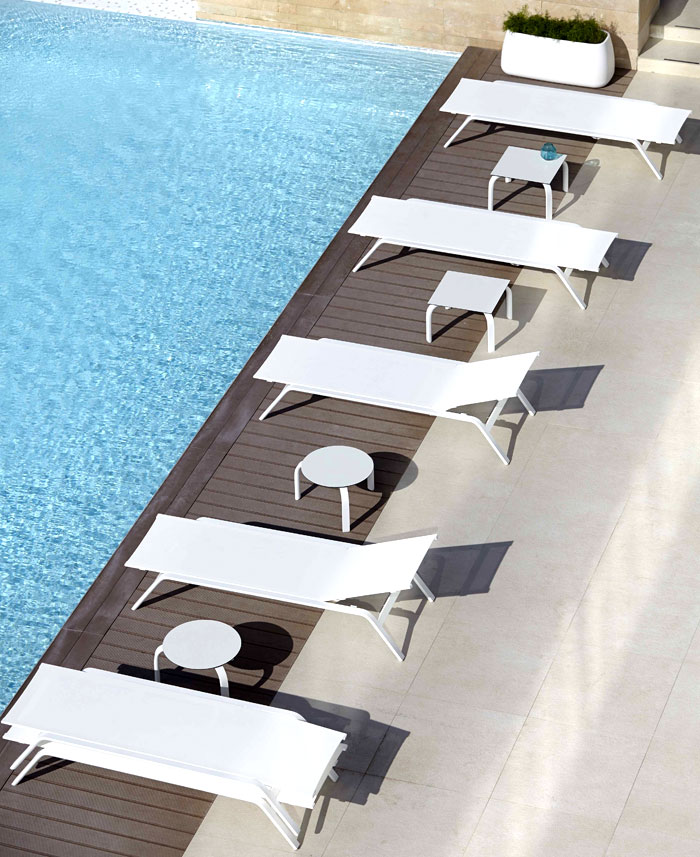 The first collection from the outdoor furniture brand, which was called Na Xemena, came about as a result of Jose A. Gandia Blasco’s need to furnish his Ibiza home. “Na xemena exudes Mediterranean spirit based around the lines and the concept of this house, the contemporary version of vernacular Ibiza architecture.”
The furniture evolved from the house itself. As a scale model converted into a piece of furniture, just like architects such as Alvar Aalto, Frank Lloyd Wright, Mies van der Rohe, and Le Corbusier would do as well as the Bauhaus school. This is what defines the spirit of the GANDIA BLASCO brand: bringing together design and architecture, creating furniture that becomes an extension of the same project, without loosing its Mediterranean identity.
Our journey continues … 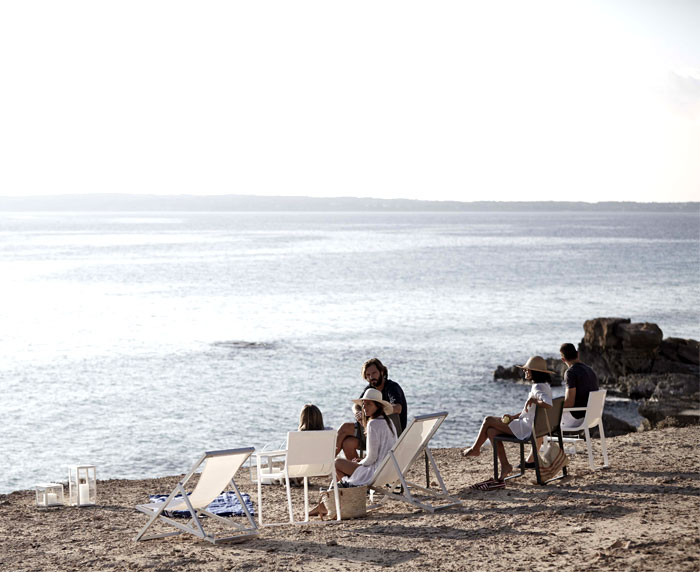 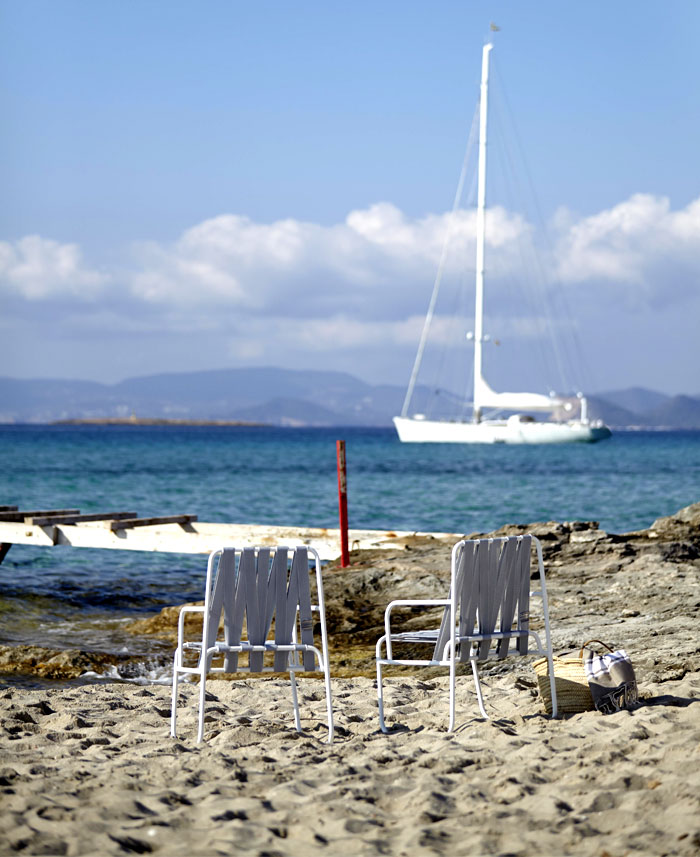 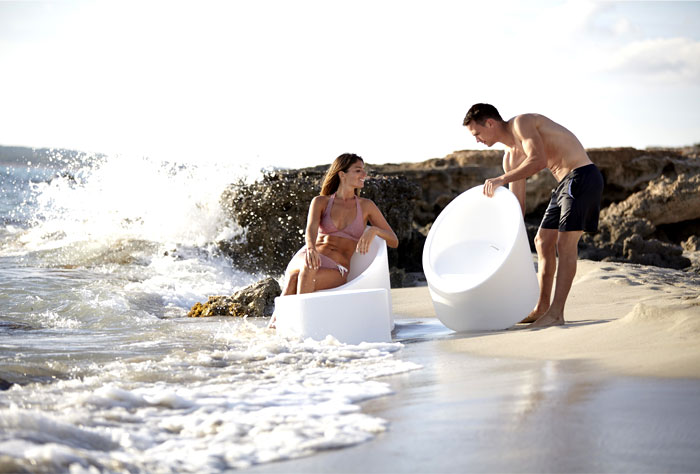