There was a strong female presence in the entries shown in Milan Design Week. Volumes and forms were gaining rounded, soft fabrics and pastel colors dominate. While the structure is getting lighter, overtaking Scandinavian design. Embroidery and handmade frames have also gradually entered the launches of major brands. But the fact is that the Milanese design has never been so feminine as now, and the best example was the flag of Moroso, with colorful rugs and cushions scattered across environments. This subtle touch that before appeared in small details was assimilated by the industry, and today, gentle trim are reproduced on a large scale by machines in factories. 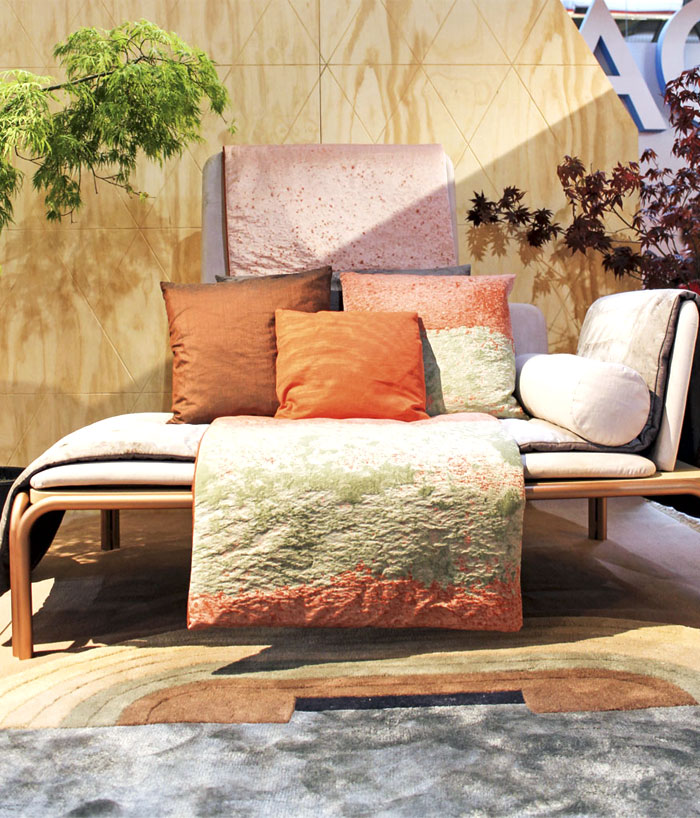 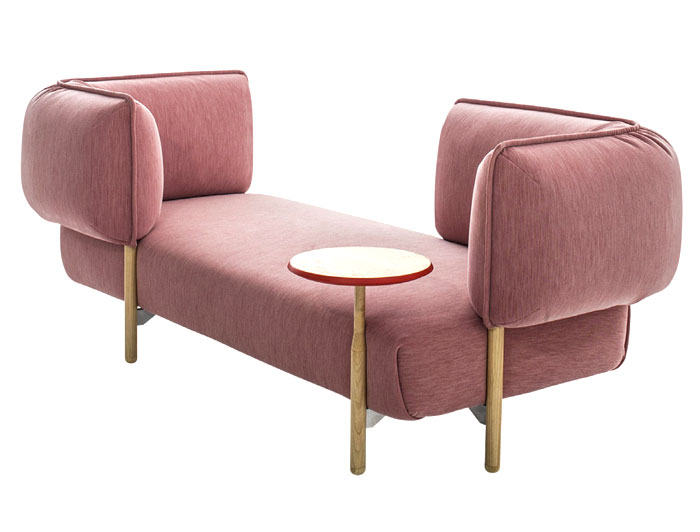 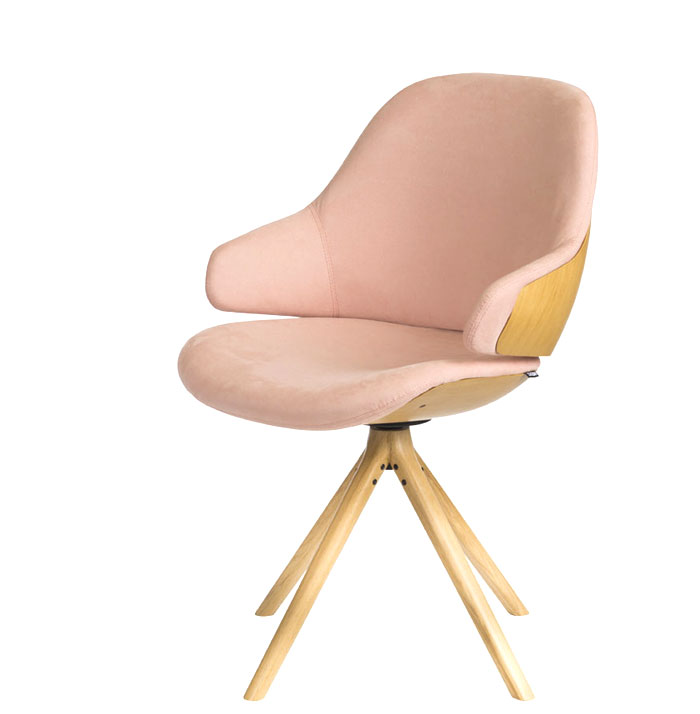 The world gained more grace and lightness since Patricia Urquiola launched Fjord Armchair by Moroso in 2002. But the queen of design in Milan reigns no longer alone. Other brave women emerge on the European scene by bringing the qualities of the feminine universe, such as lightness and tenderness. Hella Jongerius – Dutch and Slovenian – Nika Zupanc had outstanding performance in 2014, designing for brands as Vitra, Artek and Sé new designers flashed to add art and craft design. 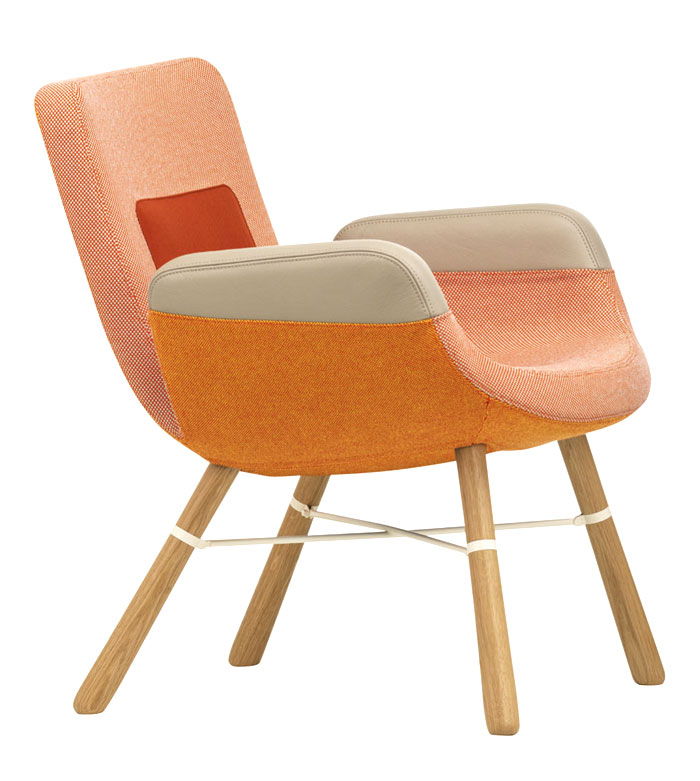 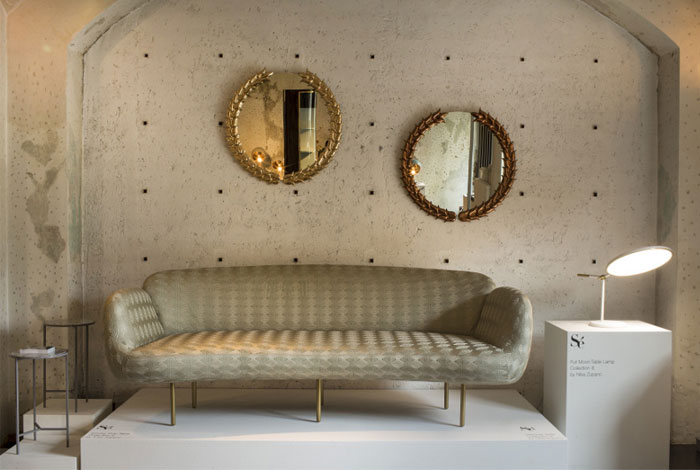 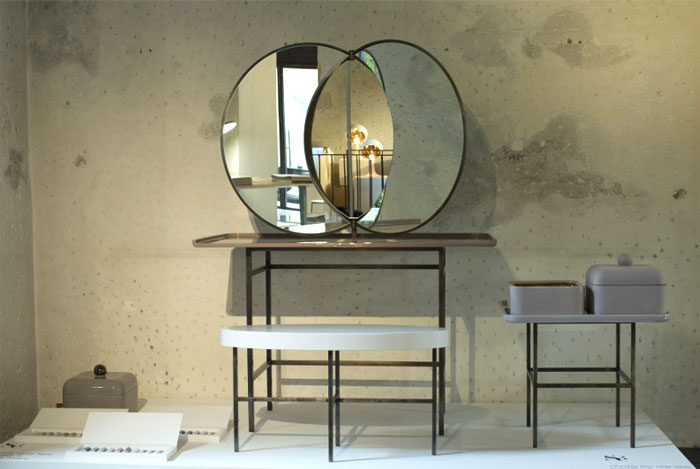 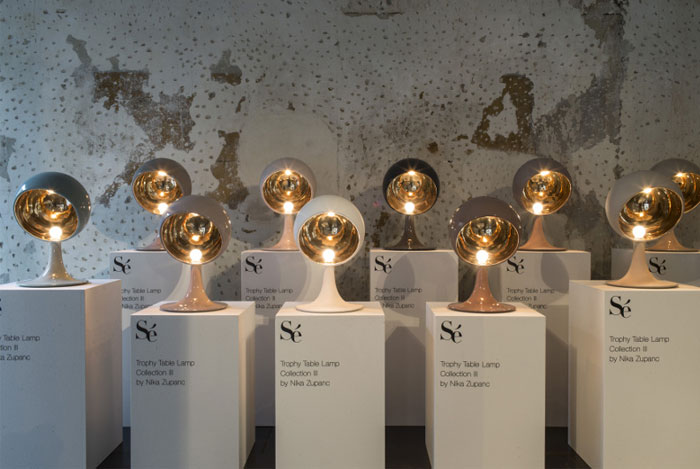 Far from the center Lambrate is the neighborhood chosen by alternative designers from around the world to showcase their products. Other quarters of the city like Tortona and Brera are also options for this class and young brands that occupy warehouses, galleries, machine shops and even churches. These places often reveal pleasant surprises – they point the future. 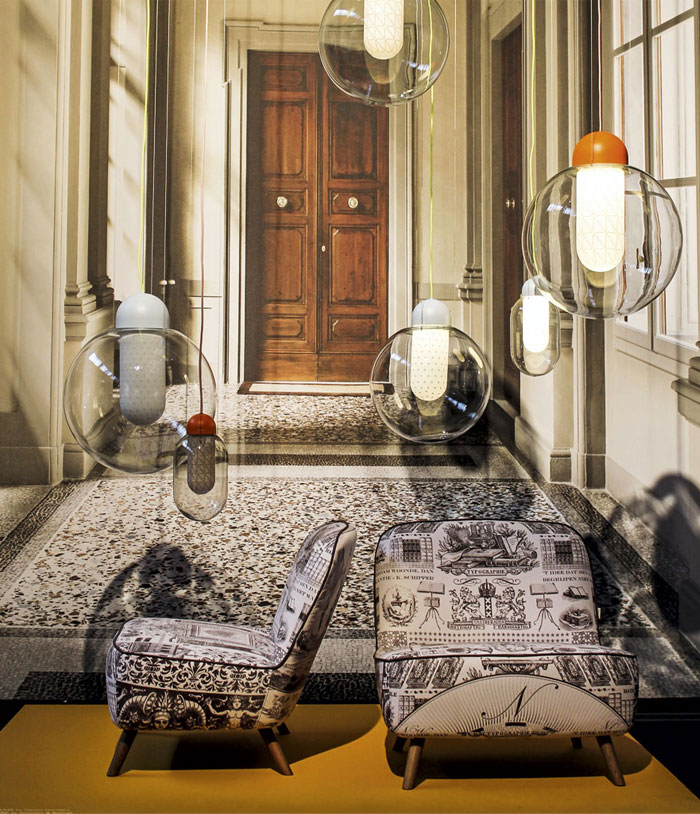 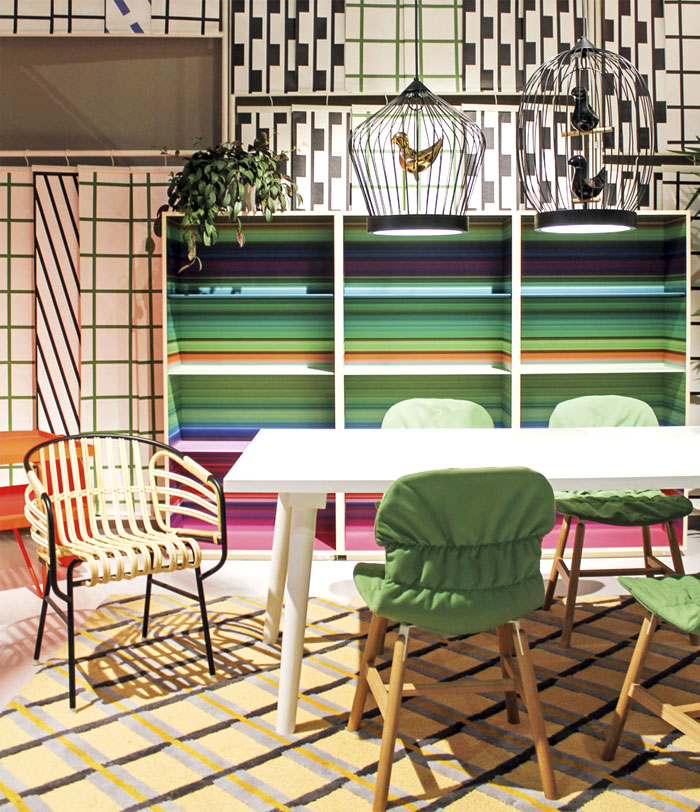 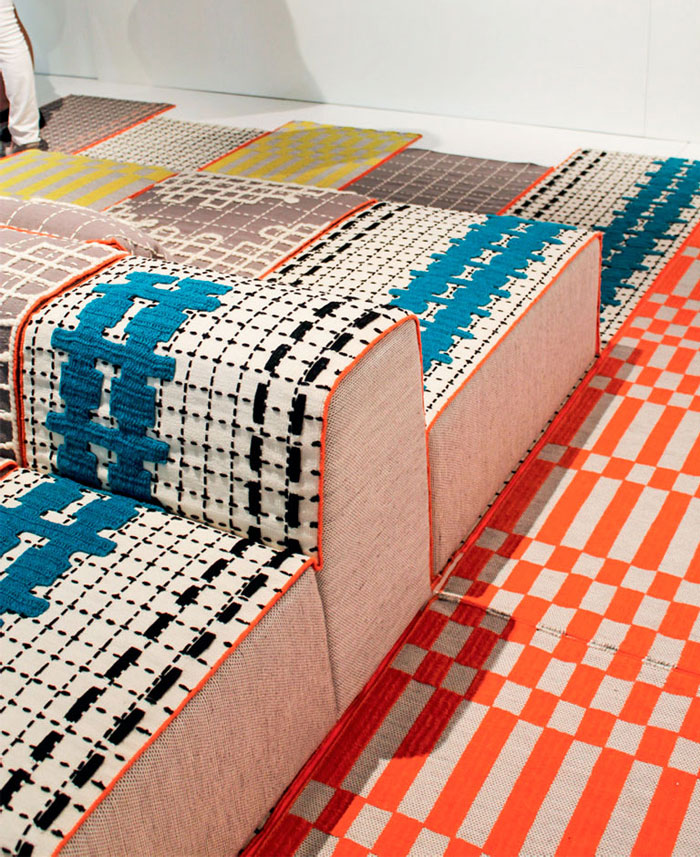 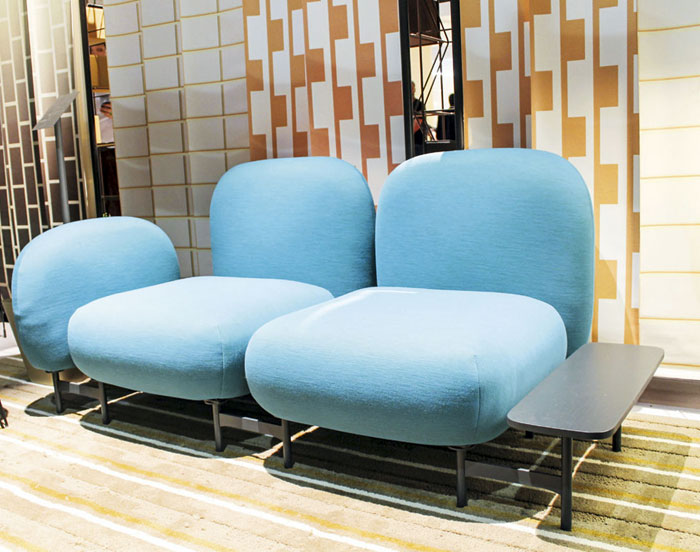 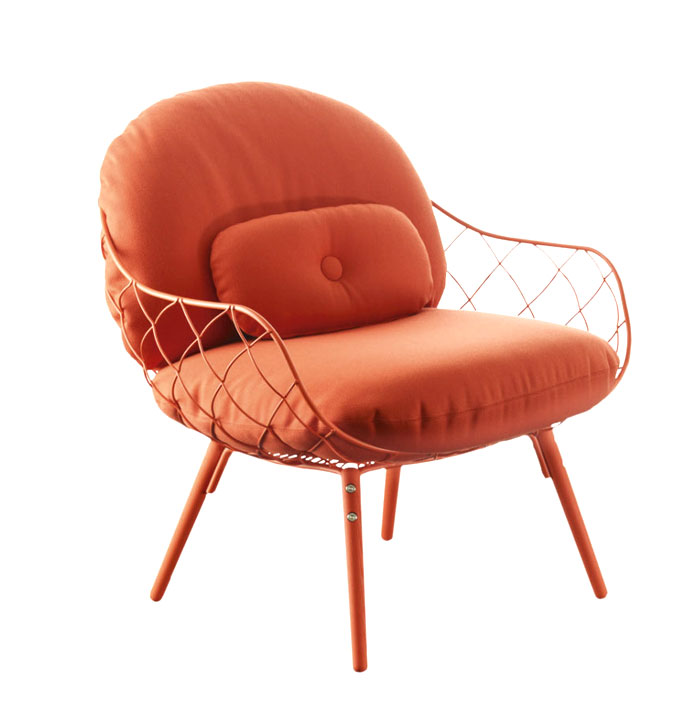 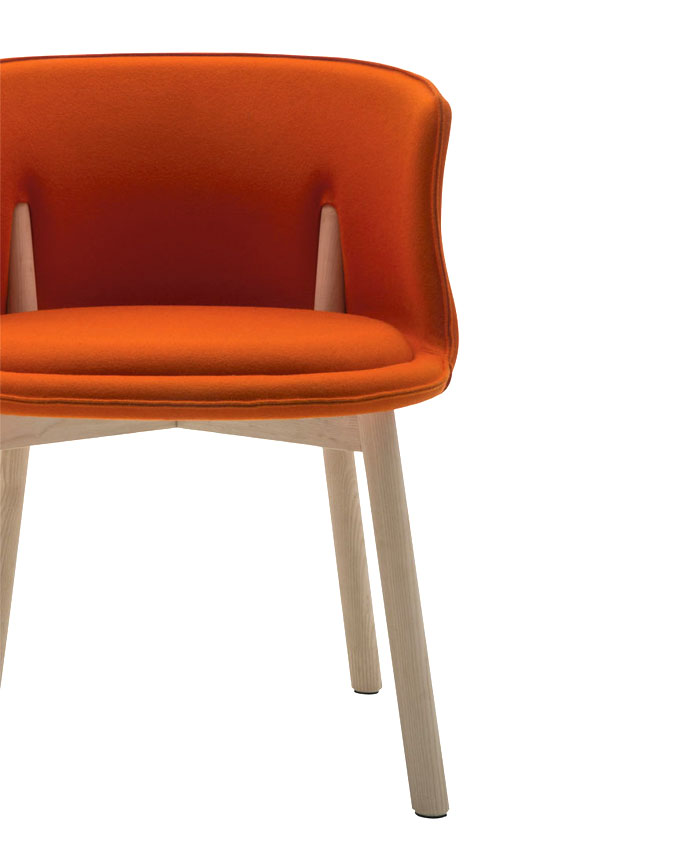 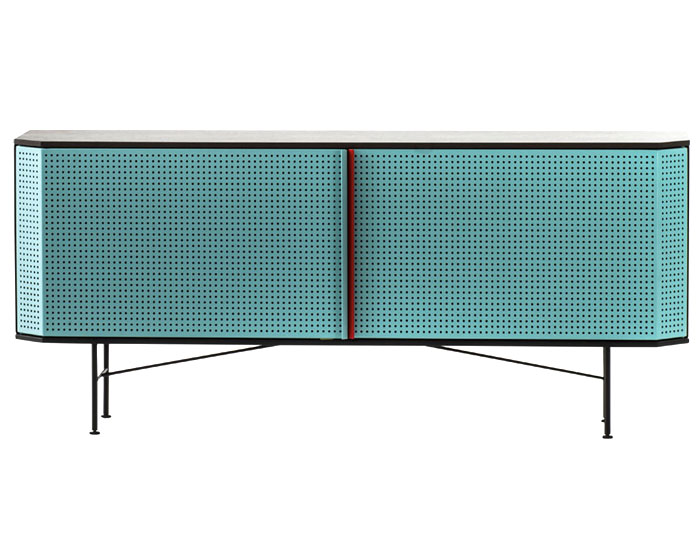