Designers Luca Nichetto and Oki Sato have teamed up to create a collection of seven co-designed, co-conceived products. After that fateful first meeting in Stockholm in December of 2012, rather than showing existing work together they decided to make products together to highlight their mutual respect and the affinity between their work. 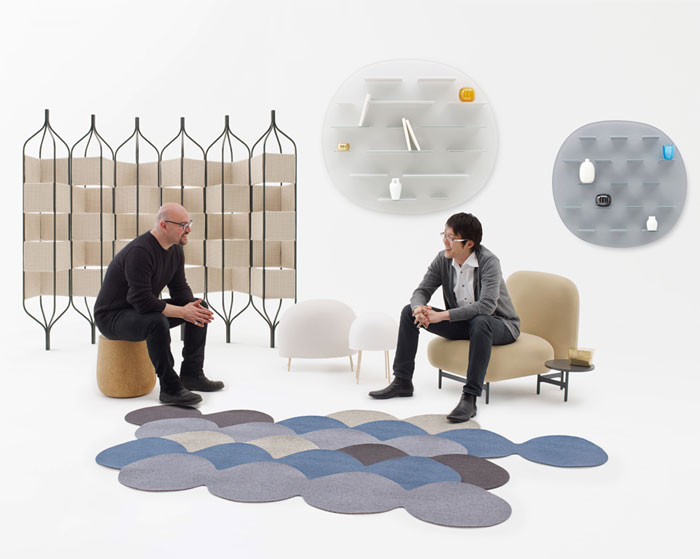 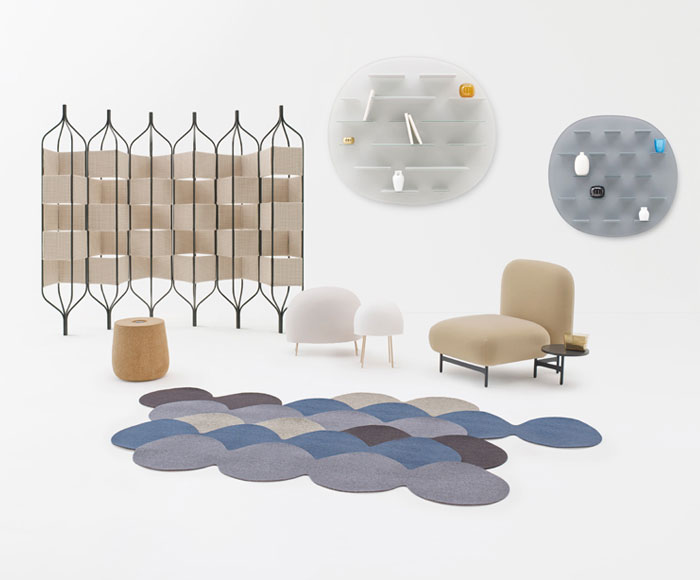 During the winter holidays, Sato found a creative process for the collaboration in Japanese culture whereby one person composes the first three lines (kami no ku) of a short poem known as a tanka, then sends them to a second person who composes the two final sentences (shimo no ku). Sato sent ideas which Nichetto concluded, and vice versa. All was done in the span of a few days. Both designers accepted each other’s work completely. 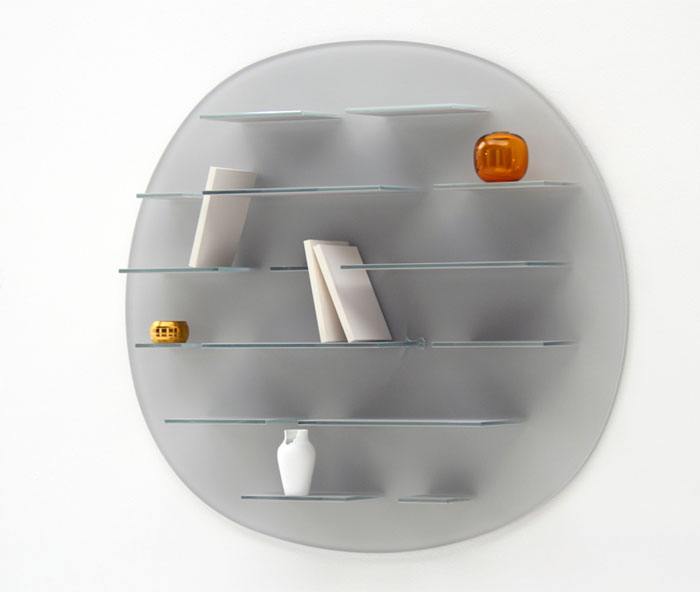 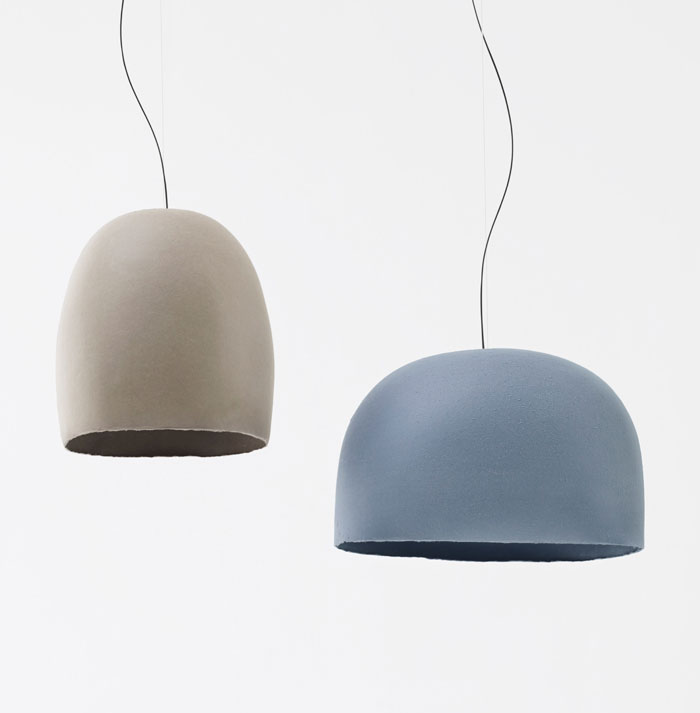 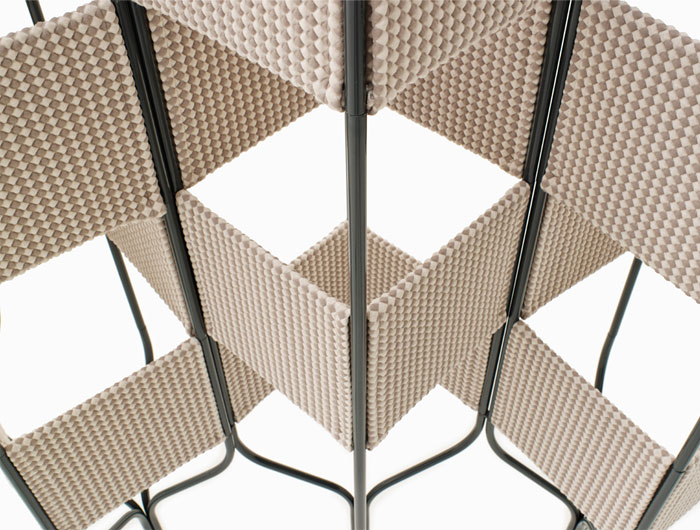 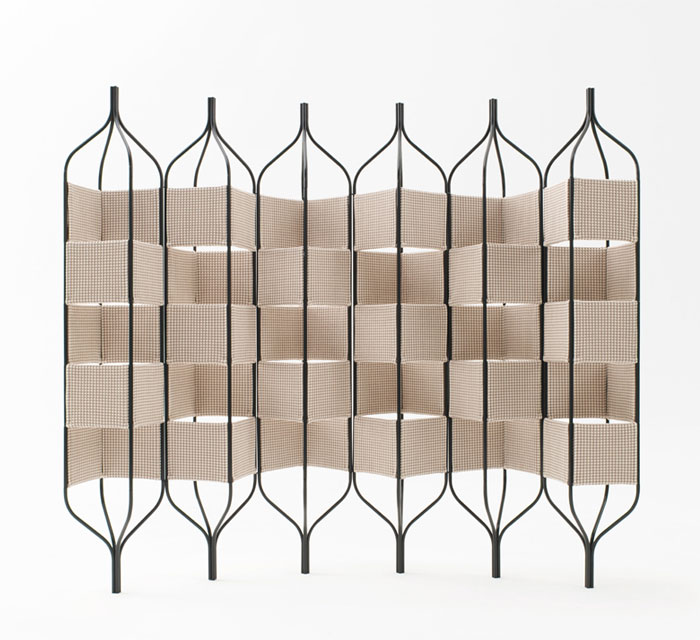