Right now, it is winter and most of us aren’t thinking about ceiling fans. However, before we know it, the warmer weather of spring and summer will be on its way and we will be looking for ways to beat the heat. There is one way that beats the heat and also provides a great piece of décor for your house and that is the ceiling fan. The ceiling fan is both decorative and functional. A good lighting fixture can really shape the impression of a room and make everything a little bit better. Also, a ceiling fan is an energy efficient and quietly effective way to cool a room. Other awesome features to consider are ceiling fans with a remote. 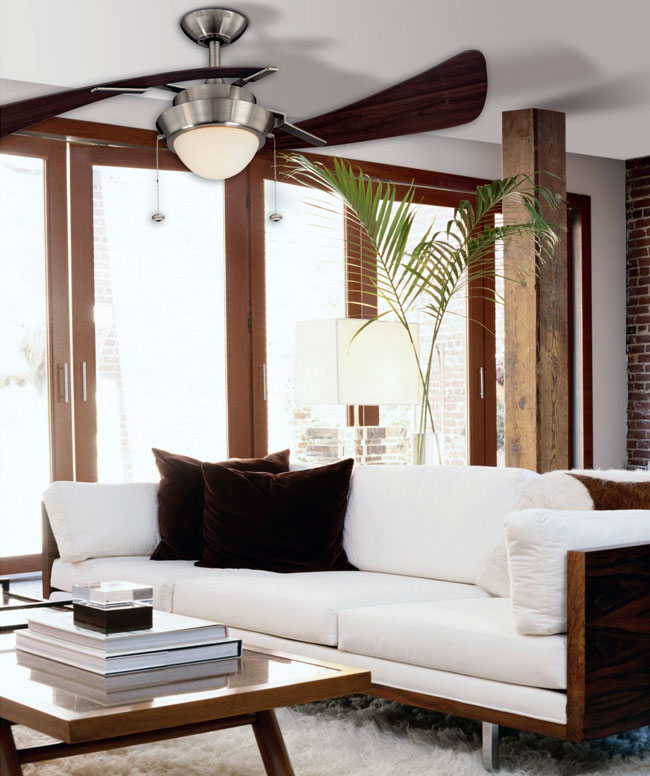 You may think ceiling fans are all the same but that would not be the case. Like every piece of furniture, there is a good indicator of quality: that is a history of craftsmanship and classic style. There is one brand of ceiling fans that have been making quality products for over 125 years. That is the Hunter.

A Century and a Quarter of Excellence 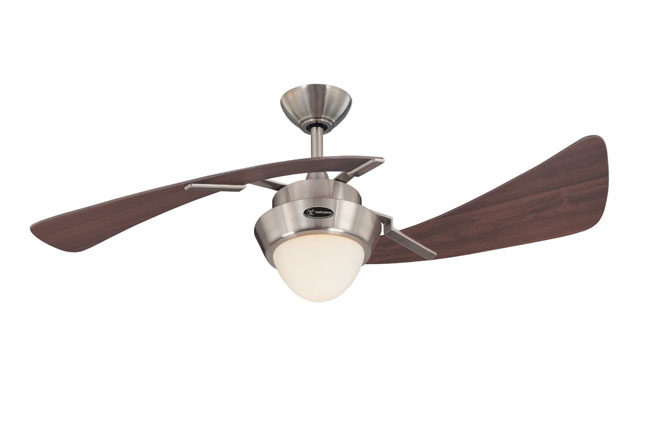 The heritage of the hunter ceiling fans is vast. It dates back to the year 1886. Family values form the foundation of some of the world’s best companies and Hunter falls squarely in this category. Formed by a father and son in New York, Hunter started as a local company manufacturing quality fans. Quickly, their quality was well known and their fans were being shipped all over the world. The reason was quite simple, if difficult to achieve. They had a focus on quality and craftsmanship that showed in every single fan they sent out. They made a name for themselves that has lasted over 125 years.

They’ve kept their focus on quality to this day. Every single fan they sent out meets the same standards that they set forth back in the 19th century. Even though the company has grown beyond a family business, they still like to operate like one, focusing on the satisfaction of their customers.

Just because they have a quality mindset that dates back to the nineteenth century doesn’t mean Hunter has not kept up with the times. Quite the contrary as a matter of fact. Indeed, Hunter has often been the face behind several of the modern innovations in ceiling fans. The list of their accomplishments is significant. In fact, they tout sixteen different innovations they’ve made in the field, far more than many of us would have even thought possible in something as seemingly simple as the ceiling fan. Truthfully, Hunter remains one of the leading innovators of the day, combining such ultra-modern options as environmentally friendly energy management and smartphone apps to make sure they always remain on top. 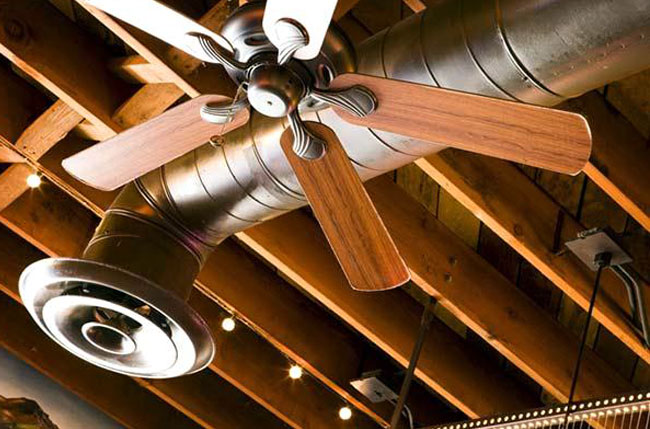 If you are looking to update a room and are considering a ceiling fan, just remember the positive impact that quality and craftsmanship can have in every aspect of a house. Built to last and always remain functional, Hunter fans are always a good option for your house, especially when the warmer weather comes in.