Gisele Taranto Arquitetura, in collaboration with art curator Mara Fainziliber and lighting designer Maneco Quinderé, has created a Hotel Lounge, as part of “Casa Cor Rio 2012″, the biggest and most important event of national architecture and decoration in Brazil. This year the event took place in Rio de Janeiro at Flamengo district, in a building that was abandoned for many years. Inaugurated as a hotel, it became first a boarding school for a Nursery School and then had its last days of occupancy as lodging for college students. The architecture of the building, with its high ceilings, decorated walls, wood stairs and floors, was the inspiration for the conception of the space. via 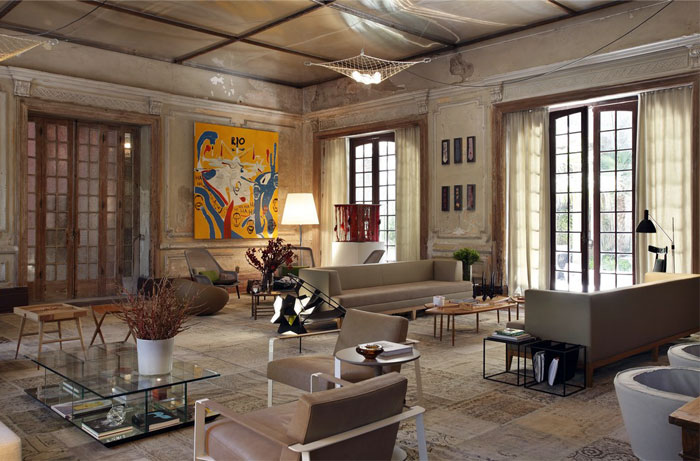 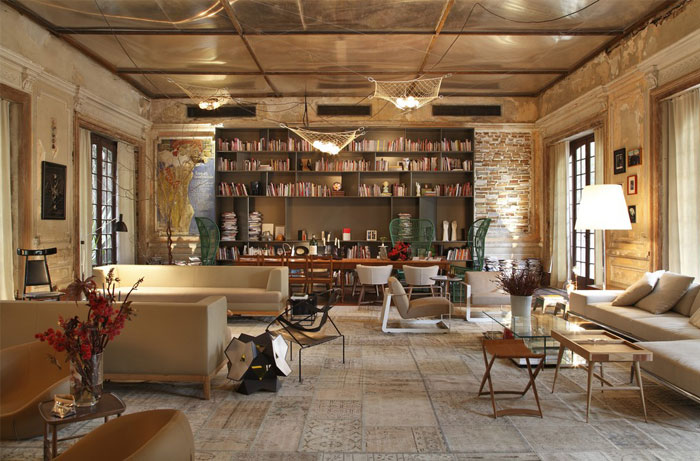 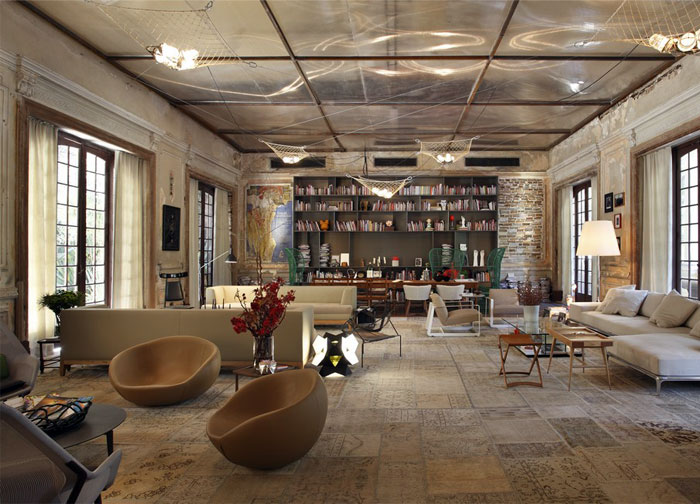 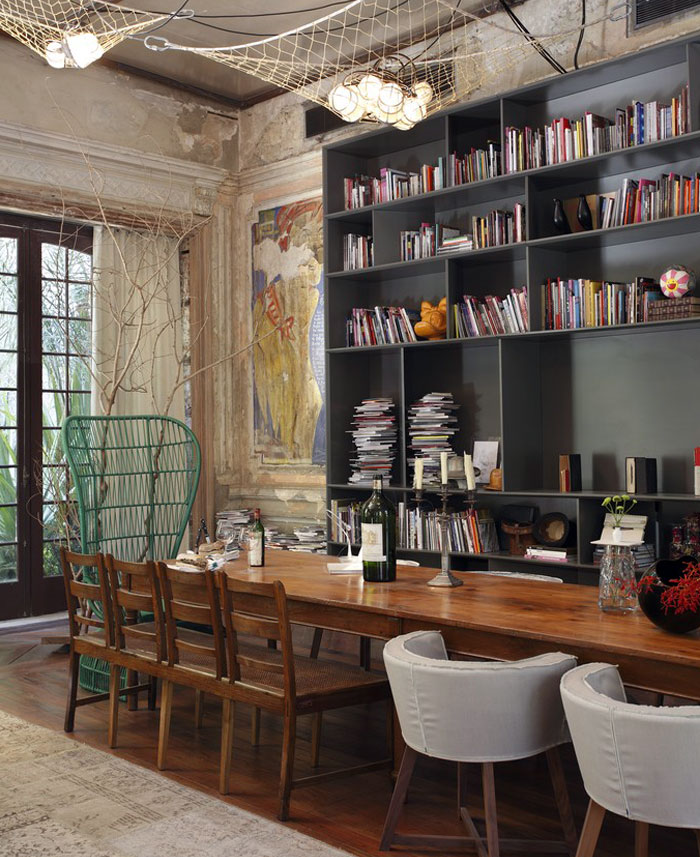 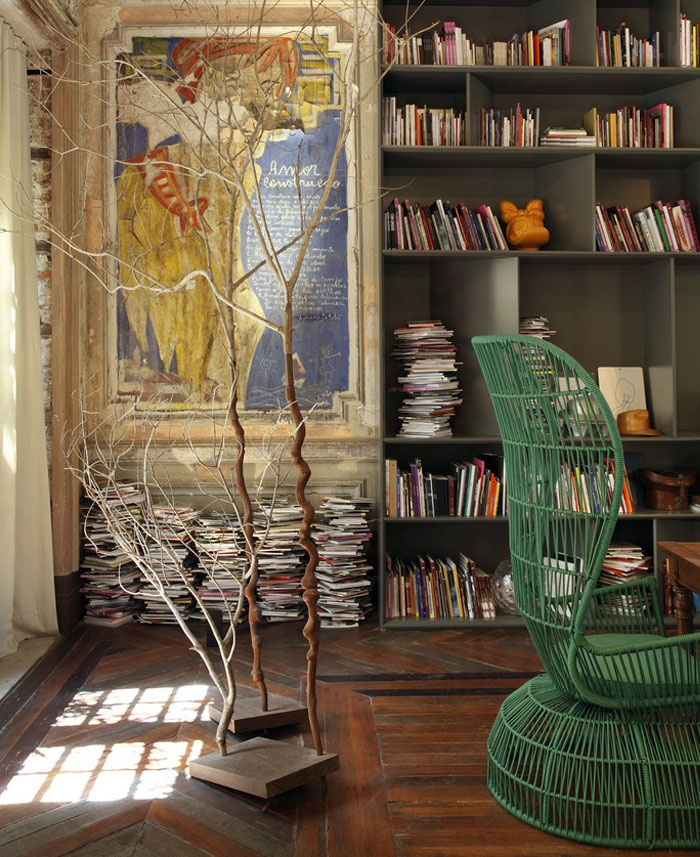 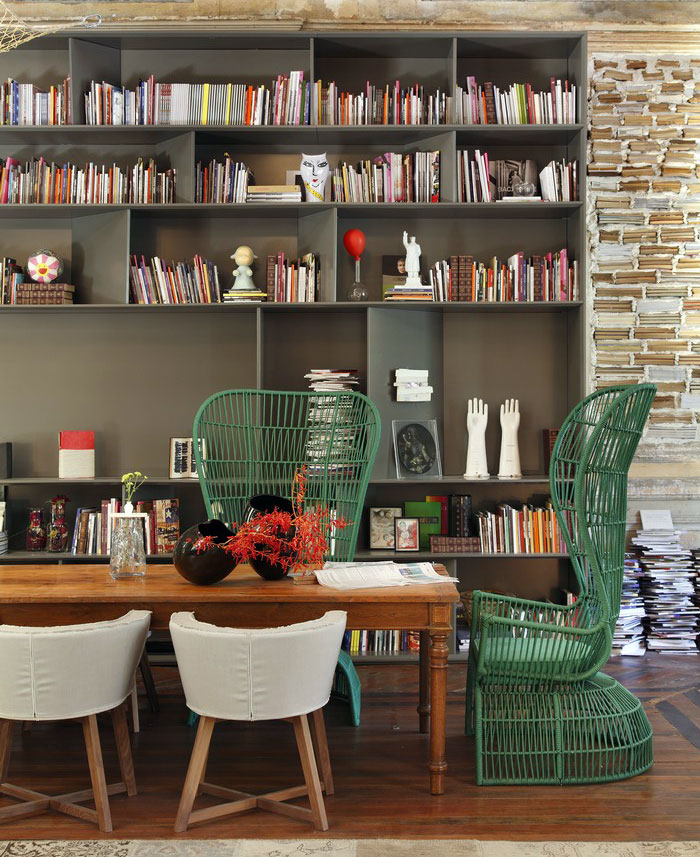 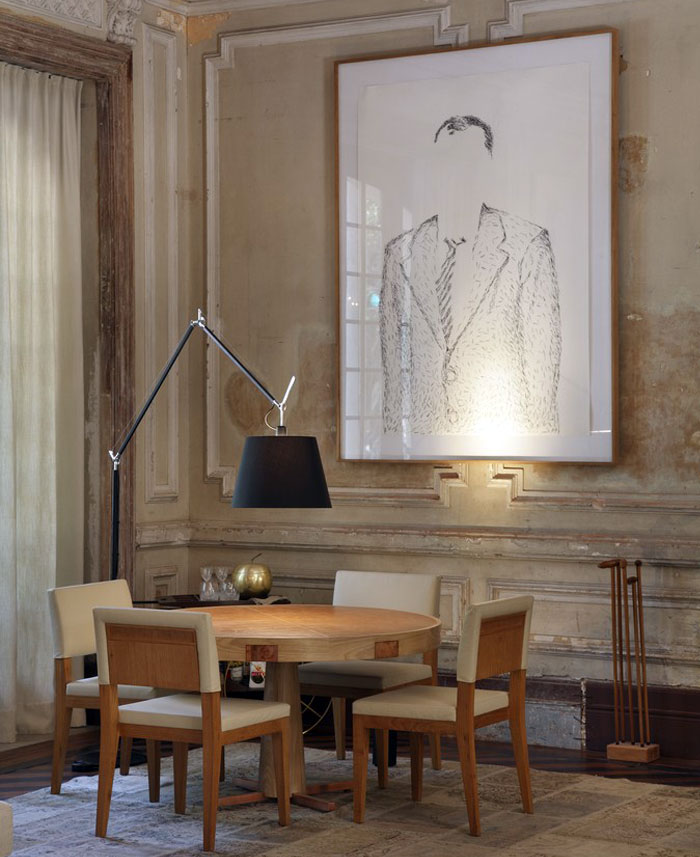