Bestlite has been in continuous production since 1930. Winston Churchill is numbered amongst its many famous users. The Bestlite design was conceived by Robert Dudley Best who was highly influenced by the Bauhaus. 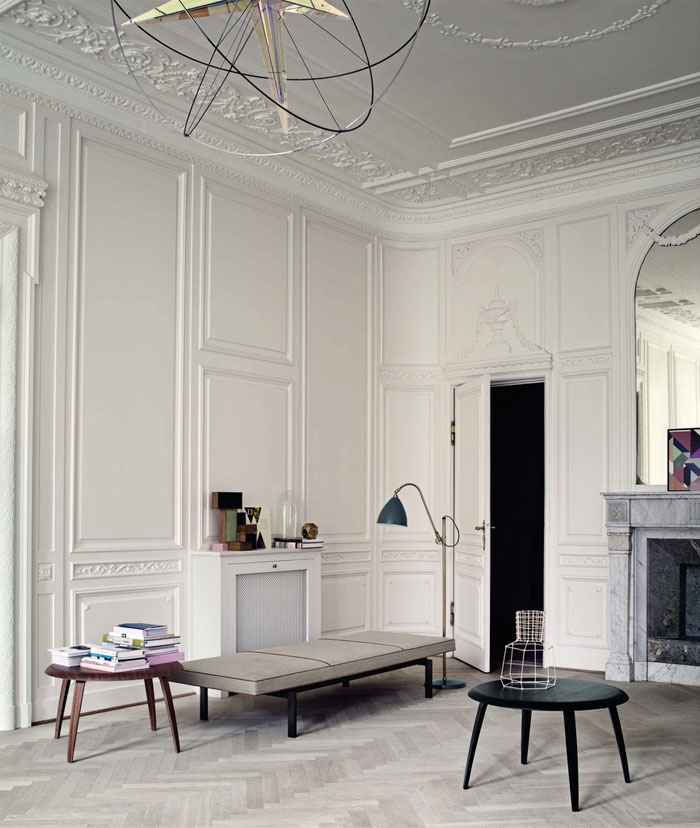 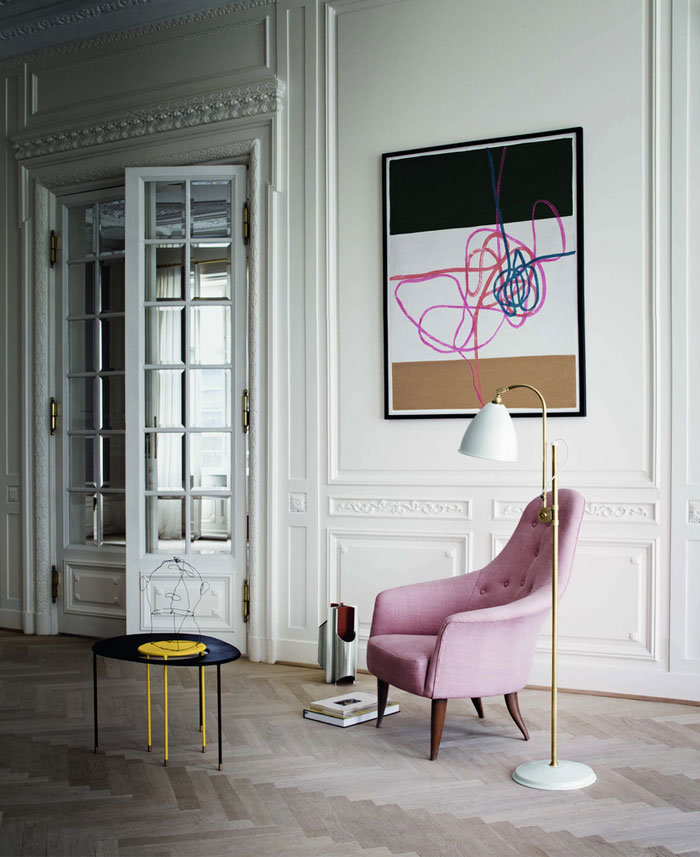 Bauhaus was a school in Germany that merged practical crafts with the fine arts and became famous for the design concept that it publicized and taught. Bauhaus had a profound influence upon subsequent developments in art, architecture, graphic design, interior design and industrial design and Bauhaus style became one of the most influential forces behind Modernist architecture and modern design. 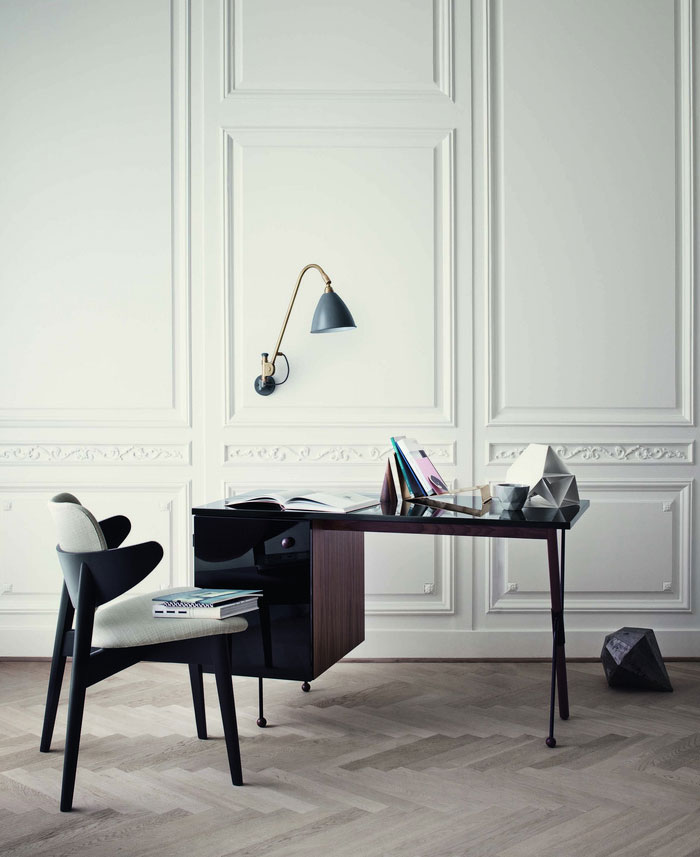 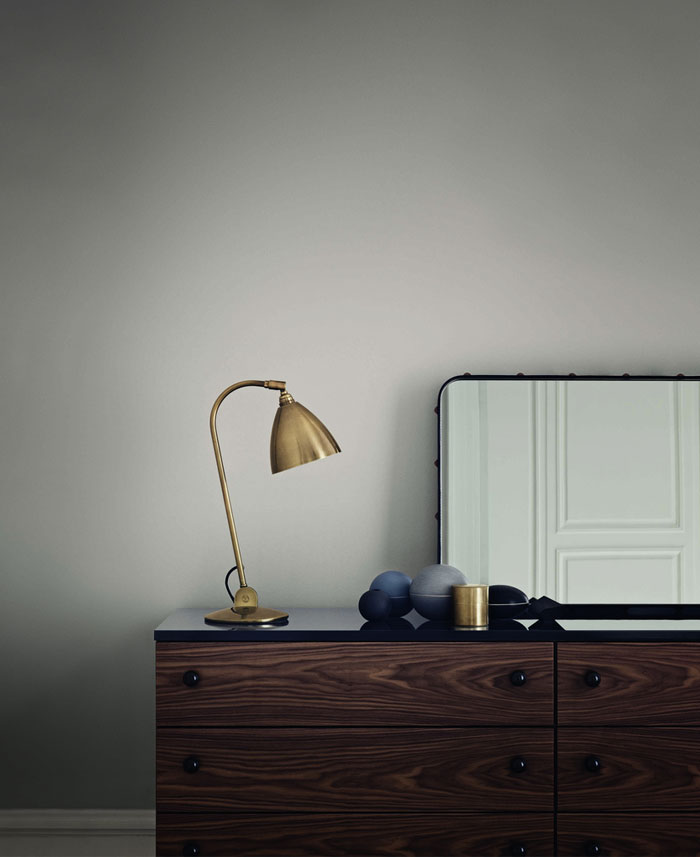 Eighty years on, the Bestlite design stays close to its industrial roots and true to its original design. Bestlite is held in permanent collections at both the Victoria & Albert Museum and the Design Museum in London. Loved by architects, designers and design aficionados throught its 80-year history, today, Bestlite enjoys global iconic status. via 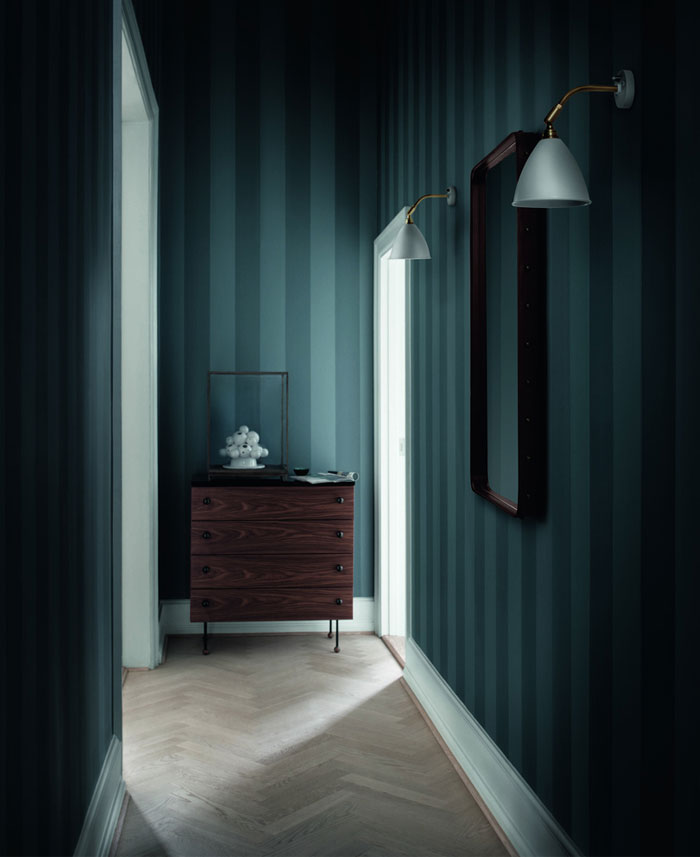