Matthew Quick has worked variously as a kitchen hand, designer, photographer, picture framer, salesman, copywriter, art director & interior designer. In 1992 he began teaching at the private art school ACPAC, and from 1997-2000 he lectured at Victoria University. In the middle 1990s he wrote fiction. From 1998 2005 he was the Creative Director of his own advertising agency, Q&A. His artwork has spanned a variety of mediums in both 2-d and 3-d, from painting to print to television to fibre-optic sculpture. In recent years he returned to full time painting. via 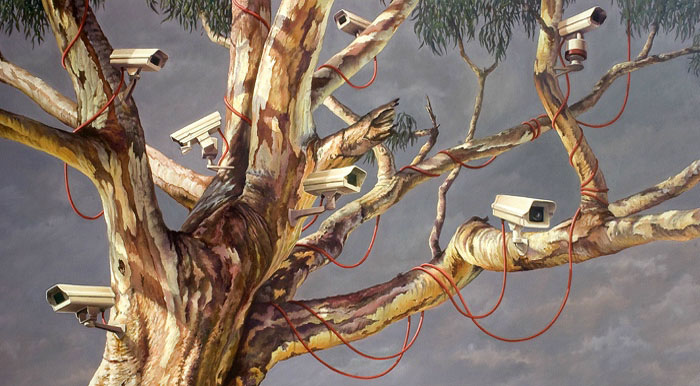 This series continues the exploration of humanity begun in my earlier work, Lost Souls – but moves from the external world to the internal. The imagery seeks to evoke the indeterminate and mysterious that we intuit at the edge of our rational comprehension but remains just within its grasp. 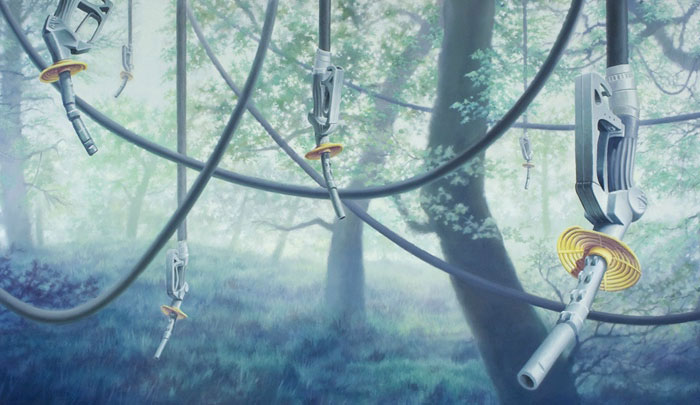