REX Chair is one of the most famous Slovenian industrial design items. In 1952 was designed by architect and designer and winner of the Prešeren Prize, Niko Kralj who was at the time the manager of Stol development services. Kralj conquered the world with his innovative design and his chair was elevated to the level of a cult item.

Prof. Kralj is ranked among such international industrial design legends as Charles and Ray Eames or Alvar Aalto. Rex was the first chair in Slovenia, designed for mass production, made in technology of molded, perforated plywood. He became a model of ergonomic and functional perfect item, and it is a cult object for design lovers around the globe. Until today, they have produced over 2 million chairs. REX Chair is included in the collection of the Museum of Modern Art MOMA in New York. Following the selection of the ″Finance″ newspaper in 1999, REX chair was ranked at the second place as the Slovenian product of 20th century. 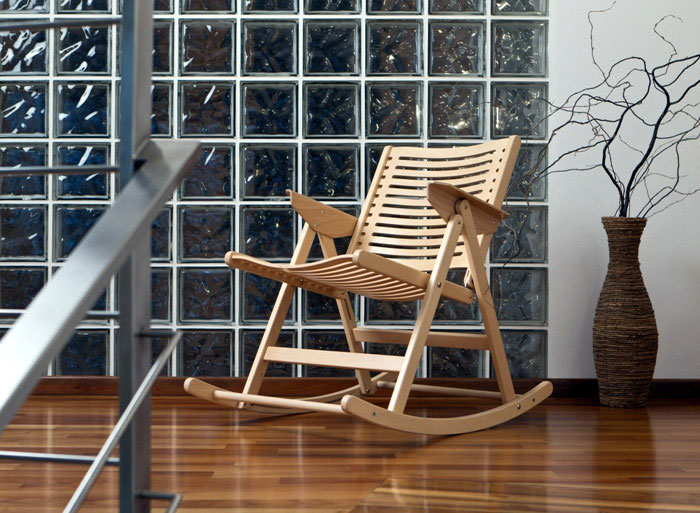