Dan Golden is a New York based artist who has shown his playful yet sophisticated work in galleries for nearly a decade. In 2006, born from a desire to reach beyond the art world, Golden partnered with interior designer Ford Lininger. Together, the two developed a line of luxurious, contemporary rugs based on Golden’s art and launched the collection in Spring 2007. 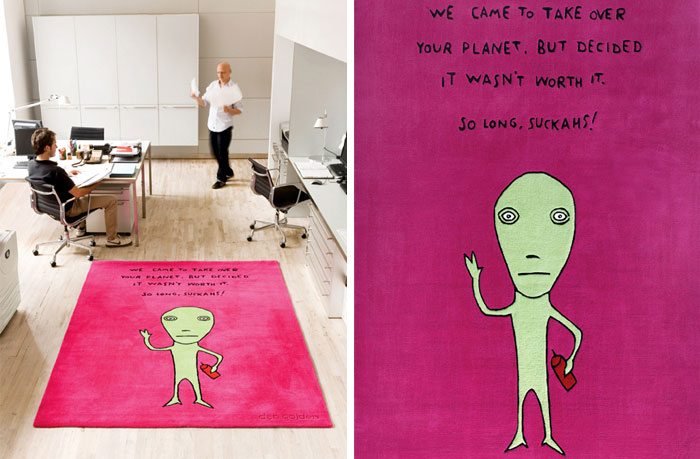 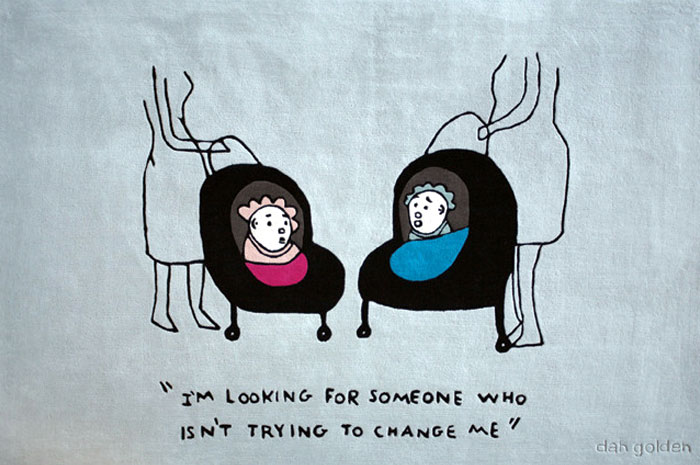 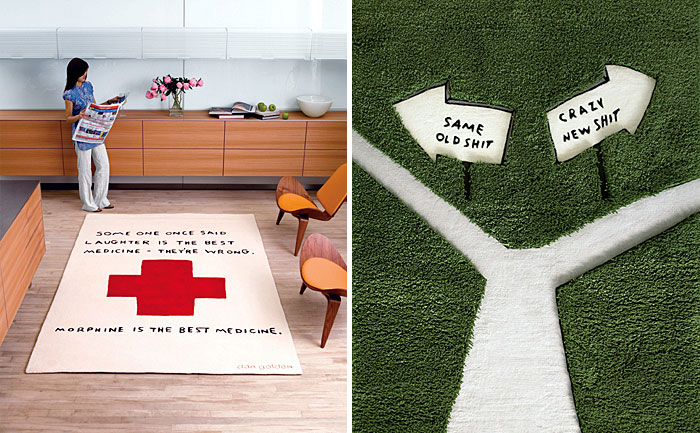 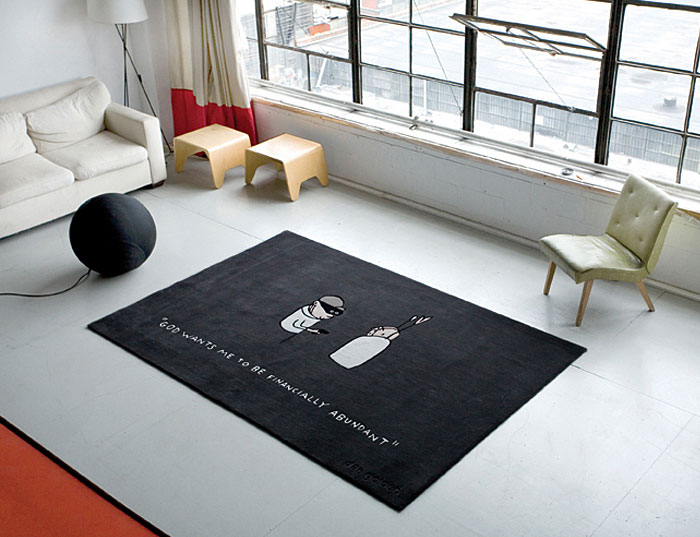